Bekal fort is a coastal fort lying 16 km south-east of Kasargod situated on the backdrop of Arabian seashore of Pallikkara village in the Kasargod district (Kerala). It is one of the best preserved forts in Kerala. Kasargod has long and consistent history, since its near to the Karnataka region and thus Bekal range involving a key position, achieved significance from the times of Vijayanagara times. As indicated by south Canara Manual and other artistic works, the Keladi Nayakas (c.1500 - 1763), who had their capitals  at Keladi, Ikkeri and Bednore in Kamataka, were in charge of the development of a couple fortresses in Hosdurg –Kasargod region.  The other adaptation is that the fortification was in presence amid the Kolathiri Rajas and after the fall of Kolathiri and Vijayanagara Empire, this zone went under the control of Ikkeri, Nayakas, who reconstructed the fortress . In 1763, the Bekal fortification fell under the control of Hyder Ali. Bekal served as a vital military station of Tipu Sultan when he had the considerable military endeavor to catch Malabar. With the passing of Tipu Sultan while battling against the British in 1799 the Mysorean control arrived at an end and consequently the fortress went under the English East India Company. Slowly the political and financial significance of Bekal declined extensively.

Buses from Mangalore:Every 5 mins buses fly from KSRTC Bustand to kasargod. From kasargod take a bus to bekal fort.

Eatables: Allowed and available outside fort 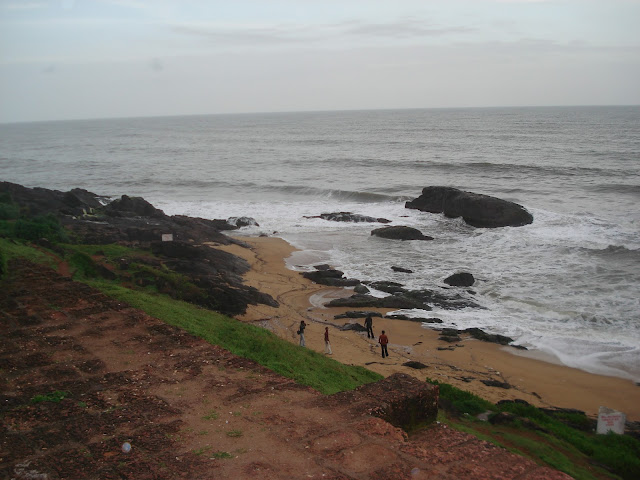 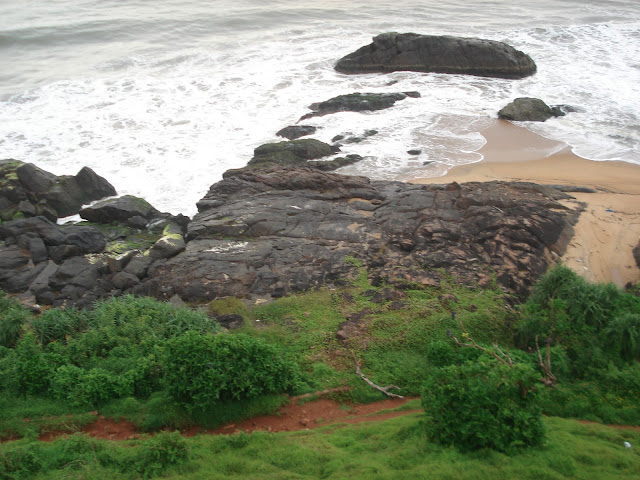 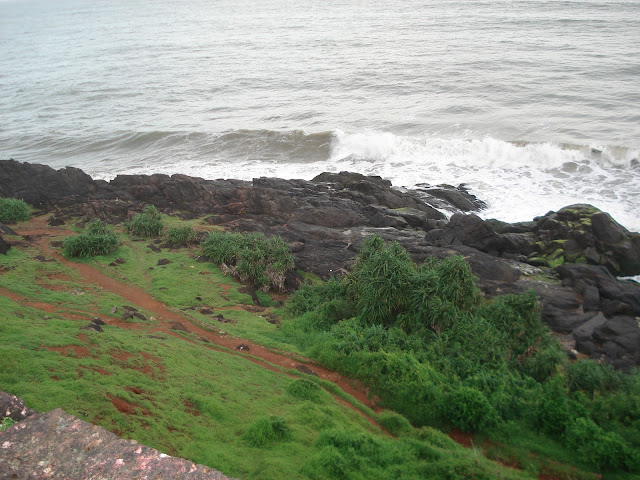 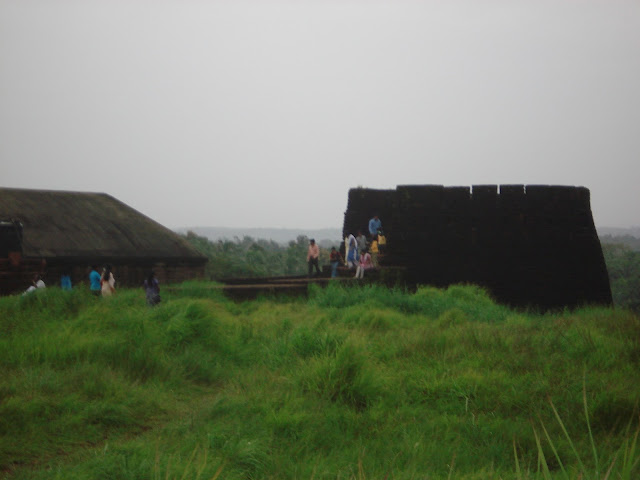 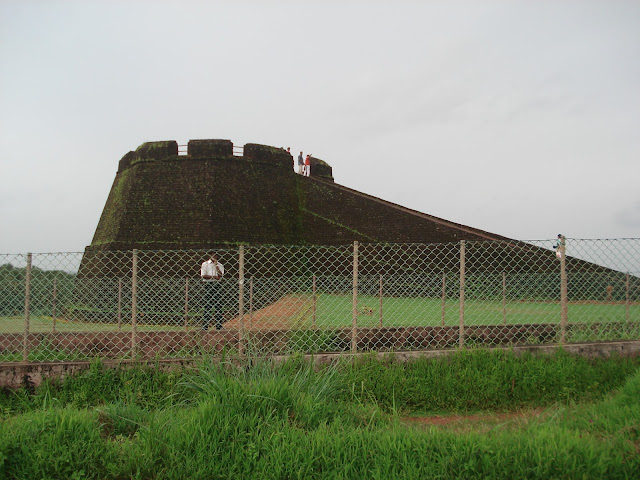