Heggunda is the massive rocky hill, Ramadevara Betta, crowned by a Rama temple on the top.Heggunda (earlier called Pokkunda) was an important city during the Hoysala period (12th Century).The iron railings installed all the way to the top provide adequate support and comfort for the city dweller long used to the elevator. Atop the hill is a small temple of Sri Rama with a tall stone pillar installed in front. It is said that Rama's sacrificial horse was tied to this post by his sons Lava and Kusha.There is temple on the foothills. After walking for 10 mins you will find anjaneya temple, take left from there which leads to small pond and the steps with railings to reach the top.
How to Reach:

Best Time to Visit: All Seasons.

Parking: Park in village near temple. 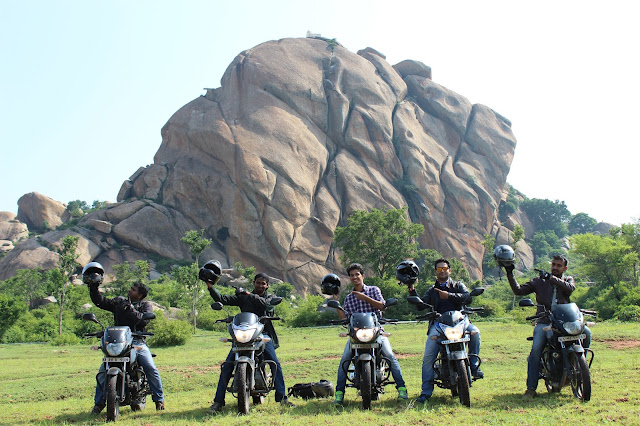 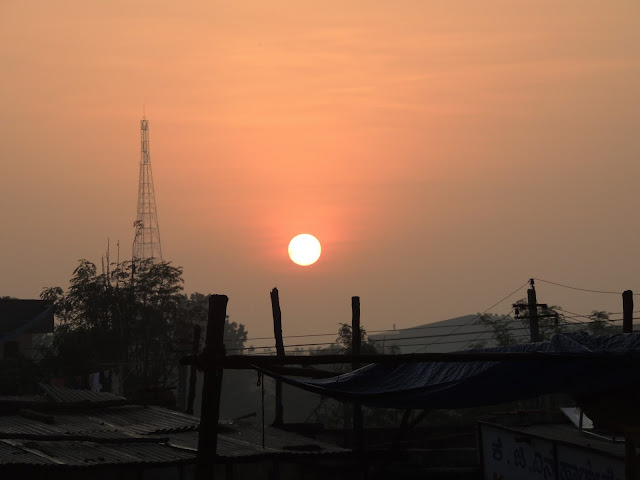 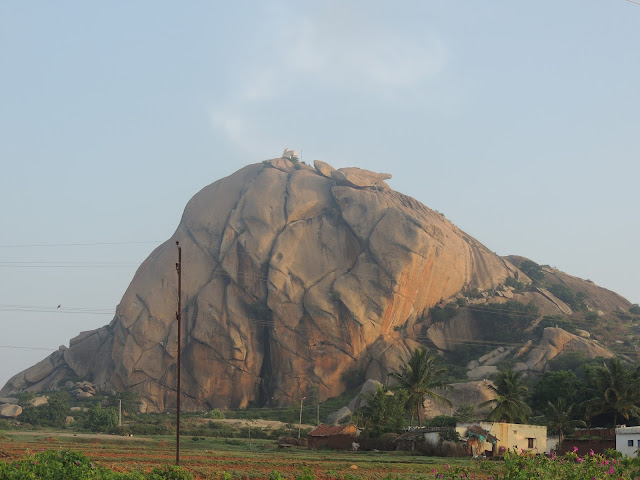 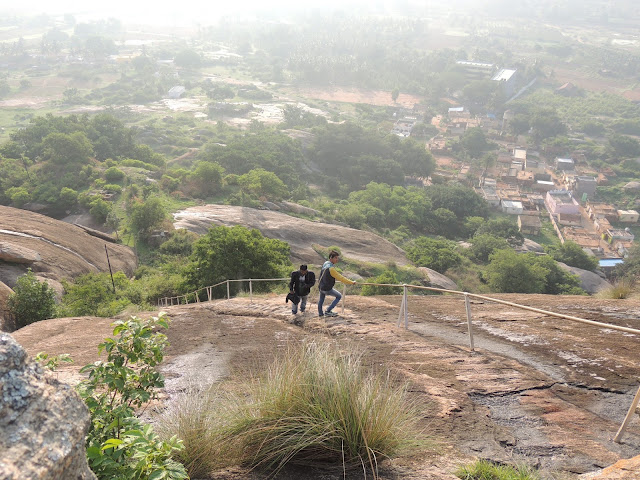 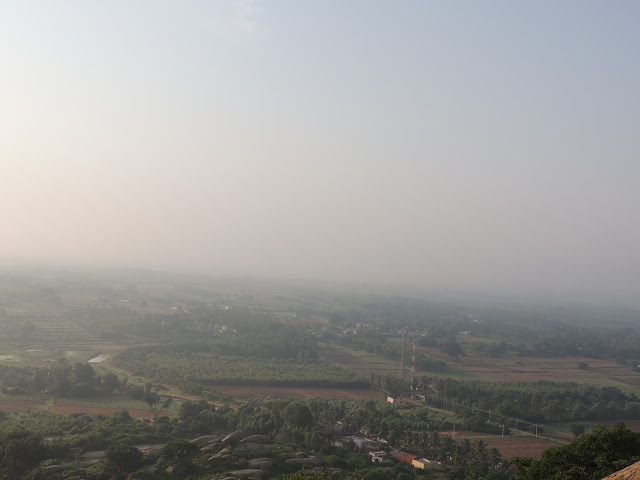 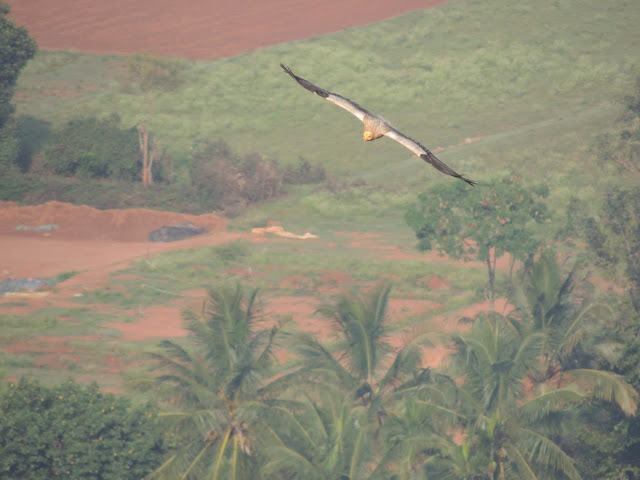 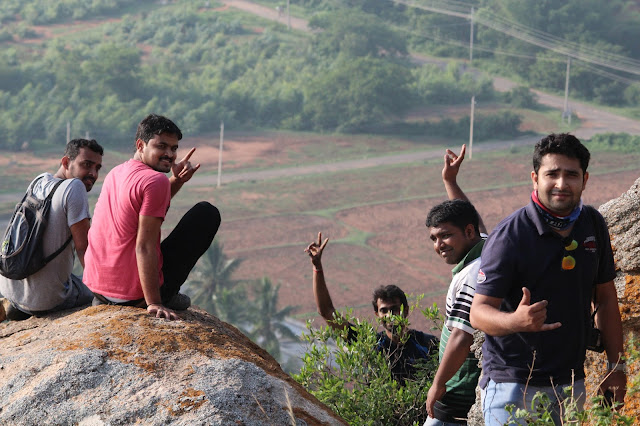 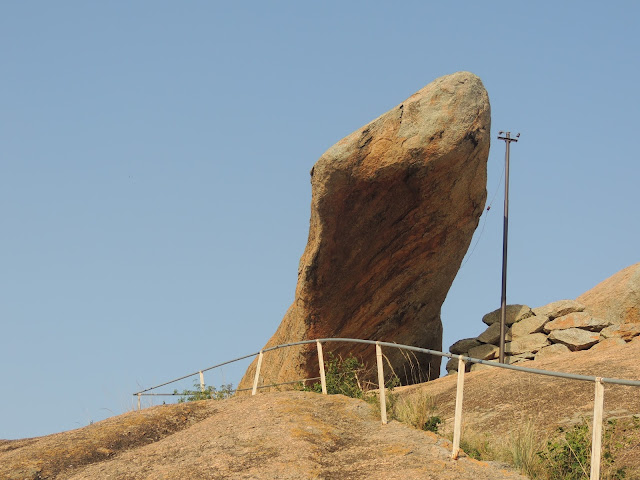 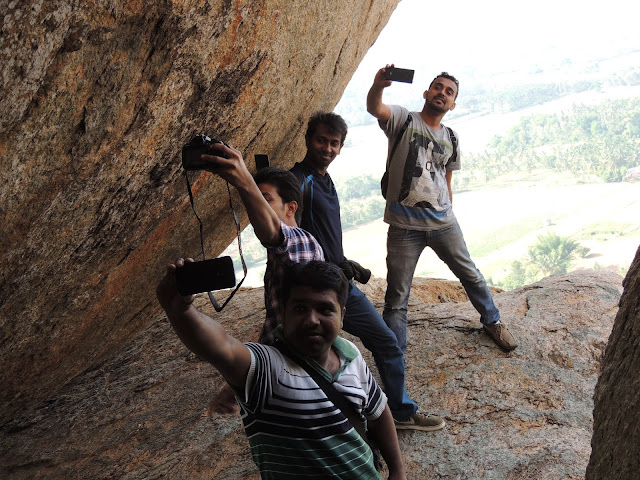 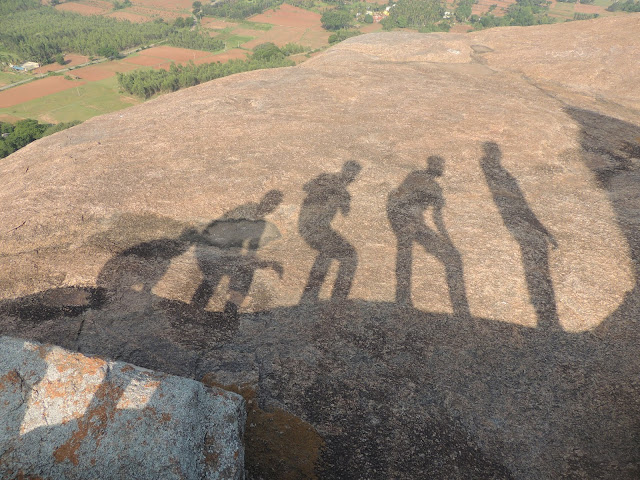 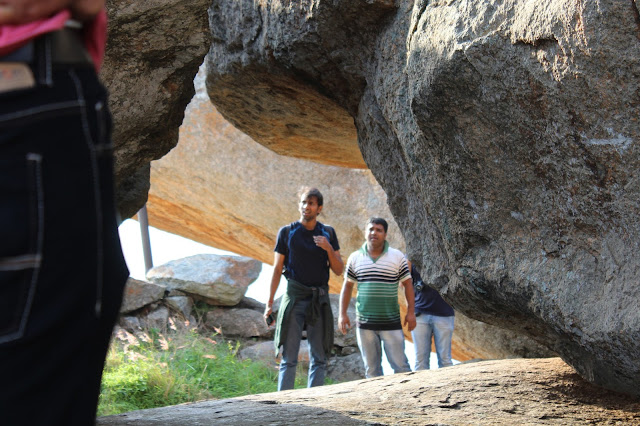 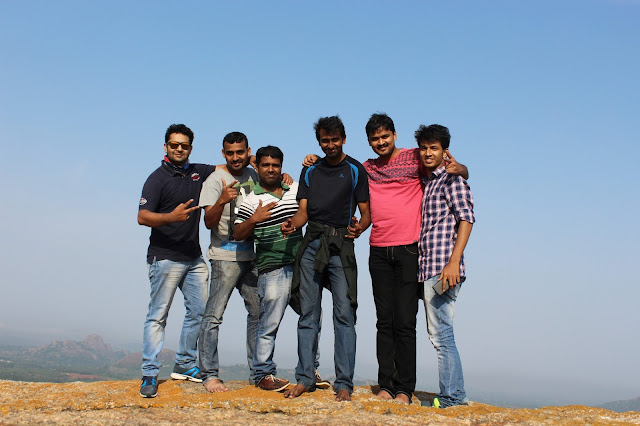 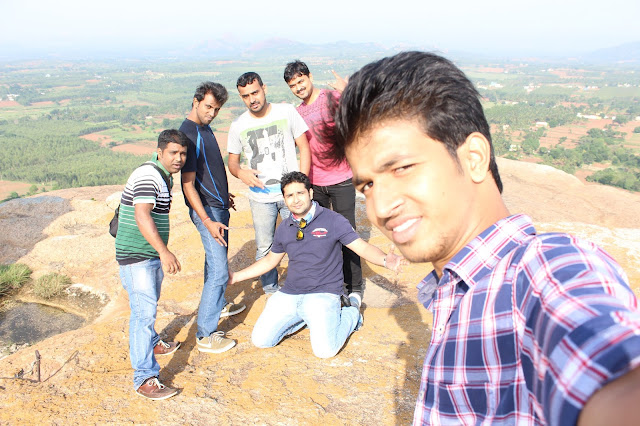 “One does not climb to attain enlightenment, rather one climbs because he is enlightened.” – Zen Master Futomaki