Gokarna, a ancient temple town around 494 km's from Bangalore, is on the Western shoreline of India. Situated in the Kumta taluk of Uttara Karnataka, the primary divinity is Lord Shiva, otherwise called Mahabhaleshwara.  This temple houses what is believed to be an original image of Lord Shiva’s lingam (Atmalinga).Aside from being one among the seven most essential Hindu journey focuses, it is known for its picturesque and provincial shorelines.The drive up the winding way is tranquil and prompts rough mountains, with the Western Ghats on one side and the Arabian Sea on the other. India has many beach destinations across, which Gokarna is one of them. 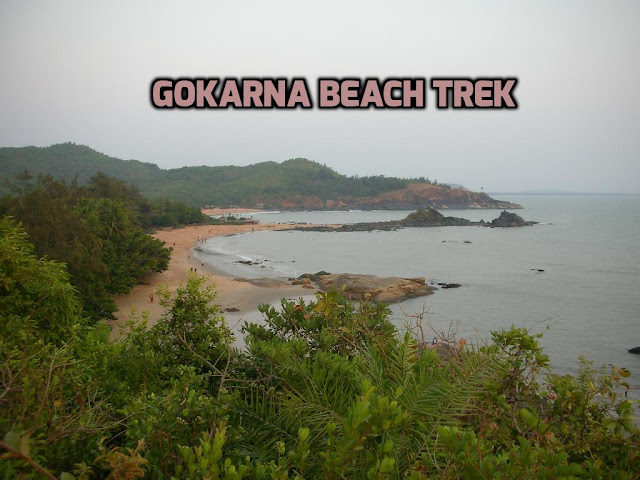 How to Reach : Bangalore-- Gokarna (By Bus), Many KSRTC Buses running daily

Near by places: Kumta, Sirsi, Murdeshwar

How to reach Trek Point: Hire a Auto from Gokarna town to Kudle Beach. 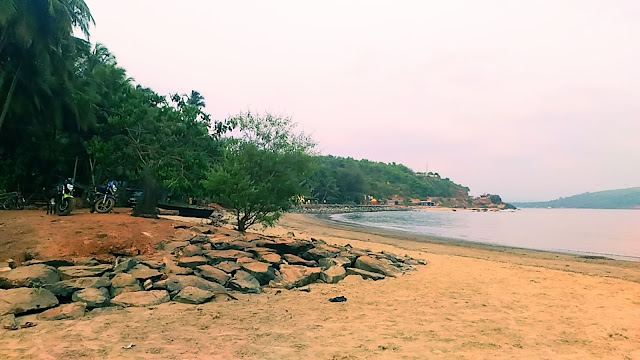 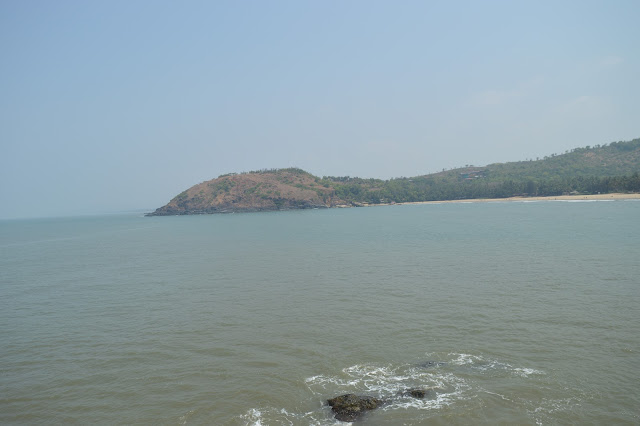 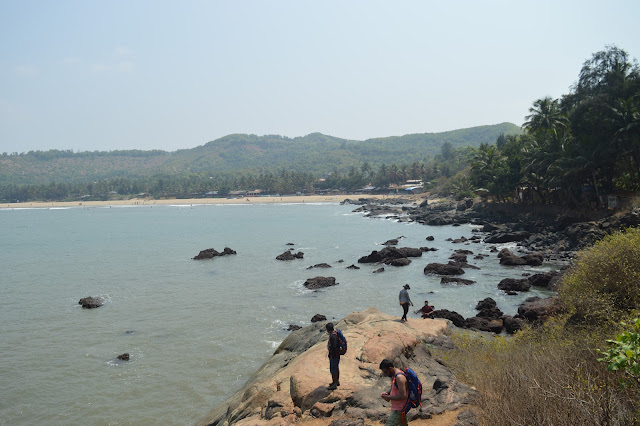 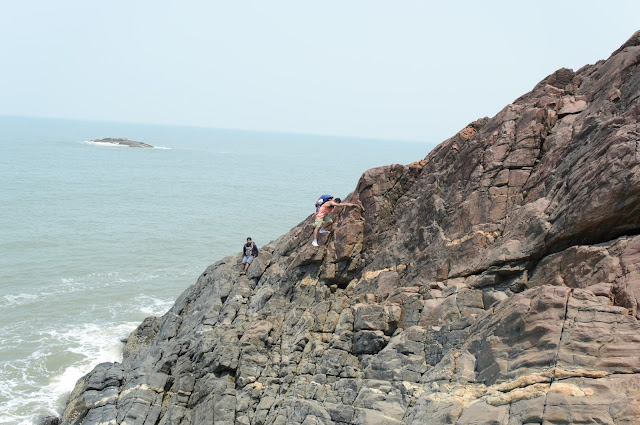 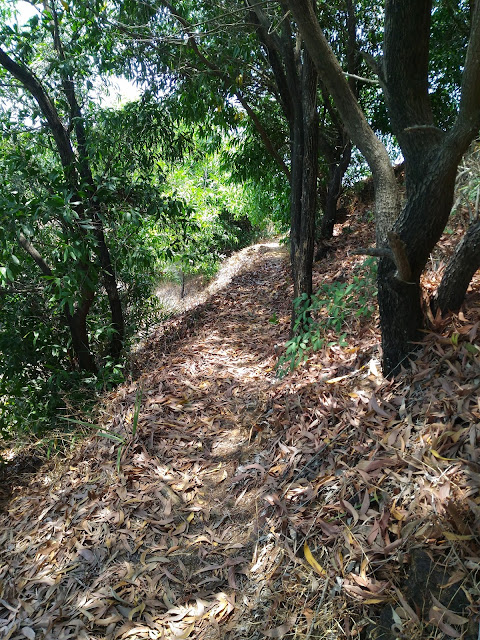 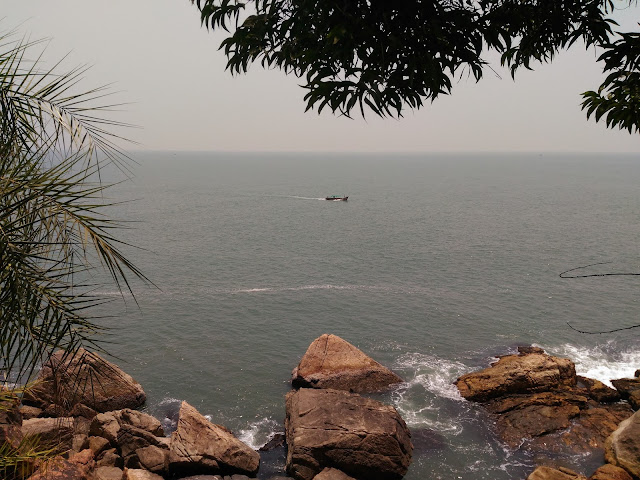 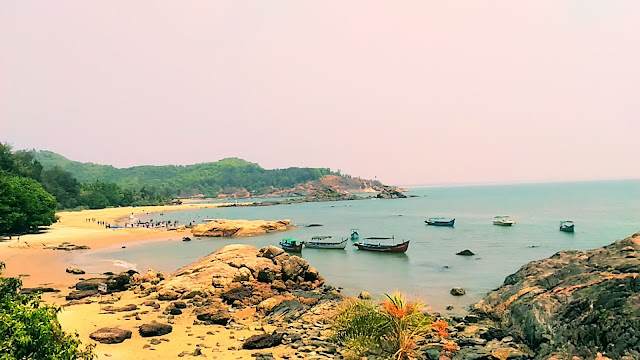 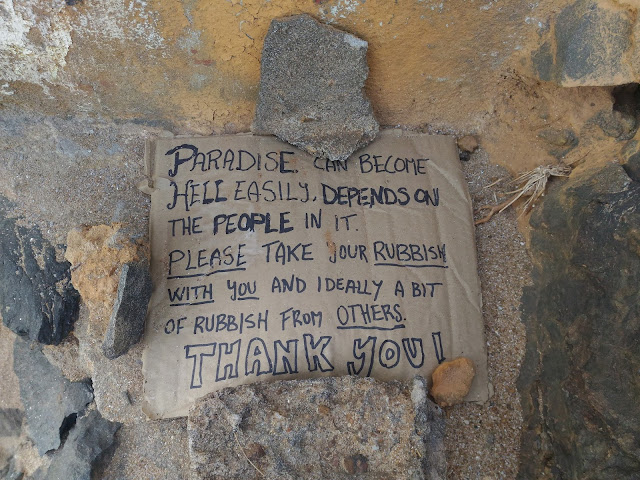 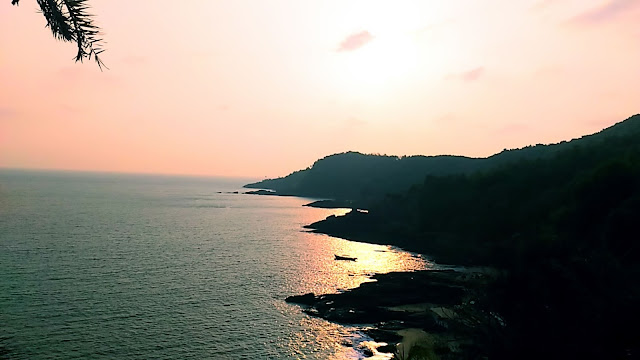 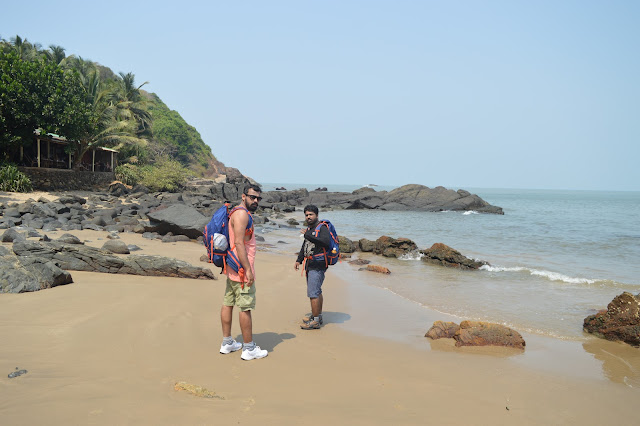 Adventure travel at its best


Trekking and camping have turned out to be a passion in the recent past. India is blessed with the list of Himalayan trekking from Jammu/Kashmir and Himachal Pradesh in the north to Assam and Sikkim in the east.Covering different passes to frozen lakes, Glaciers to alpine forests which allure trekkers, bird watchers, and nature lovers across the globe. Himalaya is one of nature’s untouched beauty and secrets in addition to wide range of flora and fauna. Nepal is the home of the mighty and beautiful Himalayas. The Himalayas have always ignited the adventurer inside a person and every year people cross continents to trek and have a memory for the lifetime. Nepal and India share a wide range of challenging trails and expert Sherpas. Many treks and camping across the Himalayas are very challenging in terms of height and accelerating peaks and trails. Well, acclimatization is a key factor for your safety and to enjoy an experience of breathtaking views, Buddhist Monasteries.

The winters have started and the snow blanket has almost covered every mountain range. This is the right time for the frozen lake and snow mountain treks. The Ultimate peak “The Everest”, also known as the “Mother Goddess of the World” is the most sought after peak for all mountaineers. It is the dream of a climber to scale its height. We have heard a lot of interesting and unique experience of Everest Base Camp trekking. It is one of the most inspiring places in the world and trekking is possible all year round, but the best times to visit are March to May and September to December. Everest is a dream of every hiker and adventure lover. The Everest base camping trek is the most sought after the trek. It's set amongst the breathtaking snow covered mountain, prestigious peaks, and also the colorful Nepal villages. There are many travel and hospitality caretakers amongst one is Mojhi they provide a wide range of packages with discounts, especially for Everest Base camp trekking.

Climbing the Everest is not a cup of tea. But, the average trekkers need not be disheartened. There are a number of trekking trails which are not only beautiful and mesmerizing,/ but also possible for common people to soak in the beauty of mountains. Nepal is one of the few places in the world that can offer awe-inspiring mountain vistas and incredible trekking. Many trekking trails like that of Annapurna Range, Mardi himal and Mera peak are few of the wide range of trekking places where people can enjoy.

Nepal is definitely the mother of nature. Every year Nepal attracts +200,000 trekkers and ts rightfully called the best- valued destination.

“If you respect the Himalayas, Himalayas will respect you”