A beautiful place to visit in early morning (5.30-6.00) that too on bike. Nature lovers must go place. Free from Pollution but not quiet as we saw nearly more than 500 people were there. Morning breakfast is available at the top as well as on the way. Those who want to go for cycling it is a suitable place again in the morning. Government buses are available from majestic not sure of timings,definitely not in early morning. Buses will drop you till the top.Lodges are available not sure it is private or Govt. Trekking is also a option  because you have all other means to reach the top. Best place for Photographers as well. 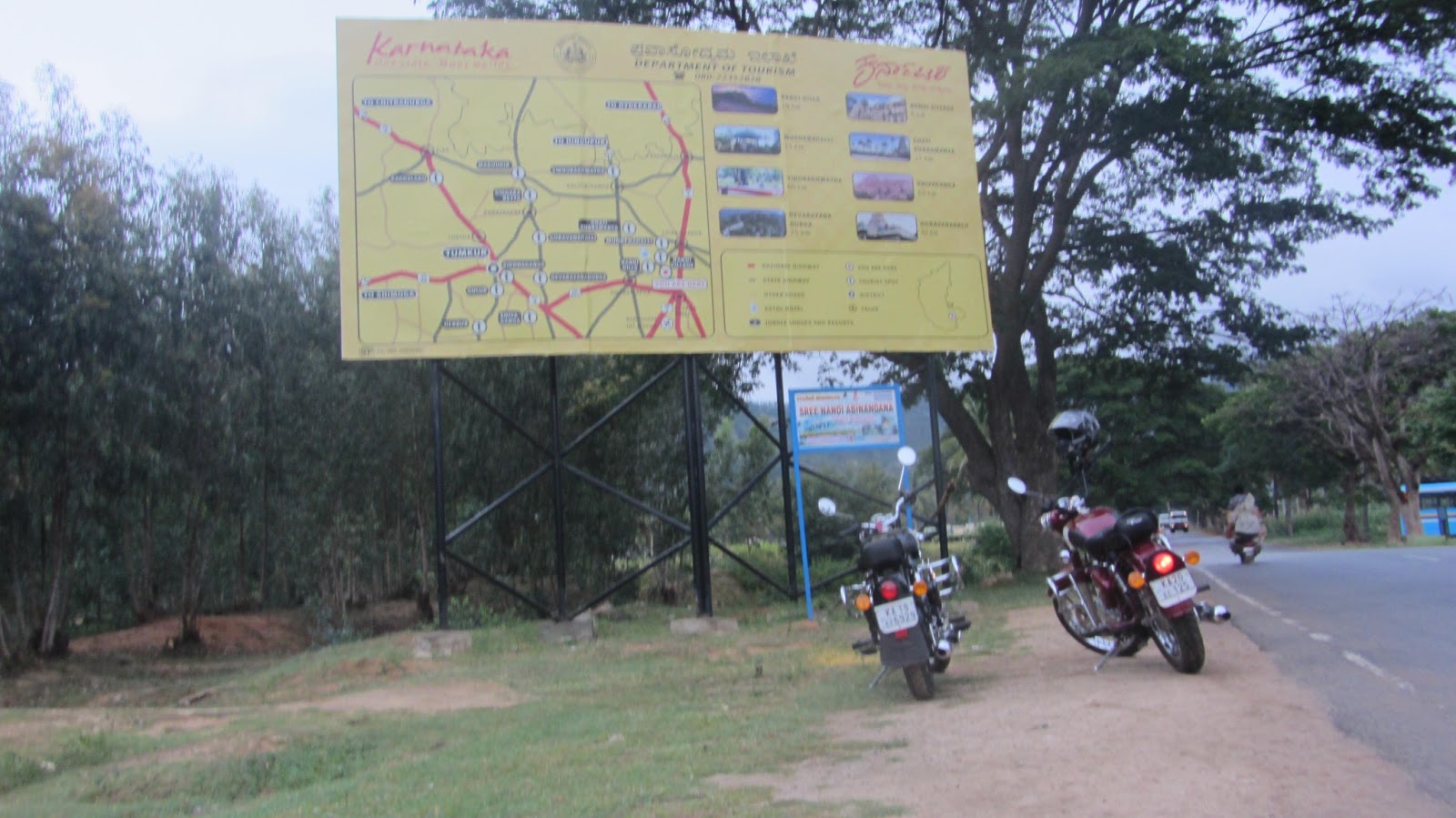 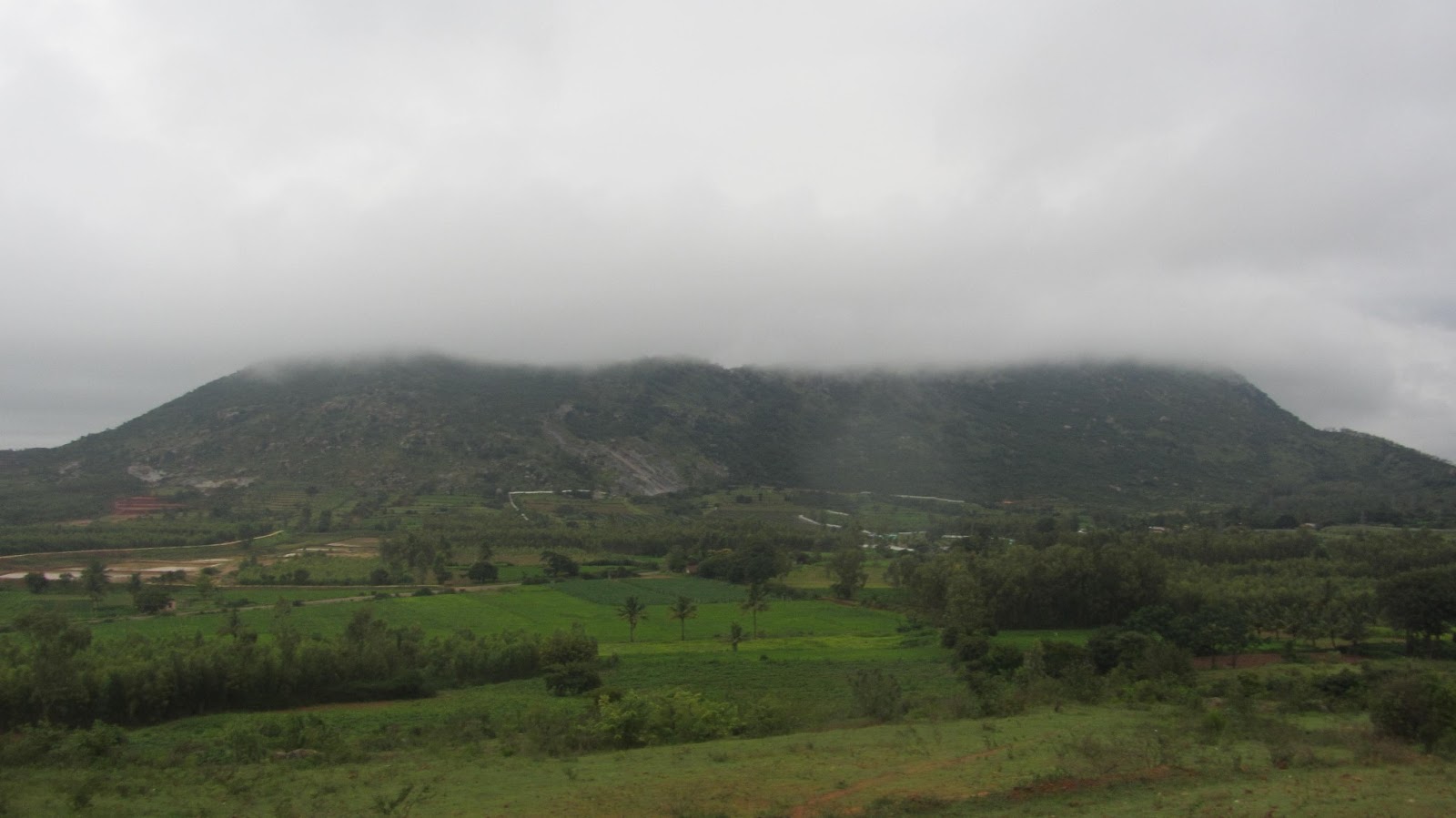 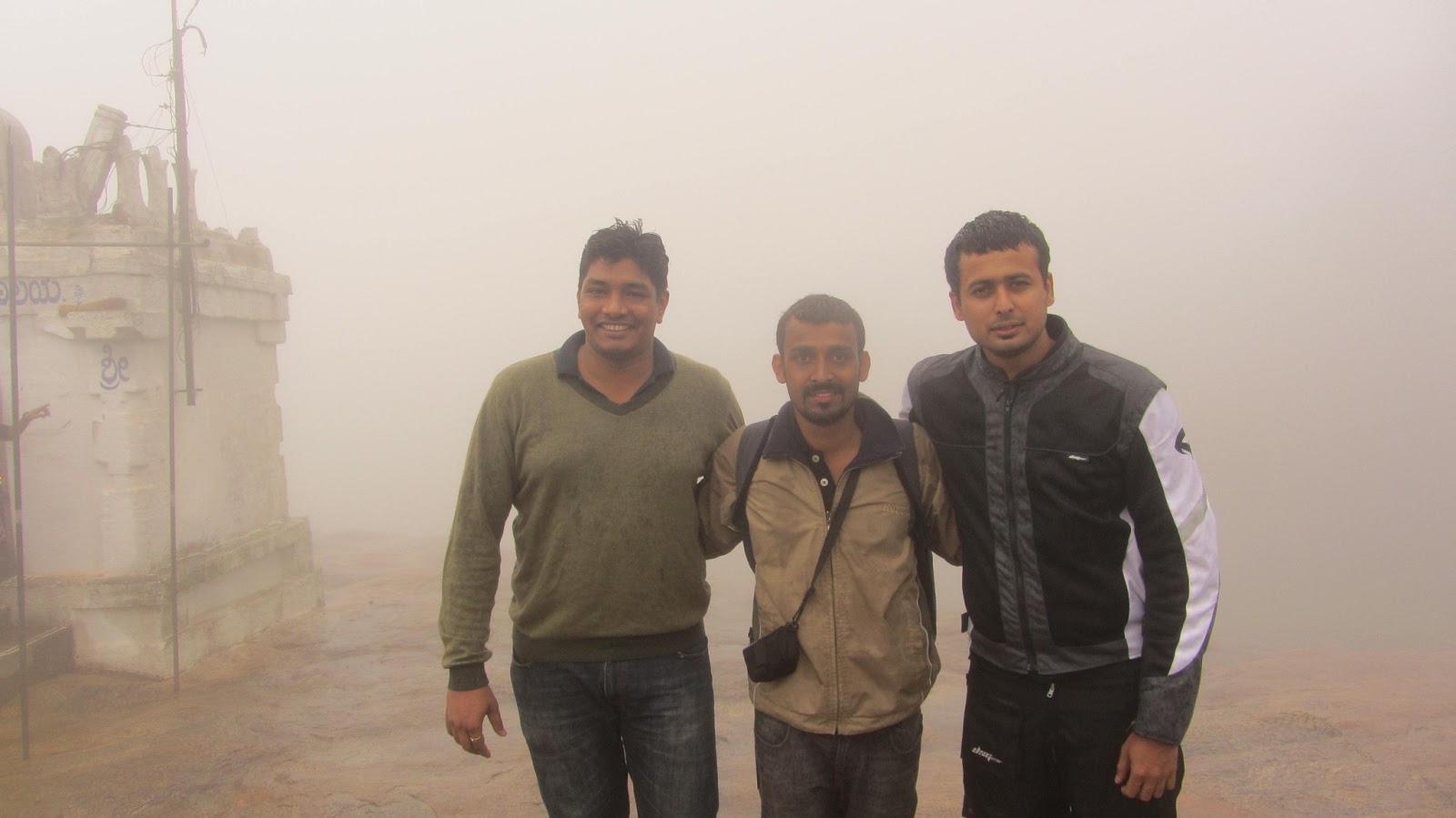 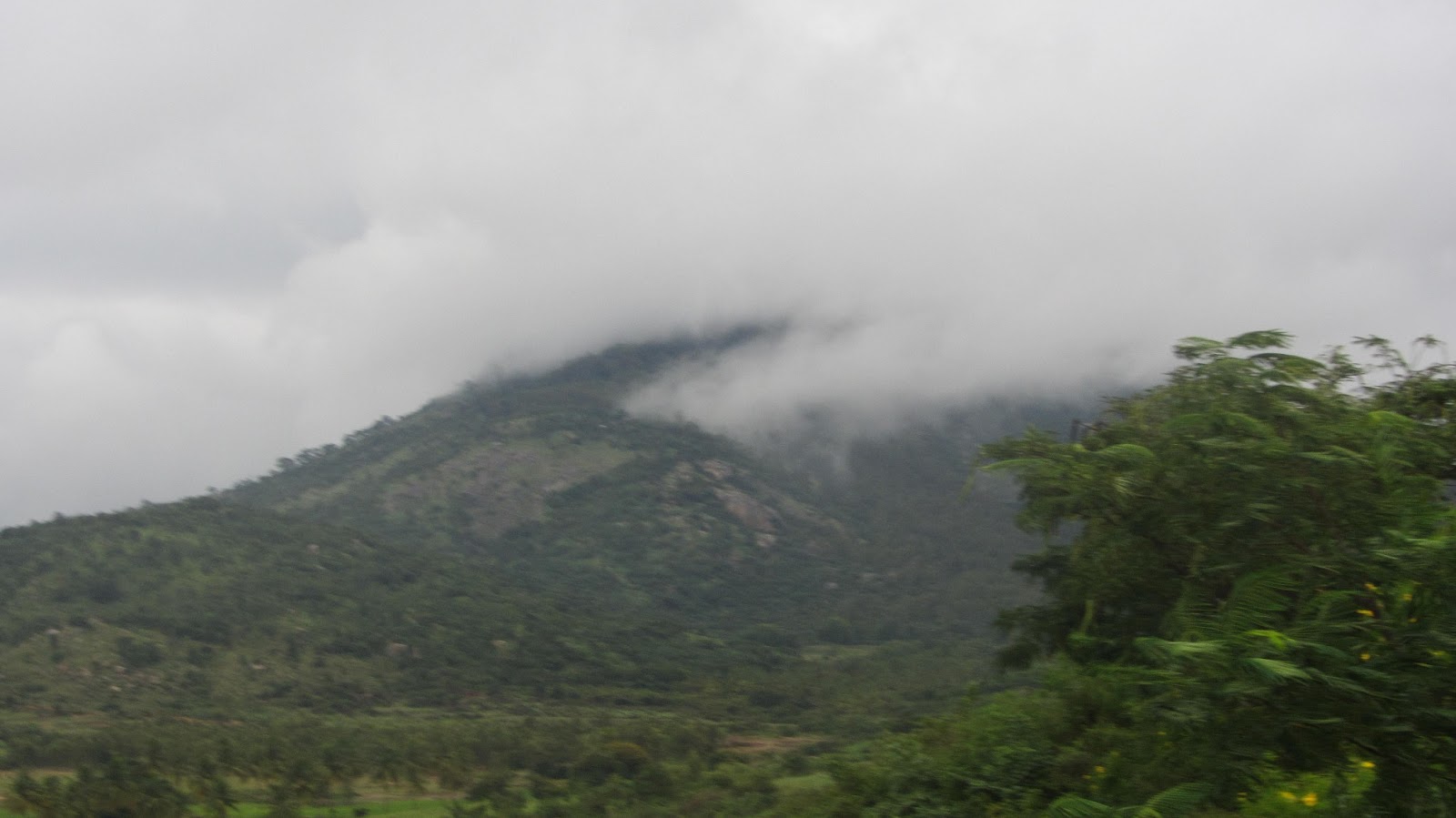 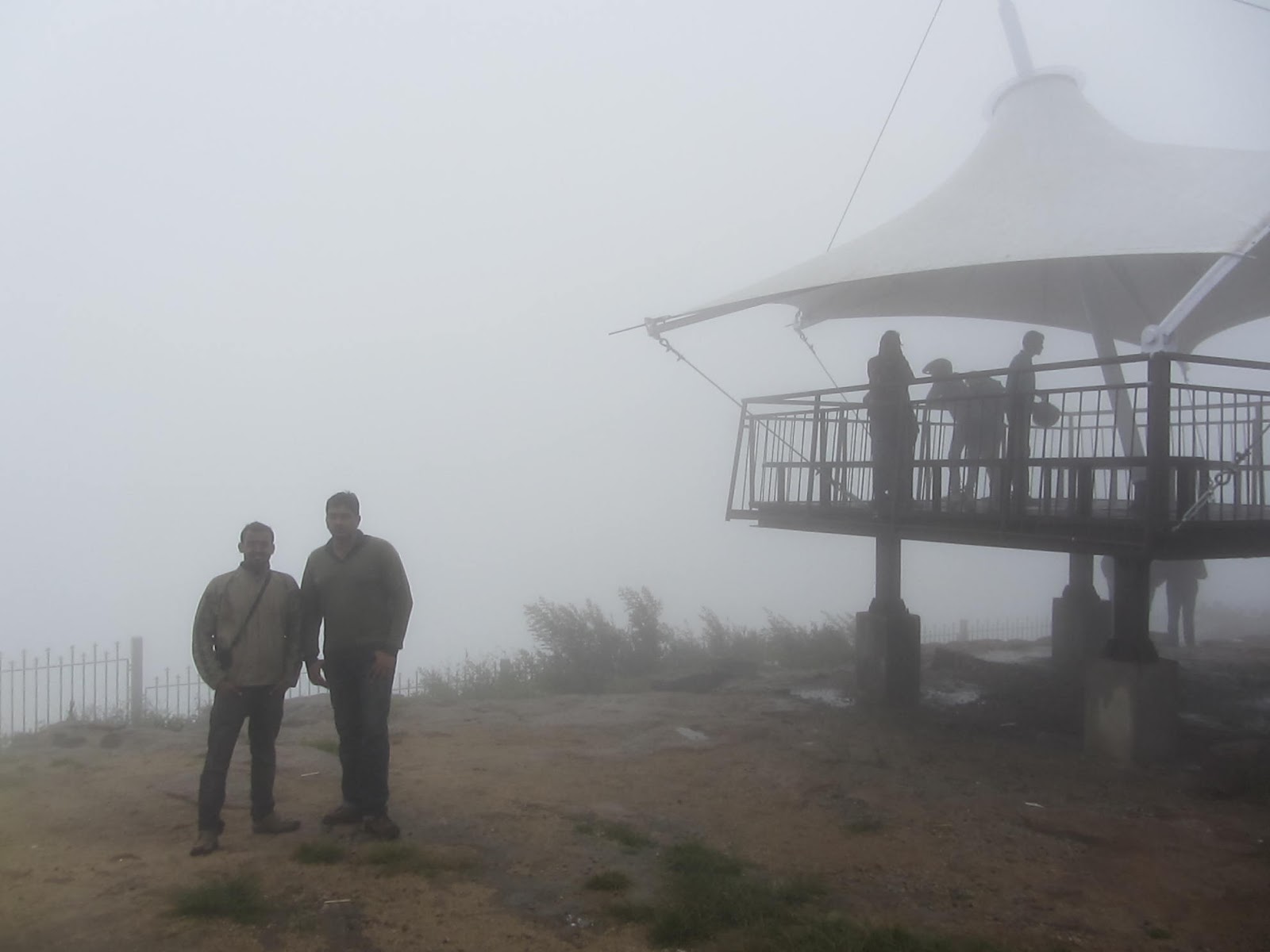 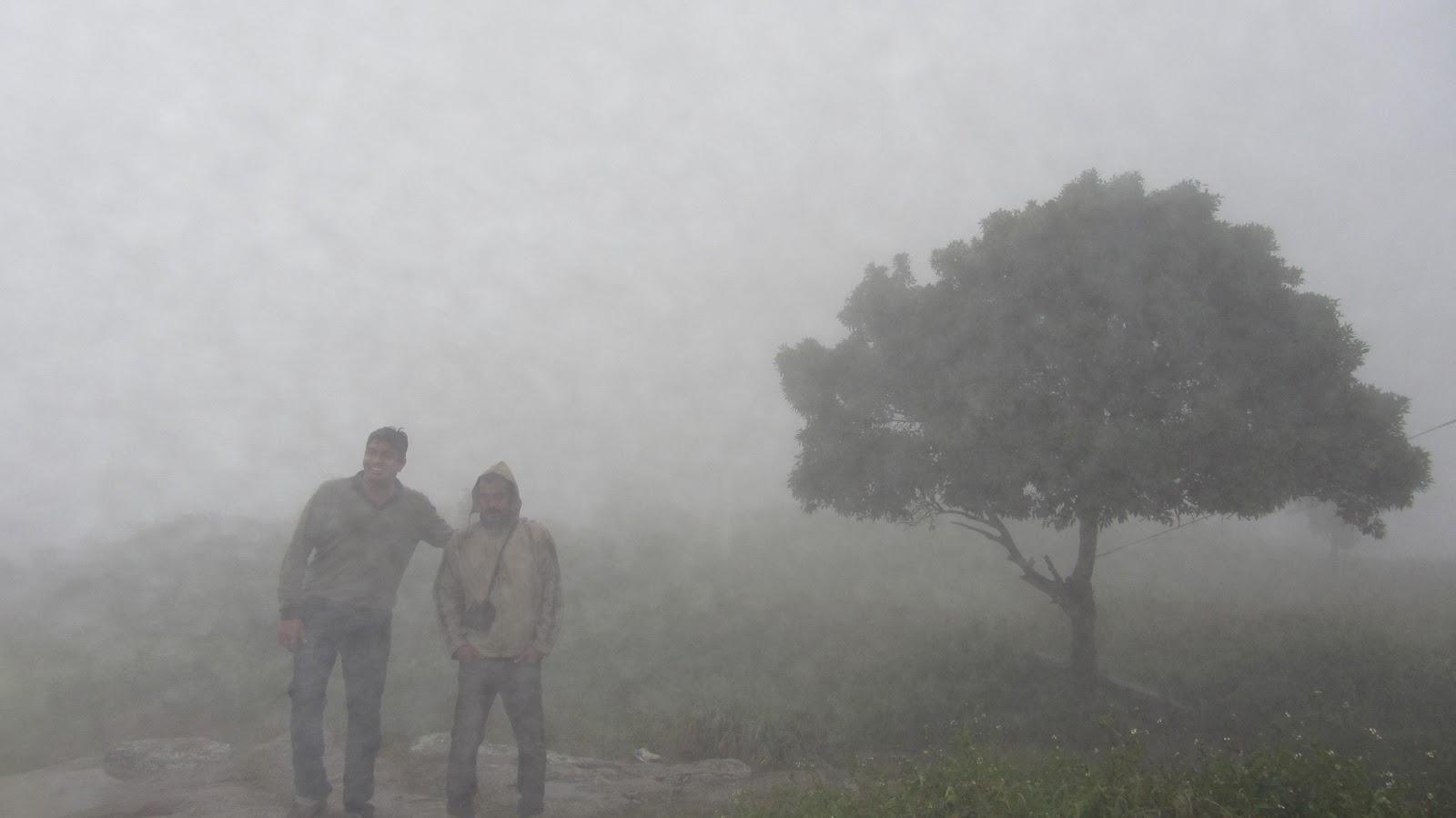 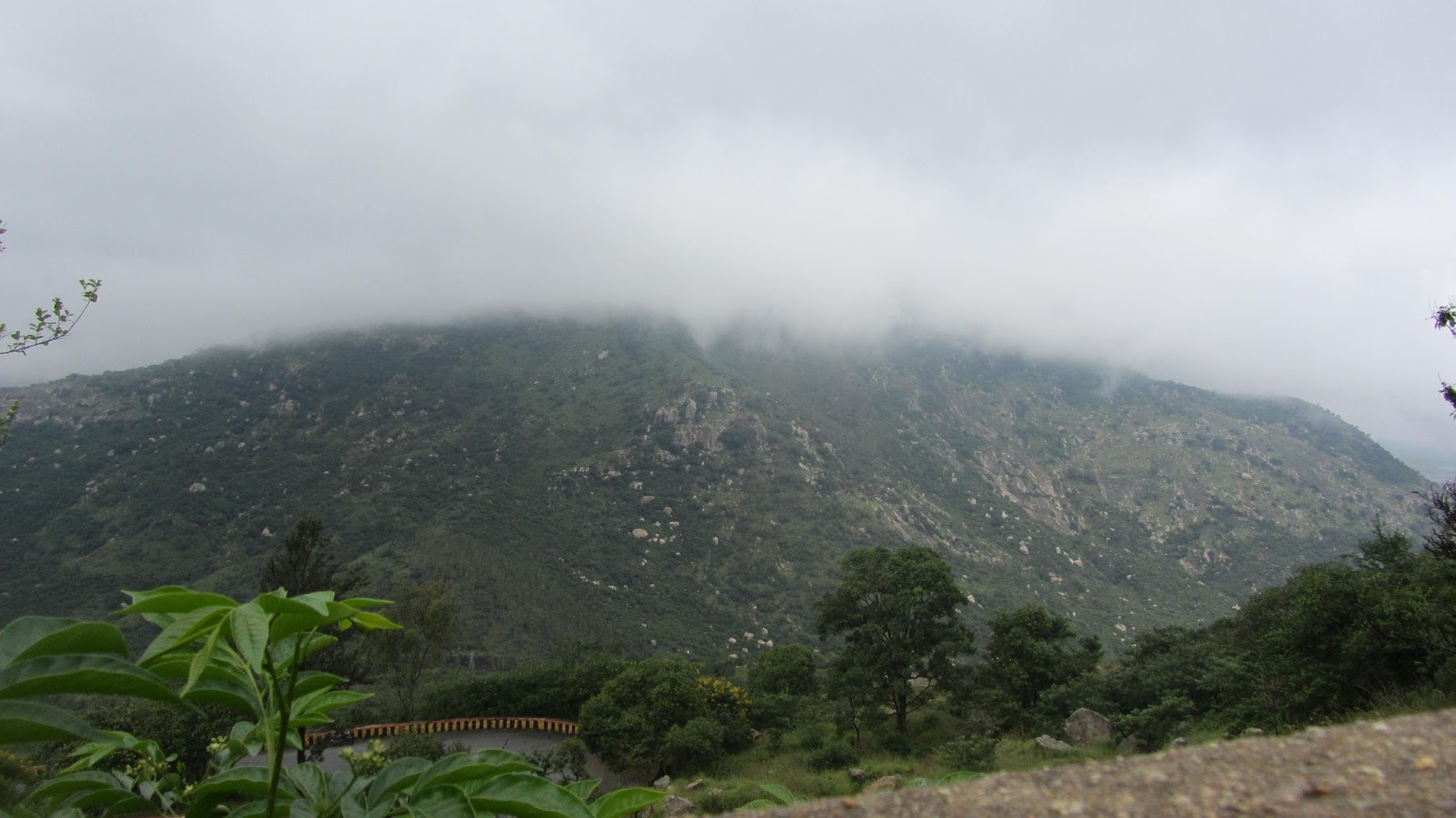 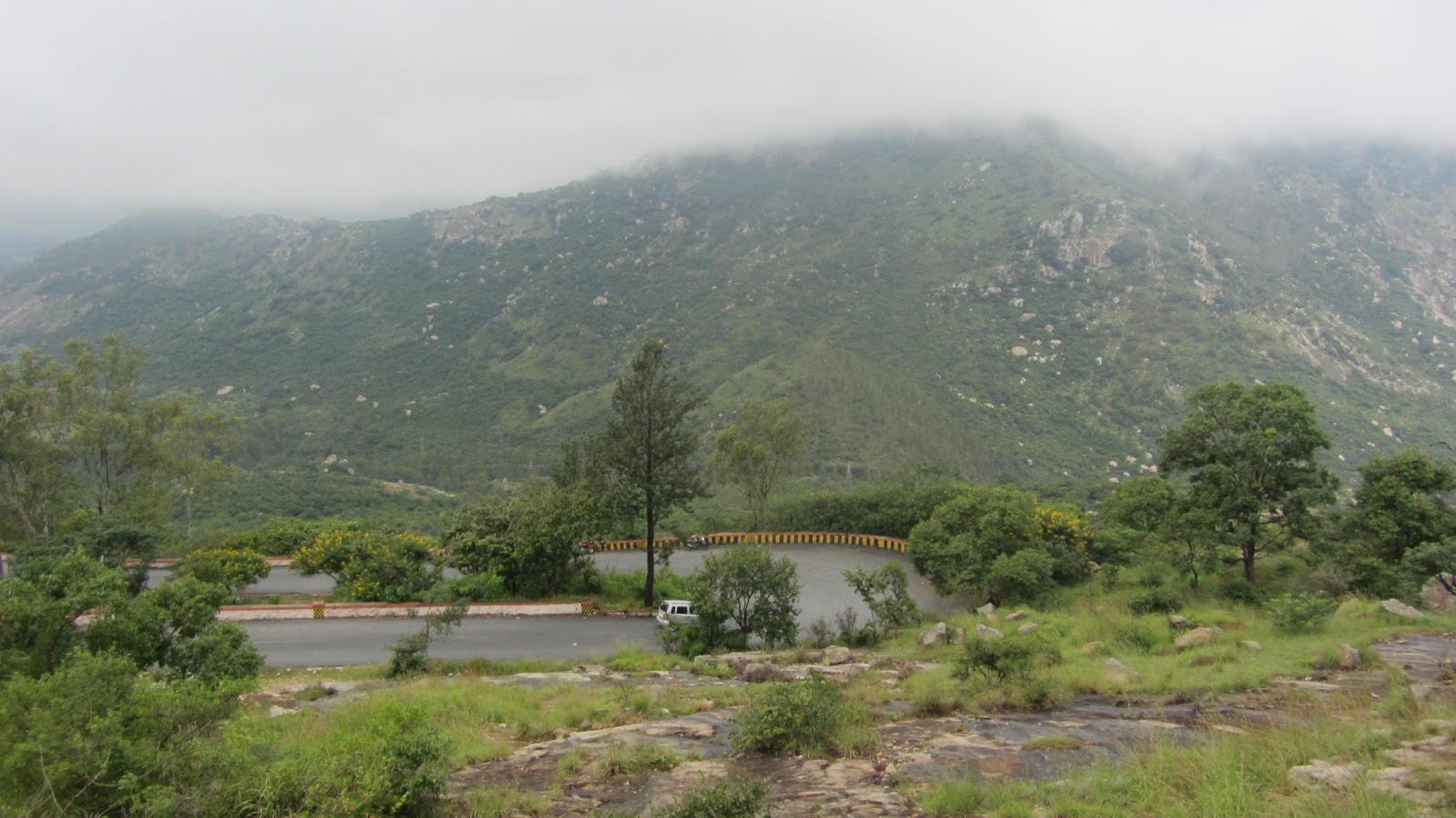 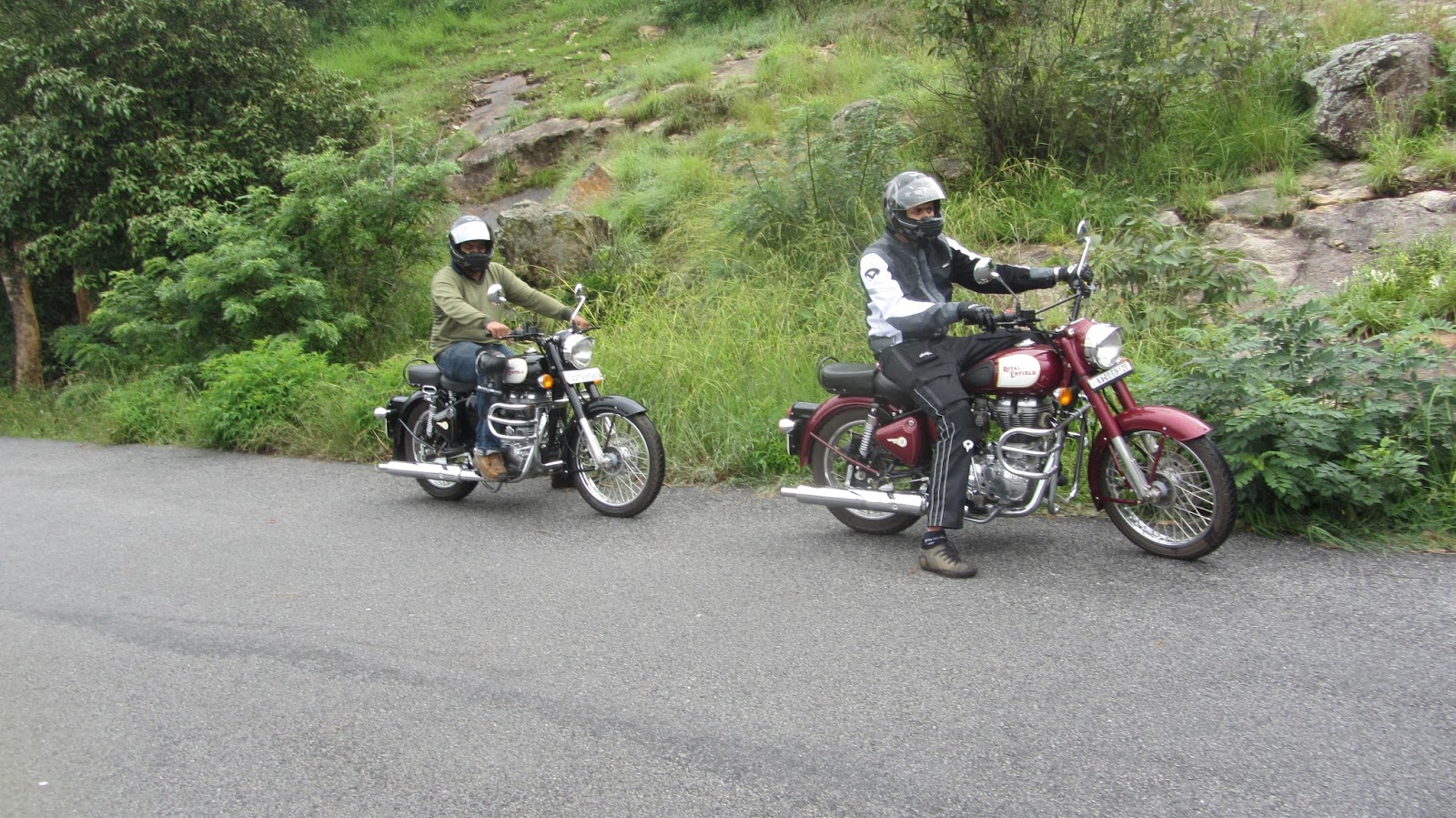 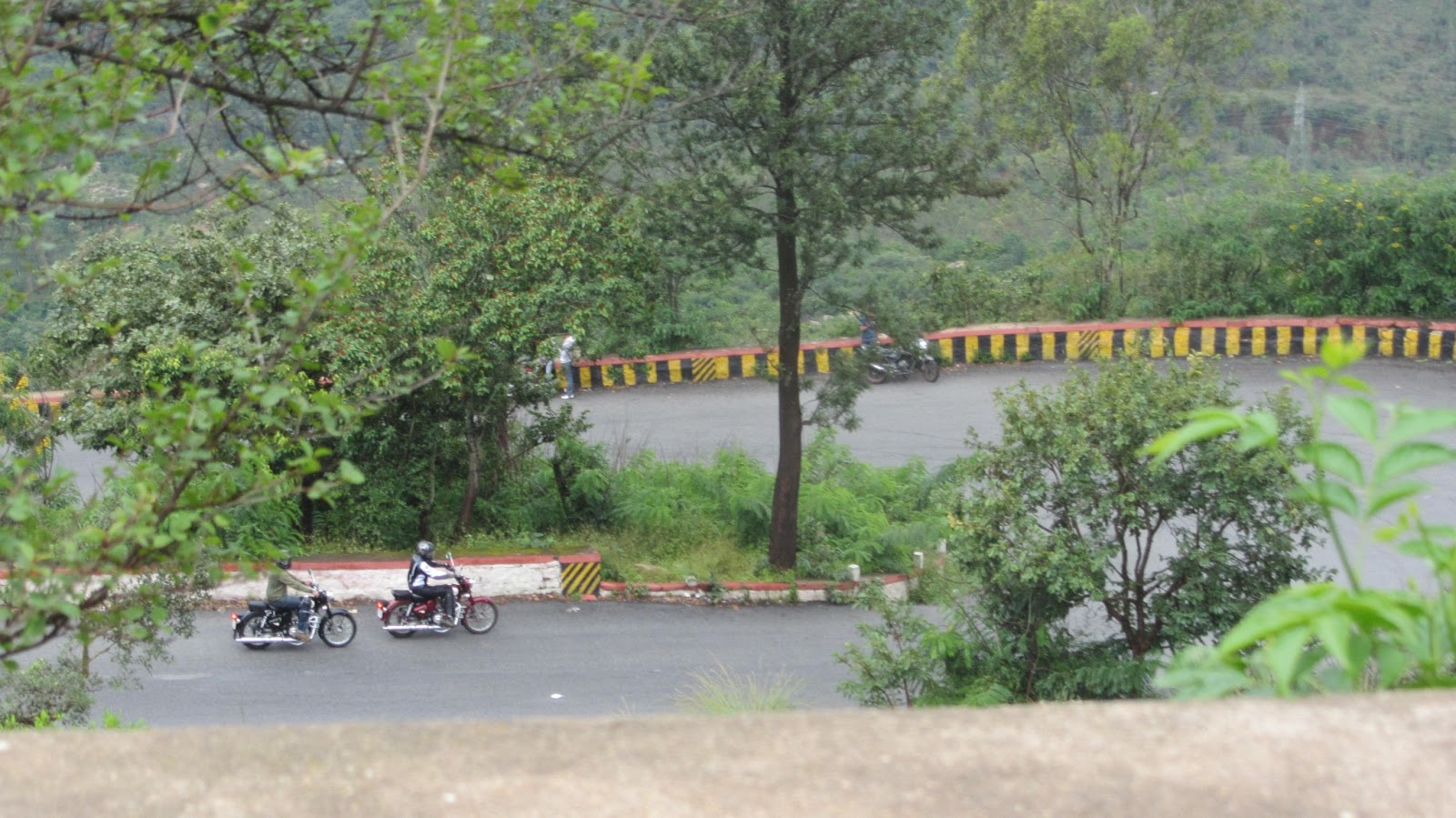 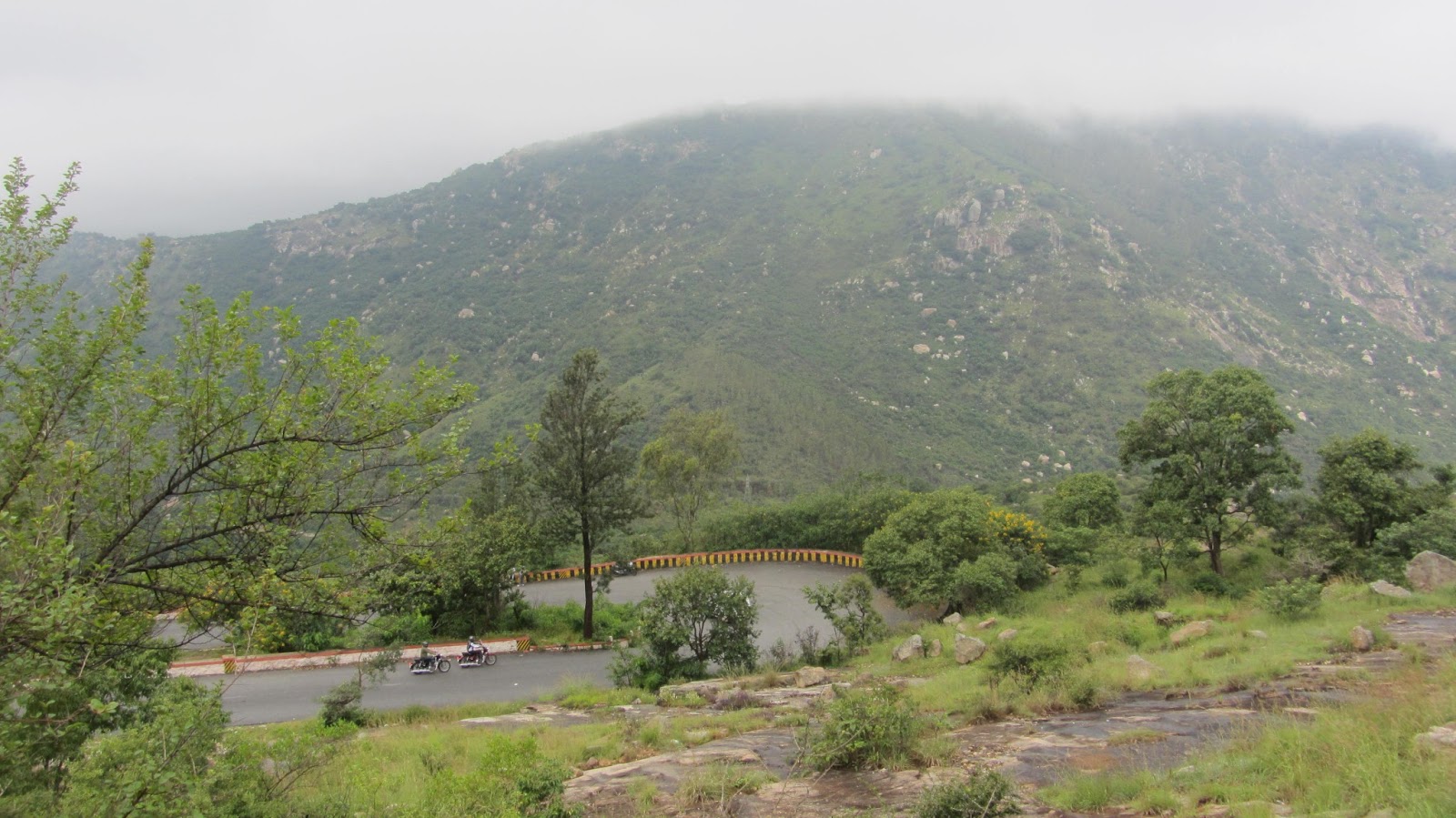 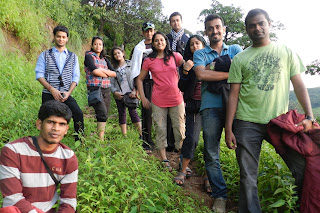 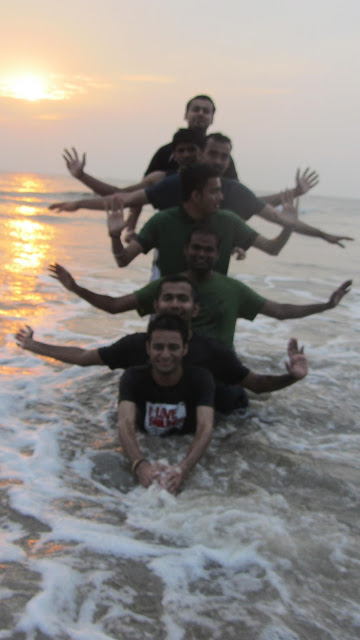 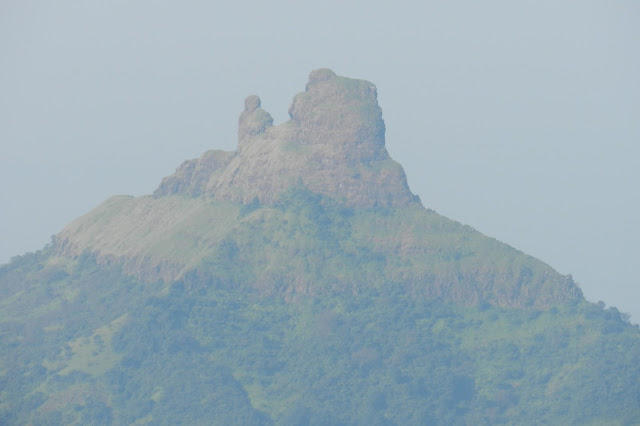 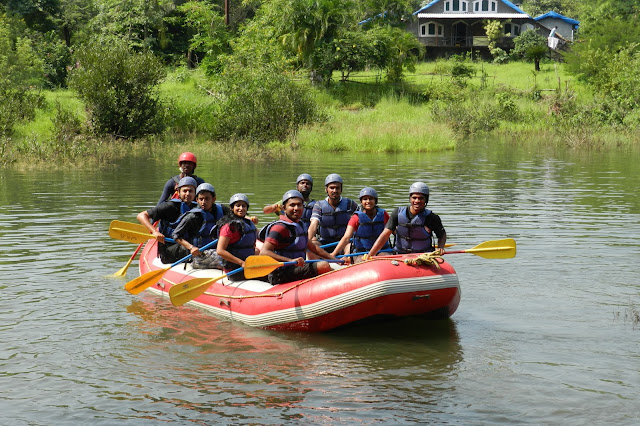 
How to Reach Kotilingeshwara Temple

How we Reached Kotilingeshwara Temple 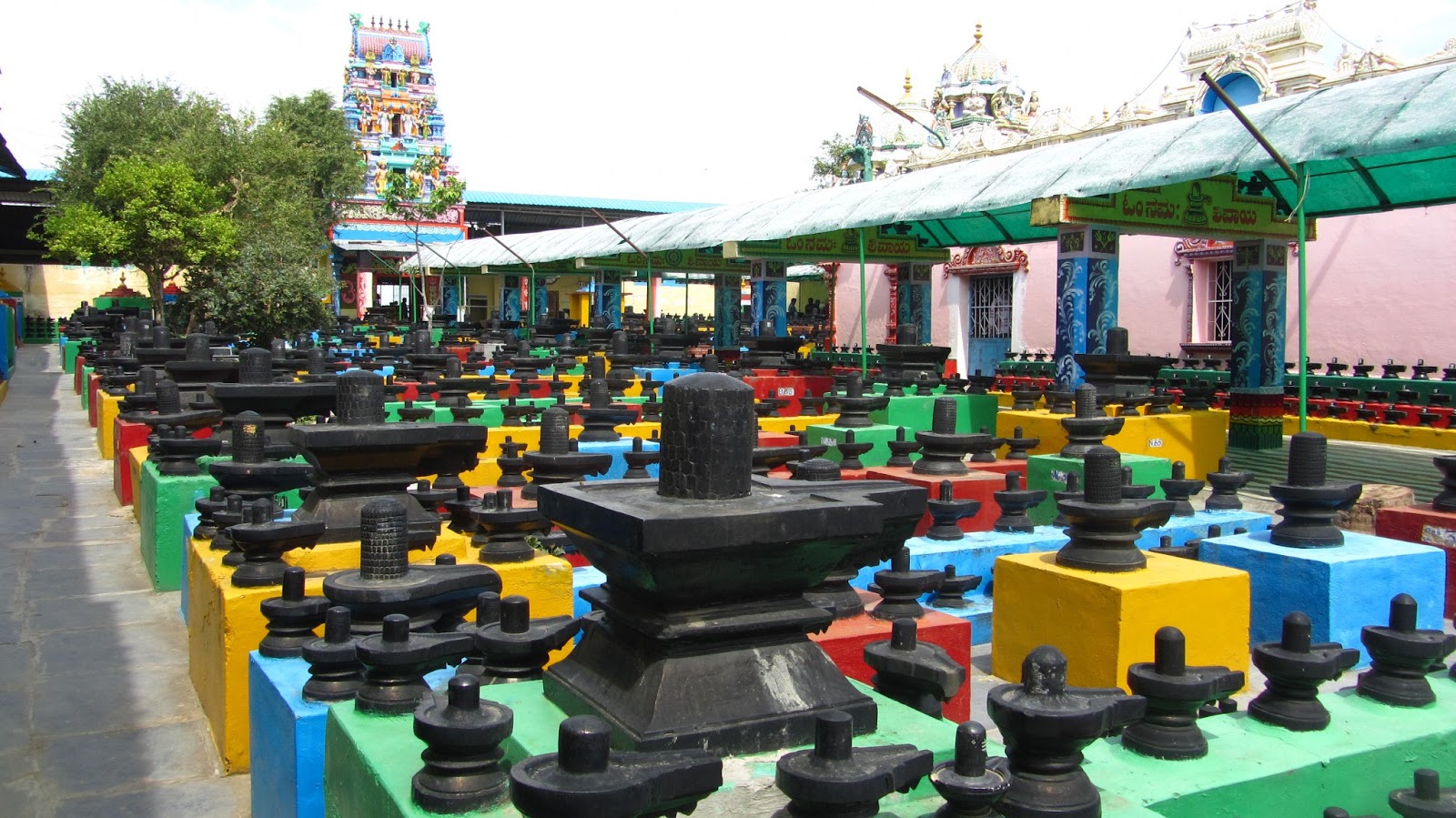 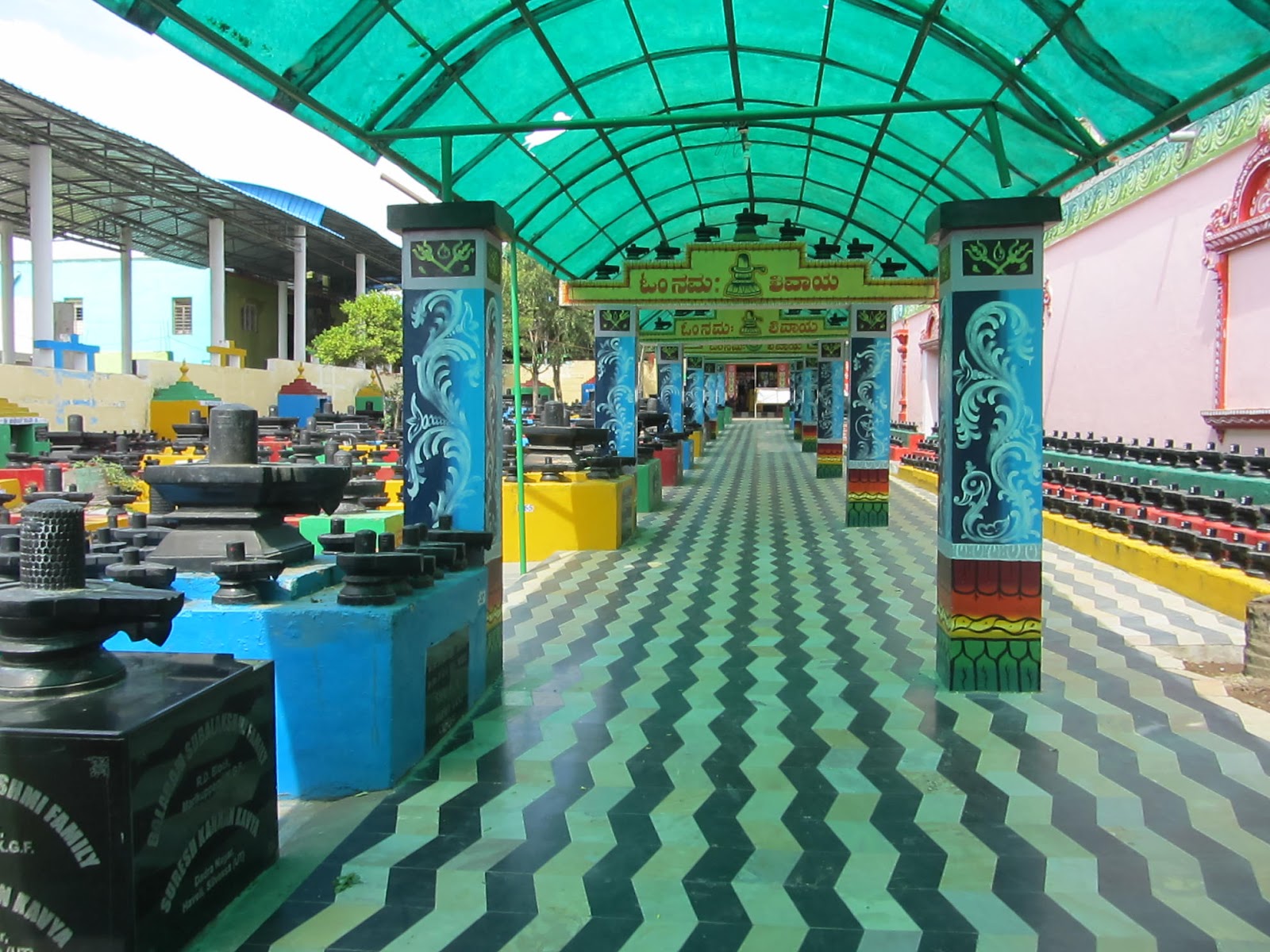 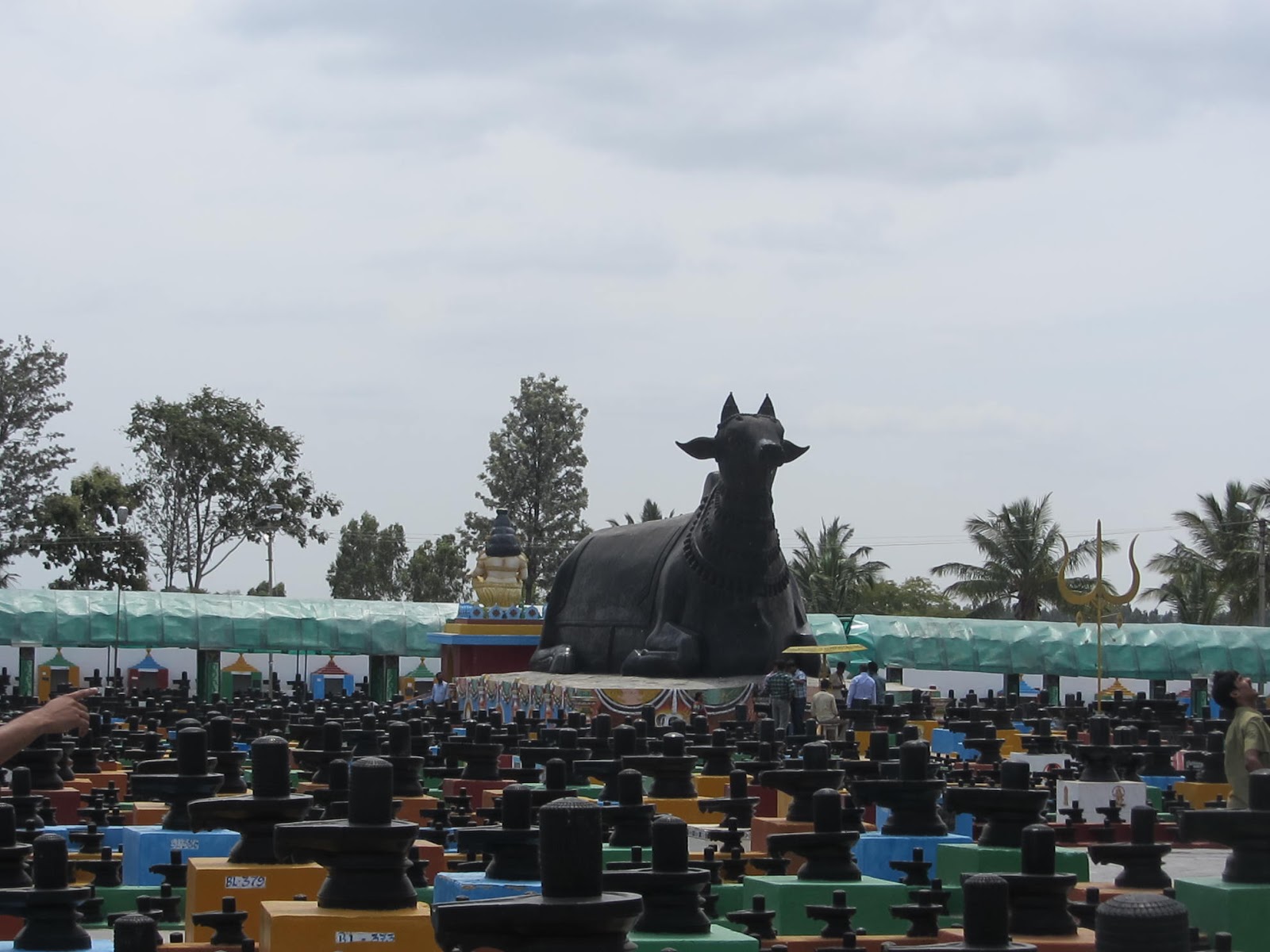 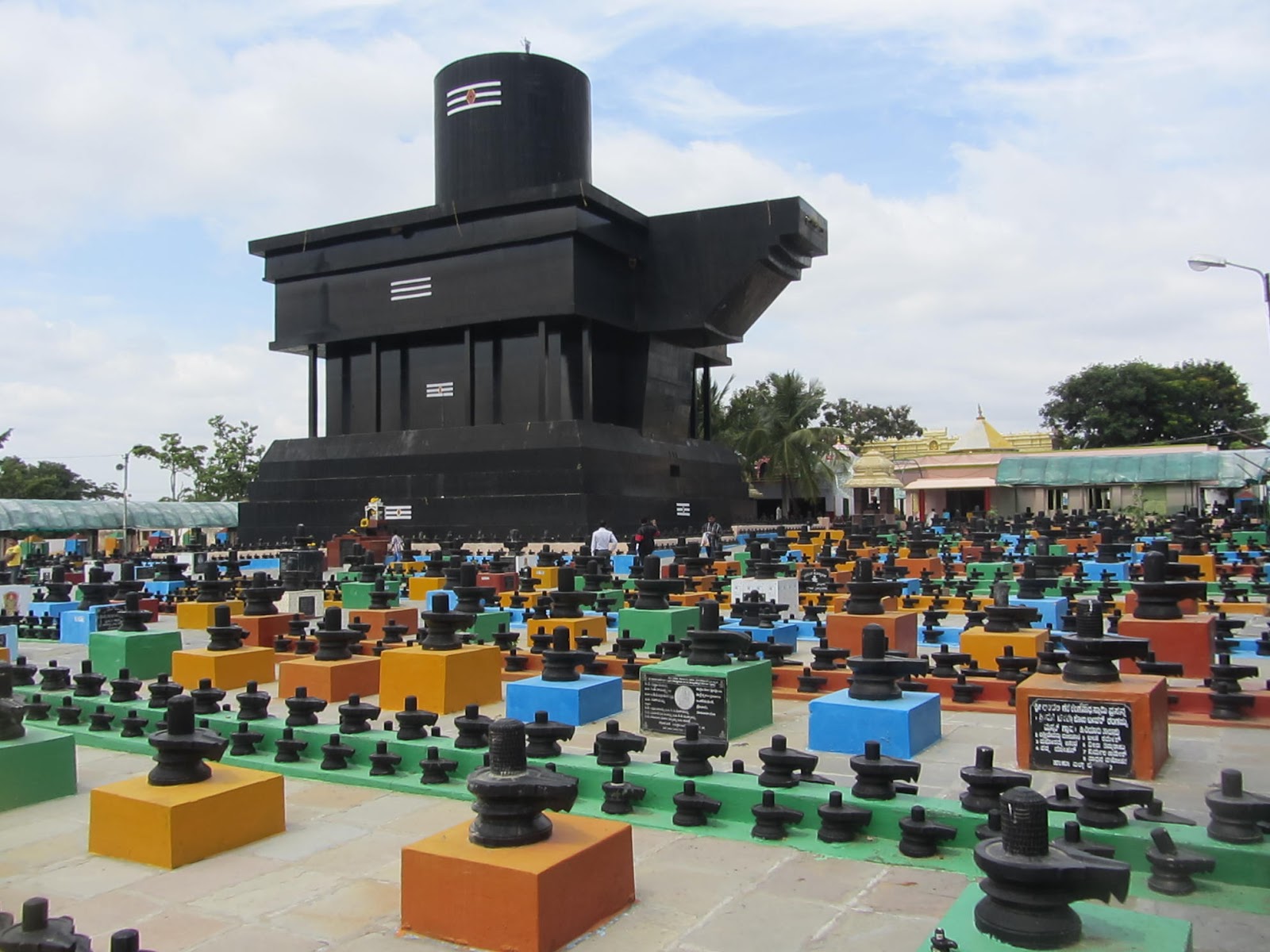 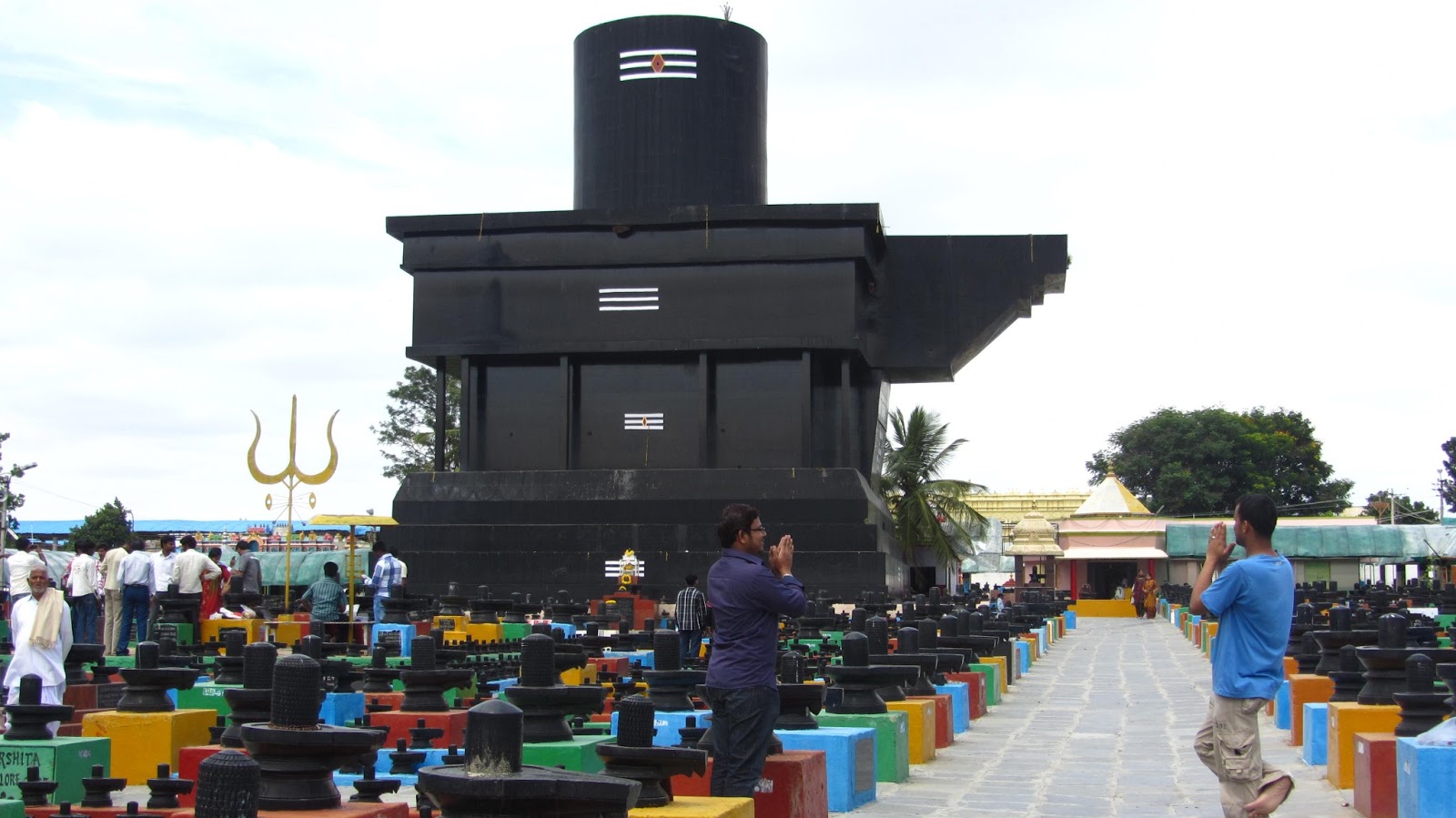 Till date as per sources 90 Lakhs Shiva Lingas is been installed. Hope to hear 1 Crore. The cost of installing a linga is 5000Rs including everything.


Starting at 2PM from Bangalore via Electronic city, Hosur, Ambur to Vellore. Awesome road condition because of Chennai –Bangalore Highway which our riders enjoyed biking and I too enjoyed as pillion as usual!! A complete rest with SAND PIPERS made more energetic for the next day. Must say Chennai has only 3 seasons Hot, Hotter, Hottest!!

The fort city of Tamil Nadu, Vellore is one that boasts of a rich history and has witnessed the rise and fall of several important dynasties such as the Pallavas, the Cholas, the Rashtrakutaas, the Sambuvarayars, the Marathas, even the Nawabs! Some such attractions include the Golden temple,Vellore Fort, Jalakanteswarar Temple. Vellore a city is on the banks of the Palar River, one that at first glance can surely have all wondering why it means a ‘City of Spears’!

However on going through its glorious history, one finds that this beautiful city known for its stunning Dravidian architecture has been witness to many wars and battles and has even often been described as … the strongest fortress in the Carnatic War!.


The vellore golden temple is the Mahalakshmi temple called ‘Sripuram Golden Temple’…something that will definitely catch your eye!!!  Made out of more than a tonne of pure gold it is the only temple in the world that is fully covered with gold. Located around 6 km from Vellore, the temple structure is known for engravings, and while the deity of Mahalakshmi is caved of granite stone, it is covered with gold ornaments! Importantly more than the mahalakshmi photos we could see swamiji photos all around which is nothing but self advertisement!! We had taken tickets of VIP darshana which costed 250/- per head.

Had a peaceful and blessed darshana as we had given nearly 20 min in front of Goddess. Had good lunch in temple as it was 12.30PM and started way back to Bangalore. Reached Bangalore around 7.30PM as expected.
No comments: