Madhugiri is a single stone hill. It is the second biggest Monolith in Asia. Settled on its precarious slants is a stronghold. Antaralada Bagilu, Diddibagilu, and Mysuru Gate are the three entryways of the fortification. A progression of entryways prompts the slope. The demolished temple of Gopalakrishna is situated at the top of hill. The construction of the first mudfort was attempted by Raja Hira Gowda in the seventeenth century around 1670 AD. An intriguing episode provoked the Gowda family to considering building a fortification. A stray sheep disappeared around the Madhugiri hillock just to return late in the night trickling with water. This was music to the ears since a spring would be welcome sign for rain lacking range. A choice to build a stronghold was arrived and the assignment was finished. The Gowdas began administering this district based at Madhugiri Fort. 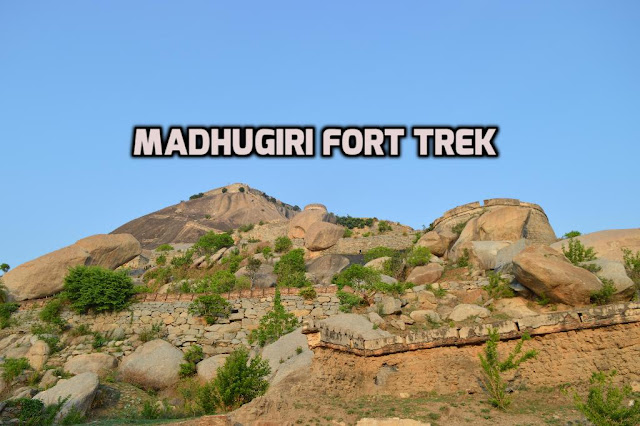 How to Reach : Bangalore-- Dabaspete-- Madhugiri

Permission : Not required, Gates open at 6.am

Parking: At the base , Near the temple 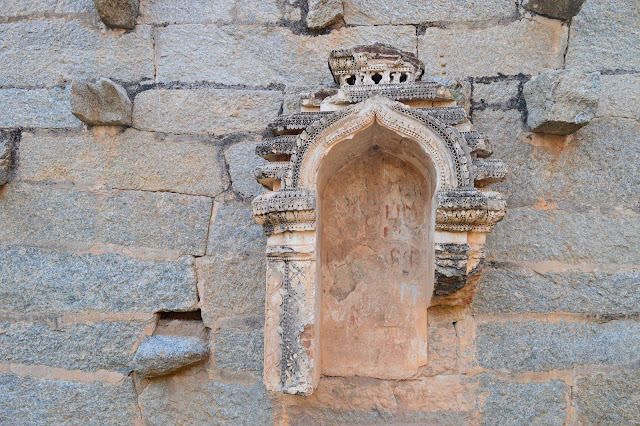 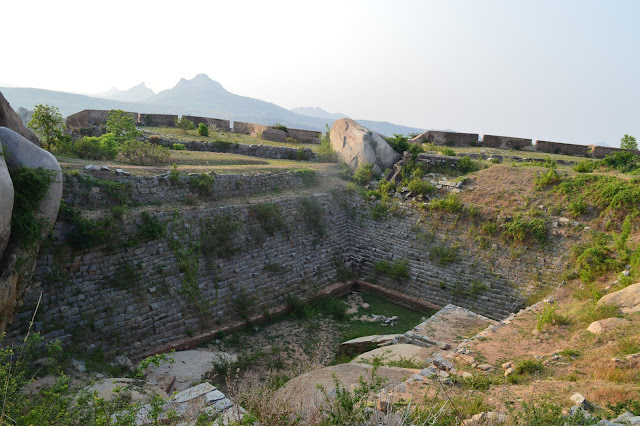 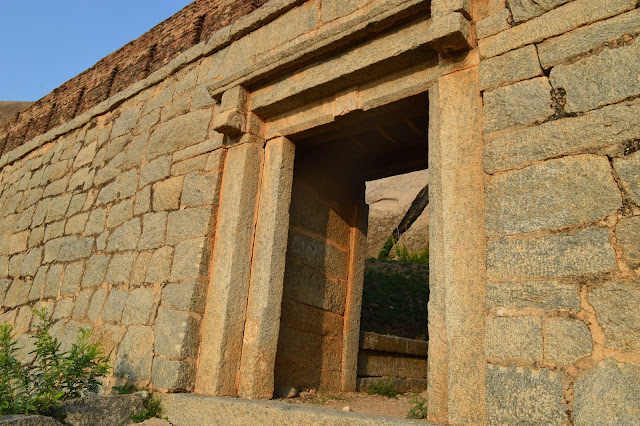 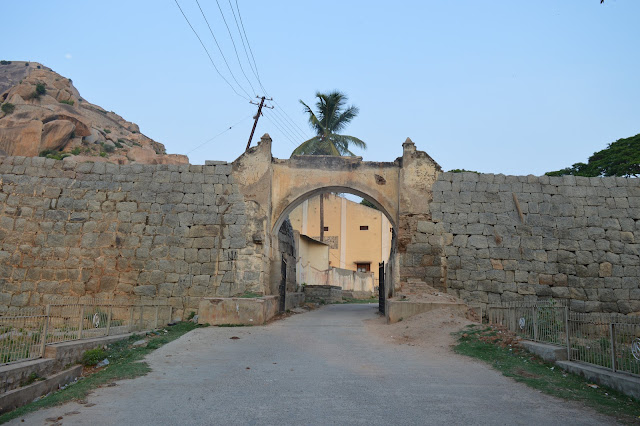 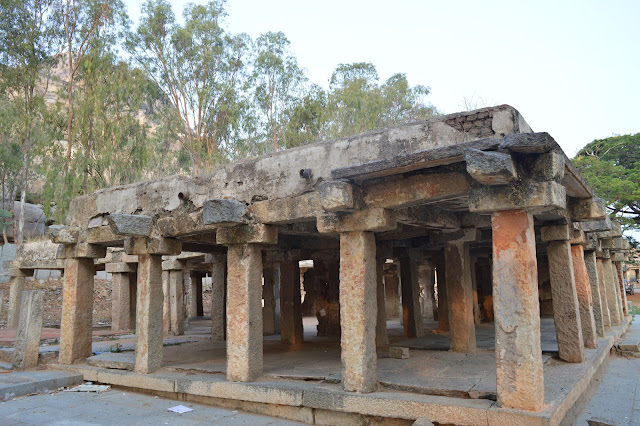 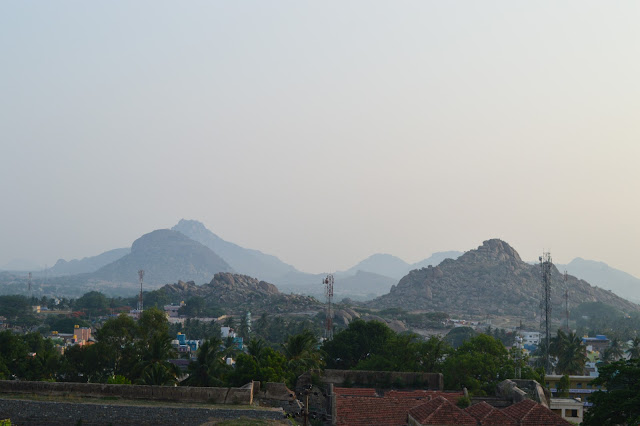 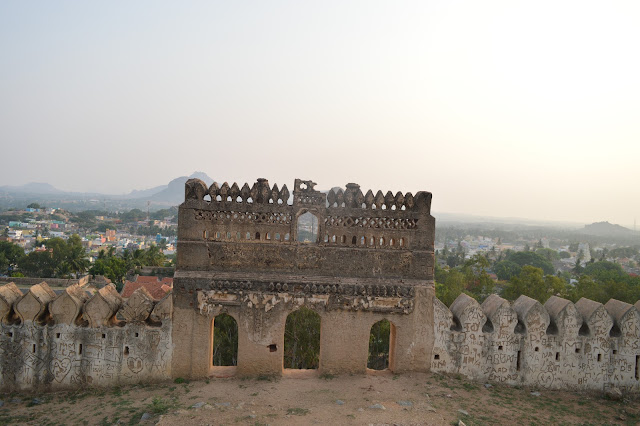 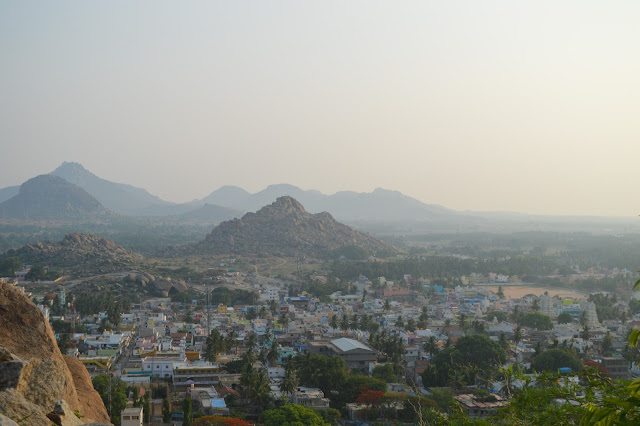 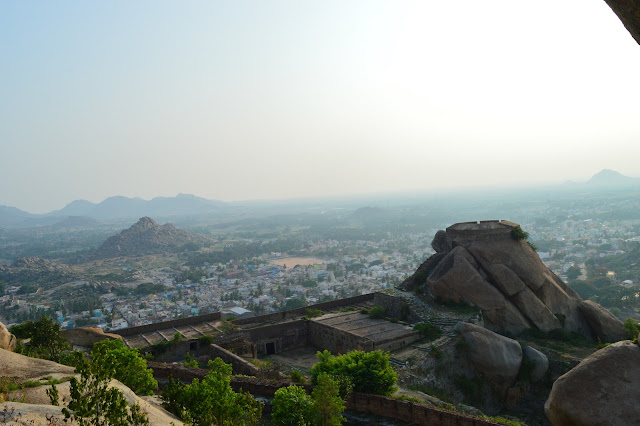 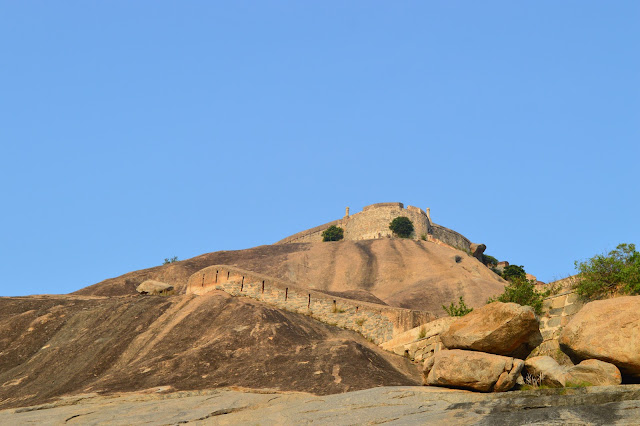 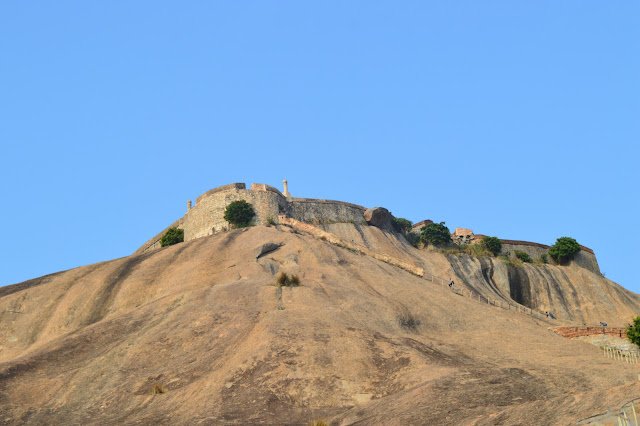 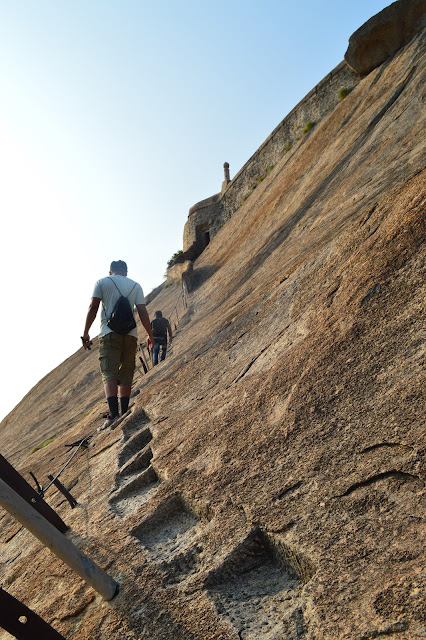 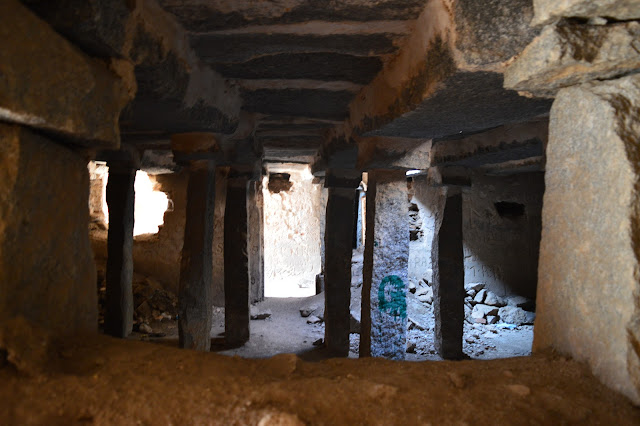 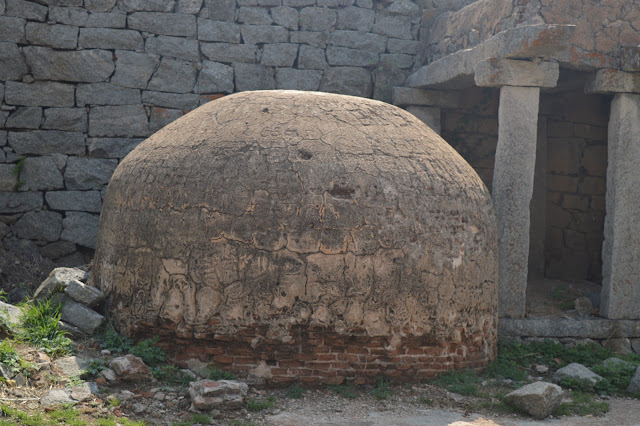 Madhugiri, or otherwise called Maddagiri, is situated around 43 km north of Tumkuru town, and 107 km north-west of Bengaluru city. The stone monument and the encompassing greenery of Madhugiri are the fundamental attractions. The place has old sanctuaries of Venkataramanaswami and Malleshwara worked by the Vijayanagara feudatories in the Dravidian style.

One can easily come by direct bus from bangalore and reach madhugiri on a weekend and can stay near by hotel as mentioned above. There is a black buck reserve and Goravanhalli Mahalaxmi temple and many nearby attractions.