Medigeshi is a historical place having a well built rocky fort on top of the hill, and has seen many battles during its peak of your success, Its named after local tribal chief of yore, Nagga Reddi, because his wife’s hair touched her ankles (Medi – ankle, Kesha – hair). Most of the fort walls remain even today, though its ruins. Medigeshi is a part of Madhugiri Taluk, in Tumkur District. This trek could be done along with Madhugiri trek in a separate day. There are 4 stages marked in trek as there the 4 wall entries.

Steps : There are steps in the middle of trek

Parking: At the base , Near the temple 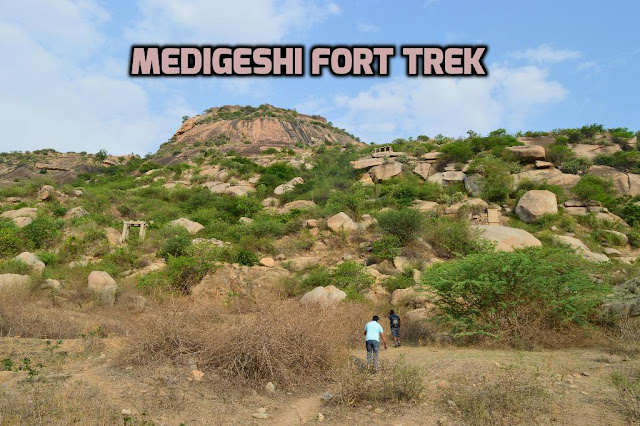 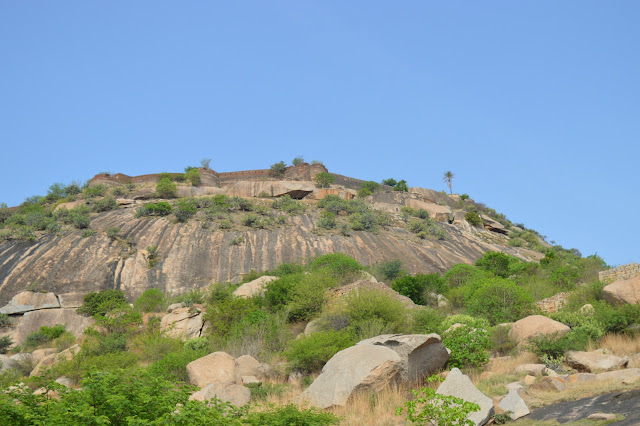 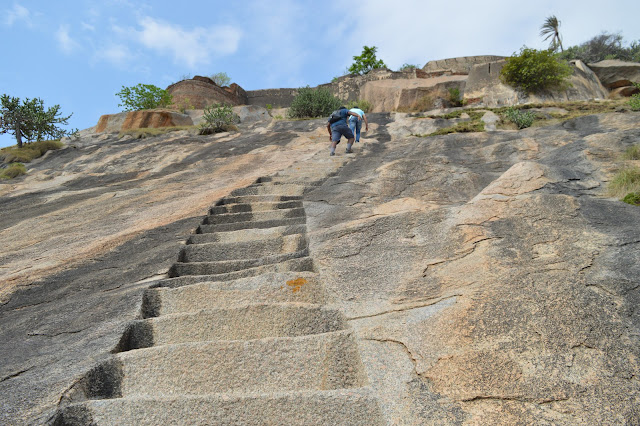 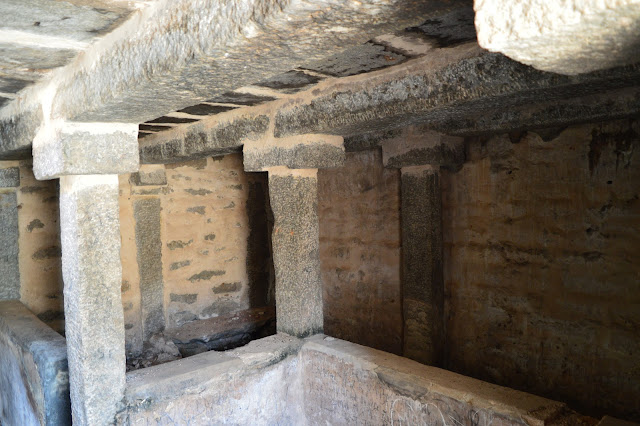 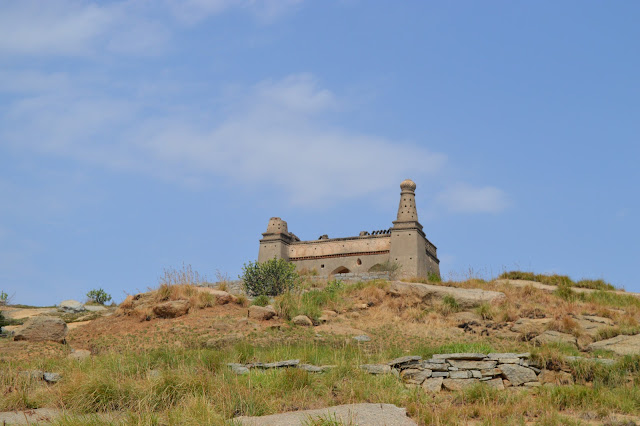 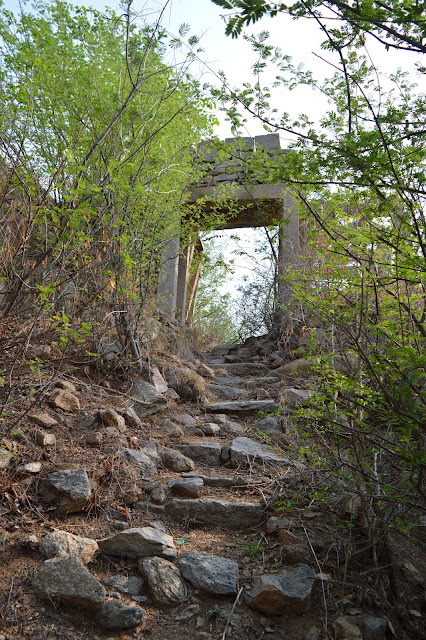 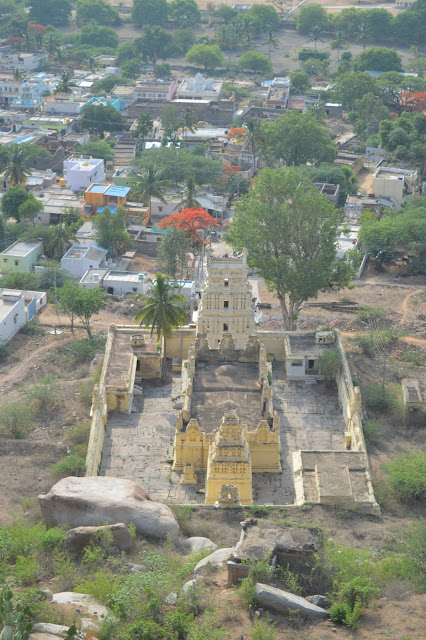 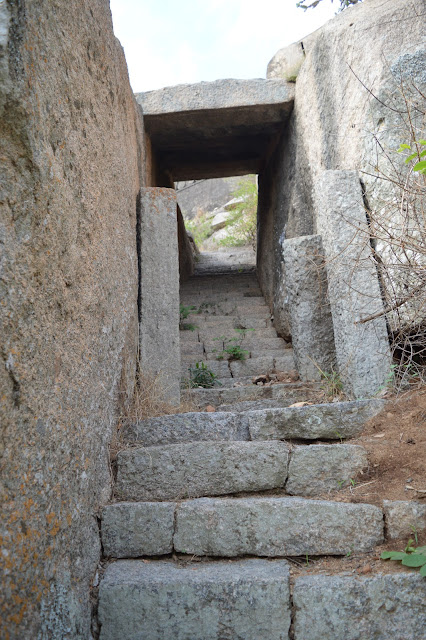 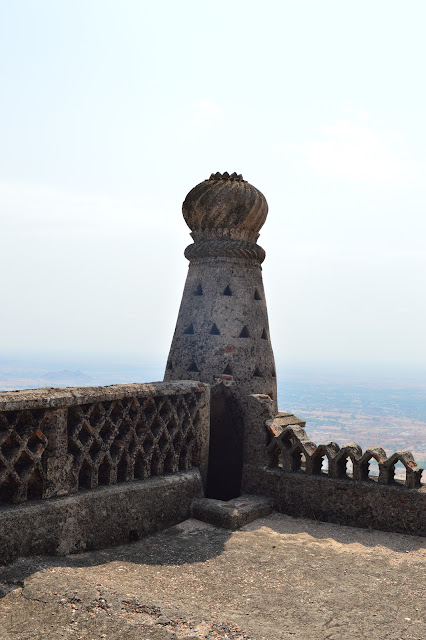