Channarayana Durga is a fortress close Madhugiri around 100km from Bengaluru. Fort is constructed by local king(Paalegaara) Chikkappa Gowda, who was ruling the Madhugiri and surrounding places. it later fell under the control of Marathas. Be that as it may, in consequent years control of the post changed a few times amongst Marathas and Mysore Wodeyers. The British assumed control over the stronghold amid third Mysore war and after that relinquished it. 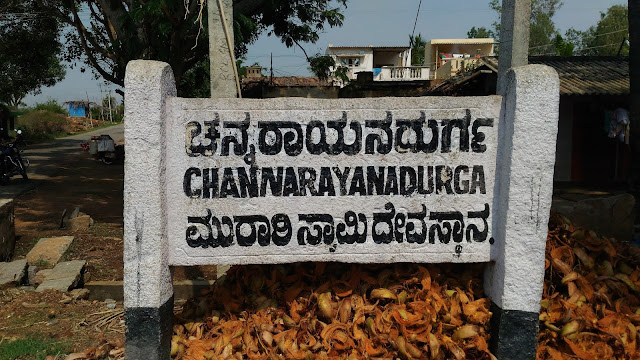 How to Reach : Bangalore-Dabaspete-Urdigere-Koratagere-Channarayana Durga

Parking: In the village

Things to Carry: Water, Snacks available at the village shop. 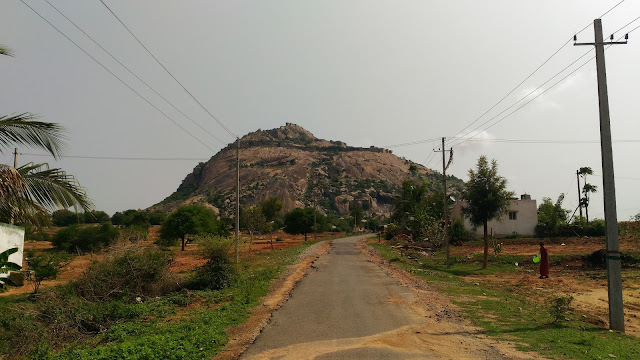 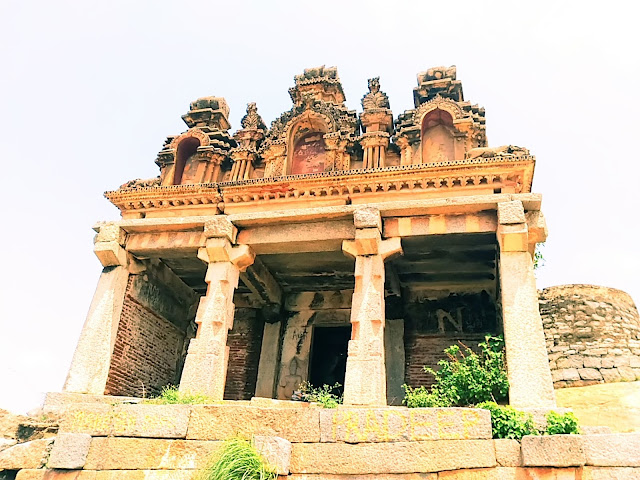 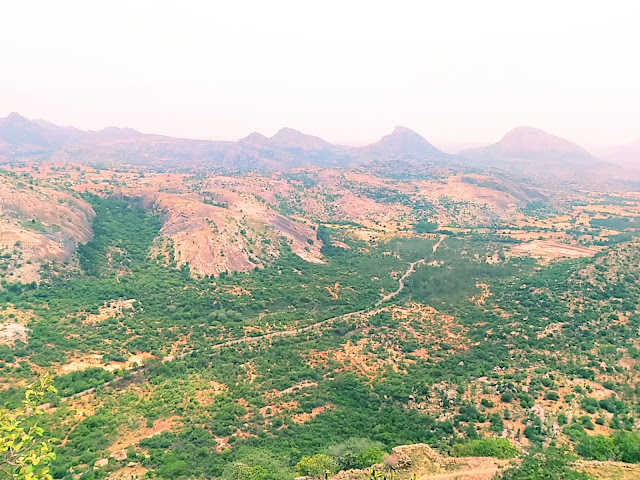 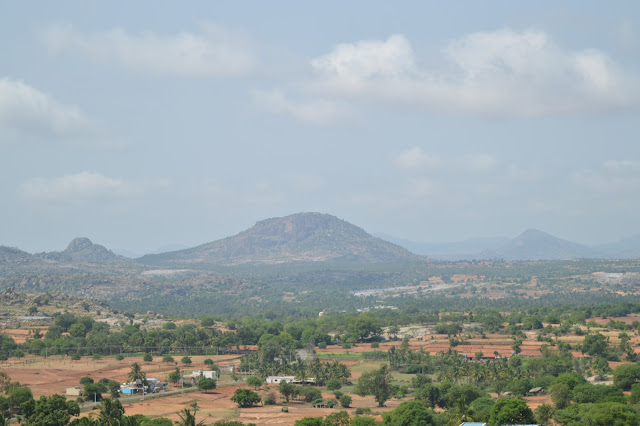 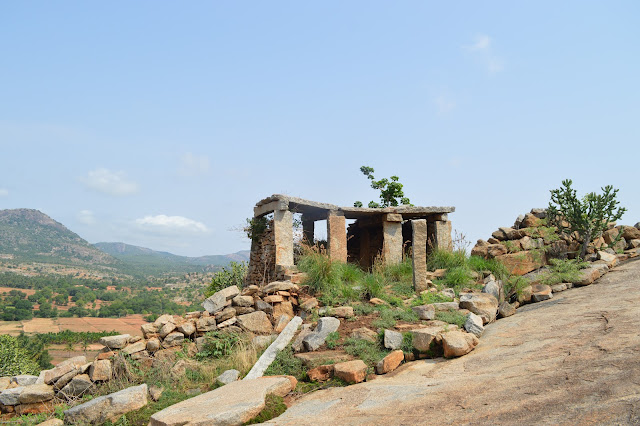 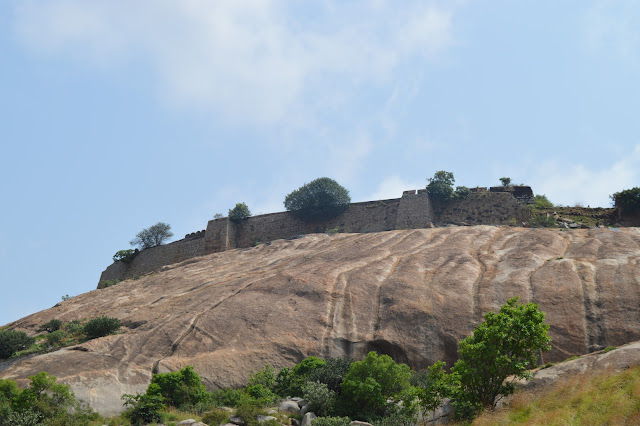 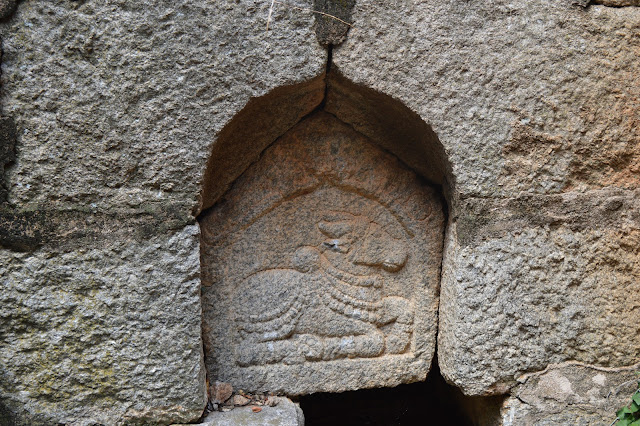 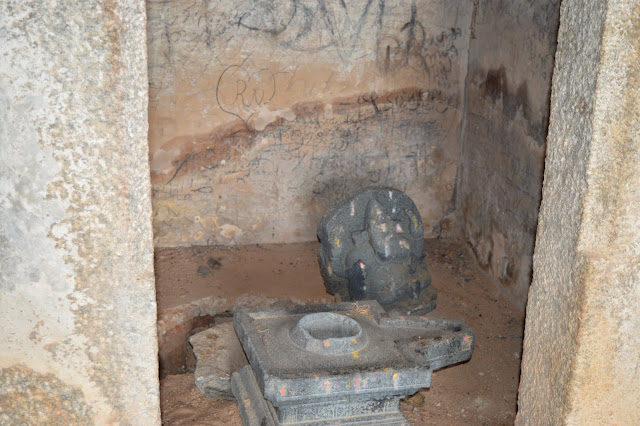 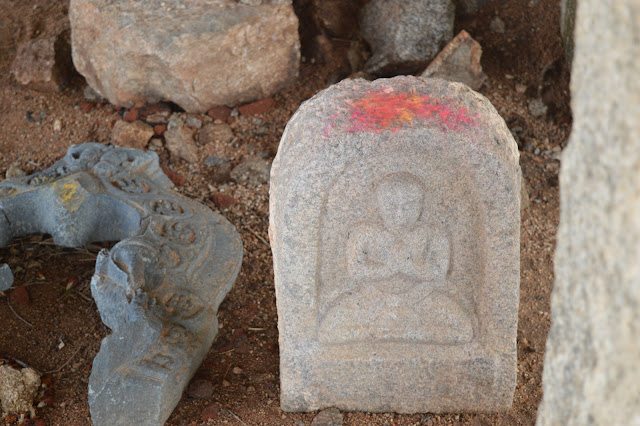 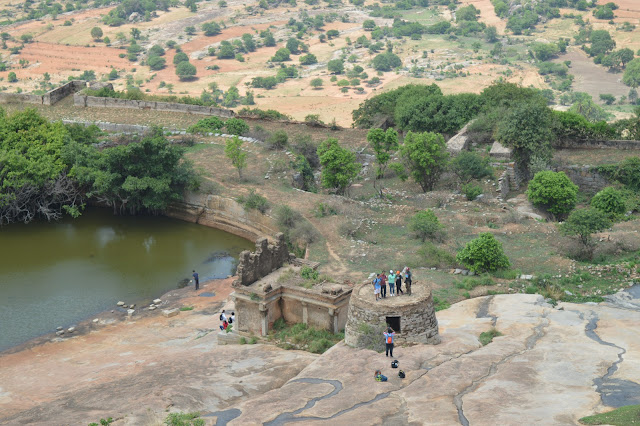 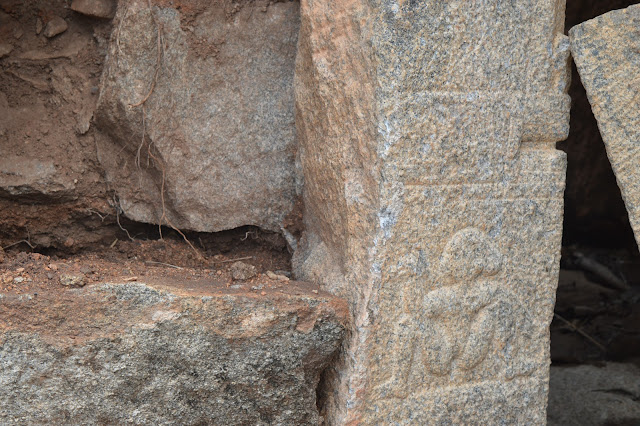 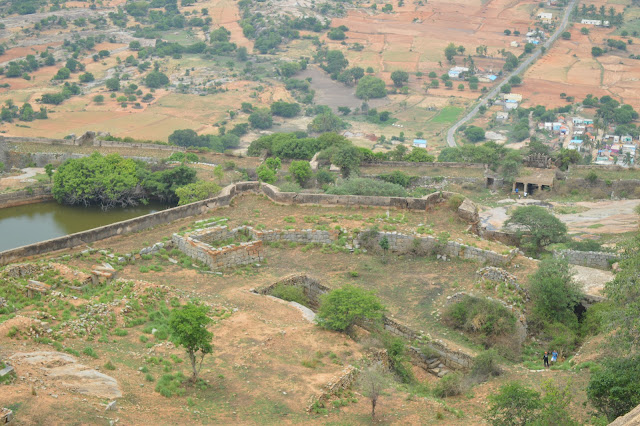