Savandurga Hills is a hill 60 km from Bangalore. The hill is considered to be among the largest monolith hills in Asia. The hill rises to 1226 m above mean sea level. The Arkavathi river passes nearby through the Thippagondanahalli reservoir and on towards Manchanabele dam. It was a prominent place during the Hoysala rule. Over a period of time several rulers held this place. The hill fort on the top of the outcrop was erected in 1543 by Samanta Raya. It then came to Immadi Kempe Gowda of Bengaluru until 1728 when it was captured by the Raja of Mysore from whom it passed to Haider Ali. During the Anglo-Mysore Wars of the late 18th century, Savandurga was the most forbidding of all the Tippu's hill forts in the area and hitherto deemed impregnable. Nevertheless, British troops under Cornwallis commanded by Lt Col Stuart mounted a successful assault against the fort in December 21, 1791.The Savandurga hills are frequented by pilgrims who come to visit the Savandi Veerabhadreshwara Swamy and Narasimha Swamy temple sited at the foothills. The paths leading to these temples are quite uneven and thrilling. 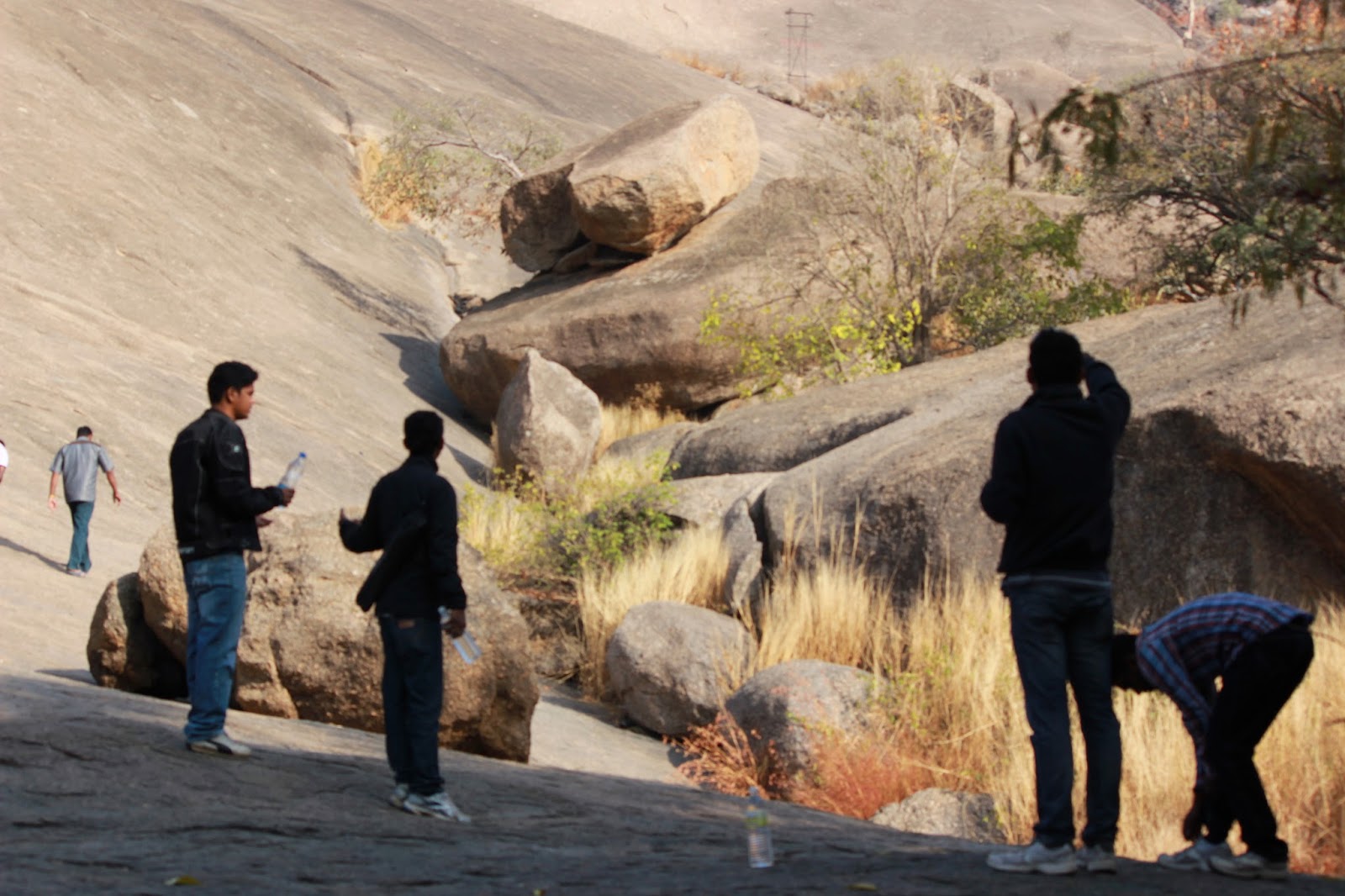 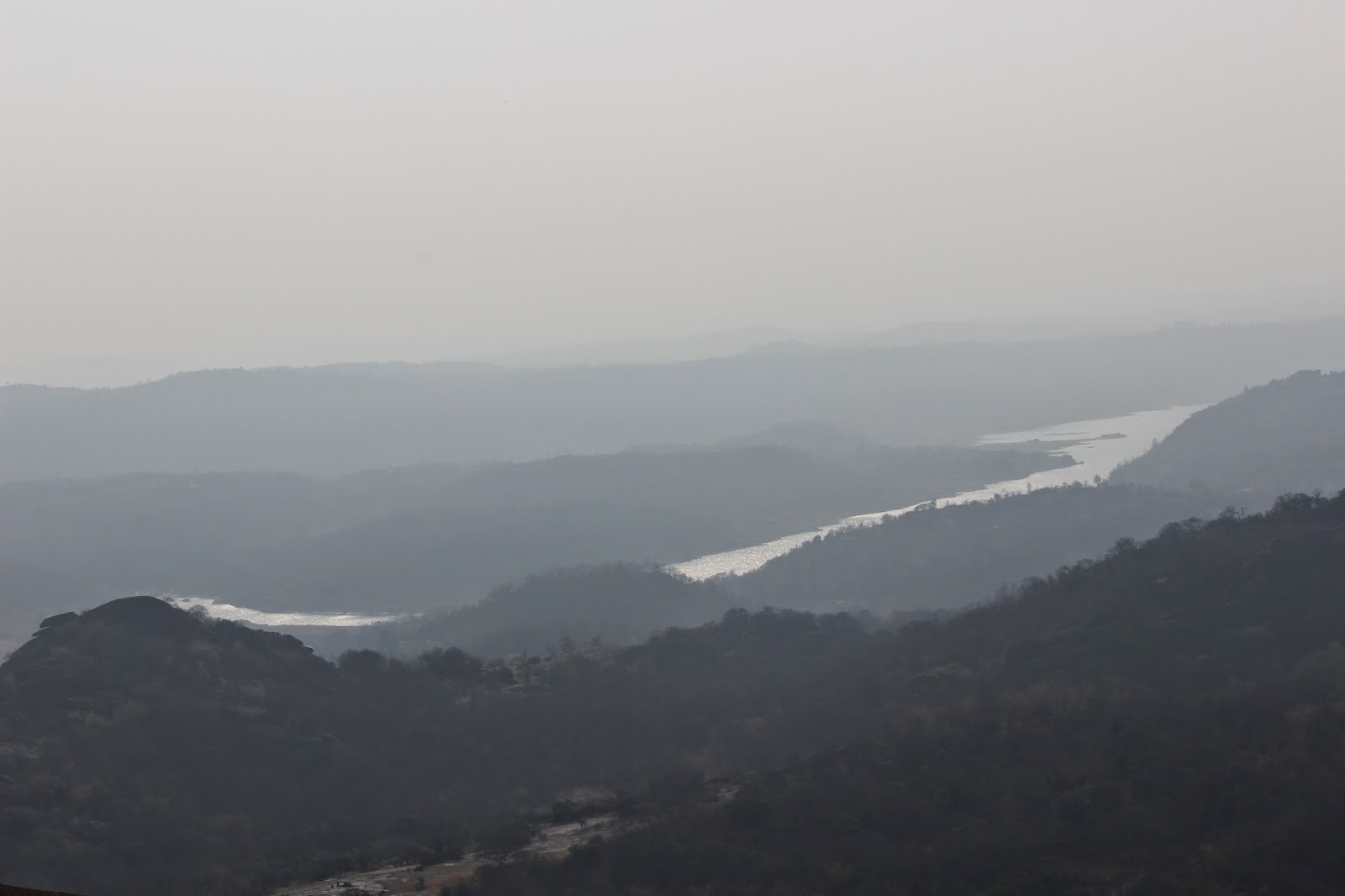 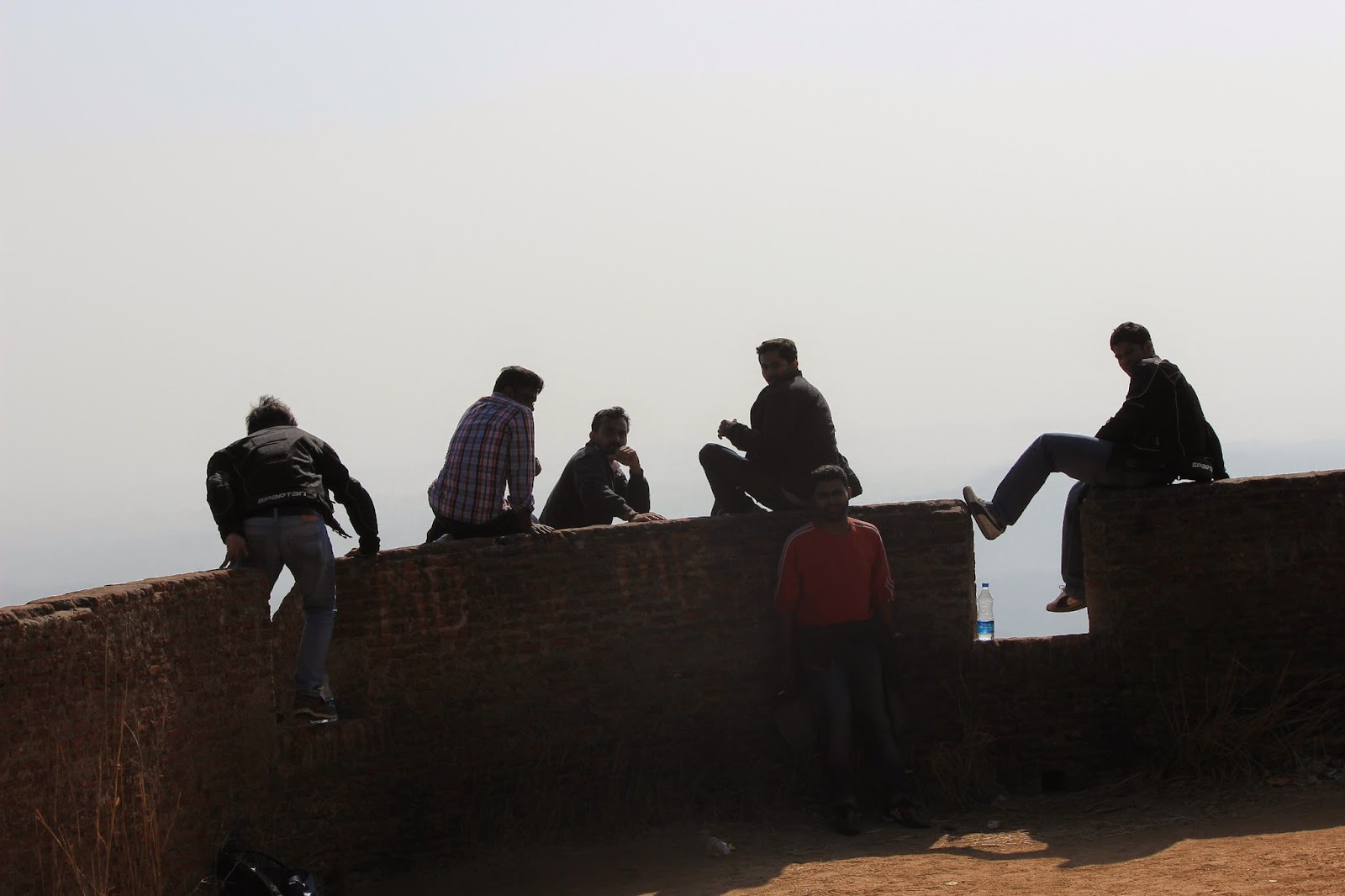 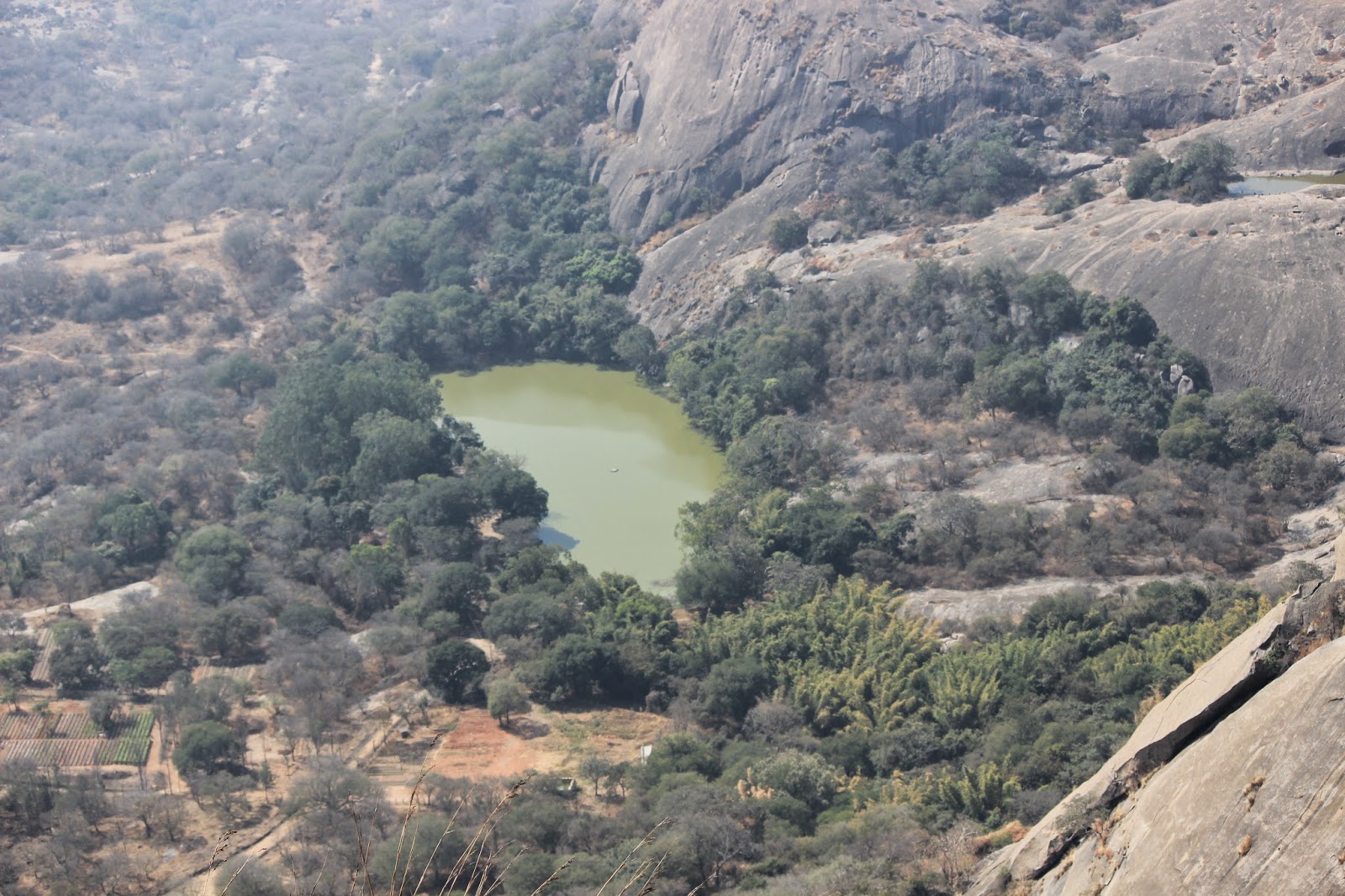 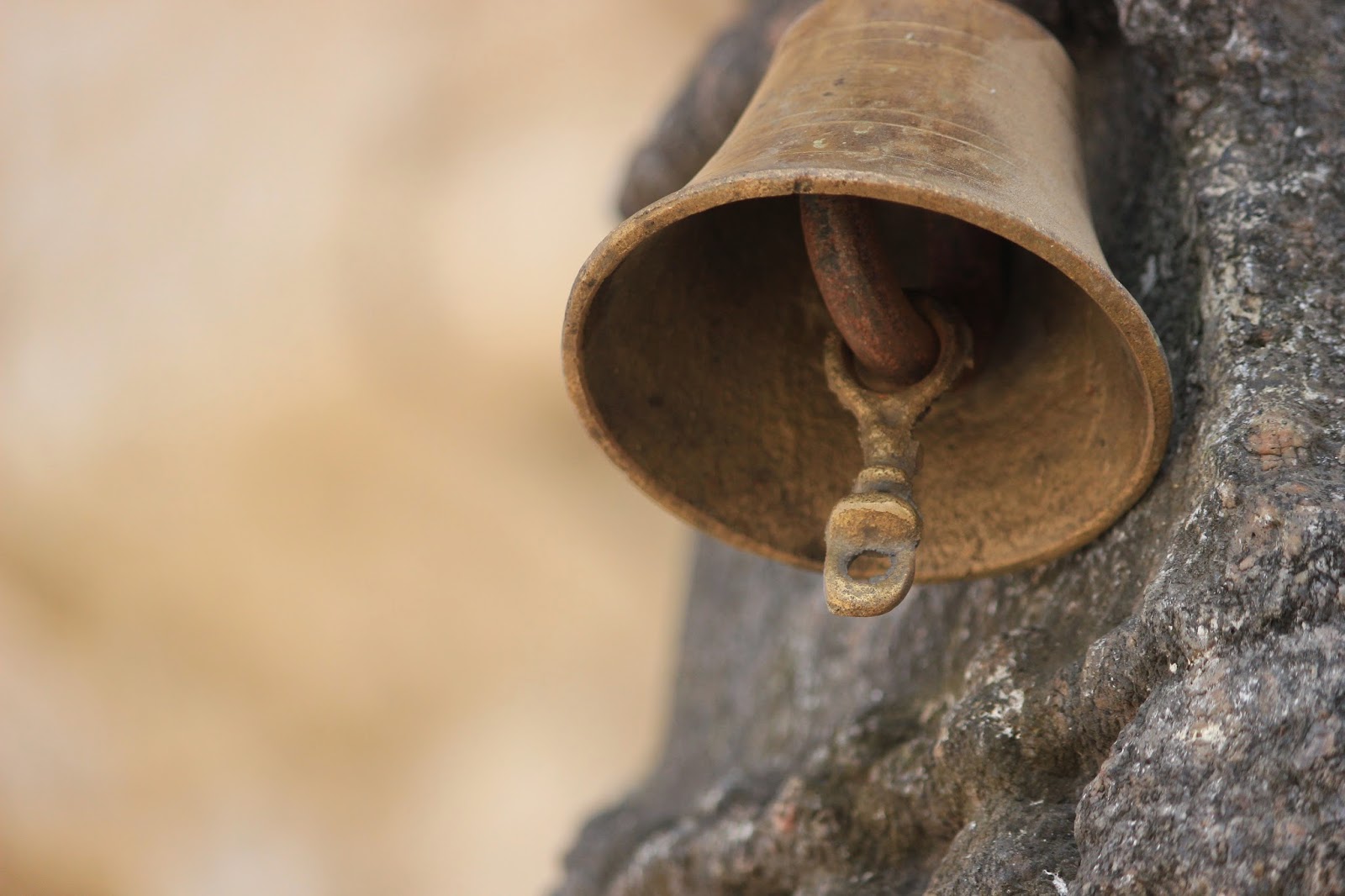 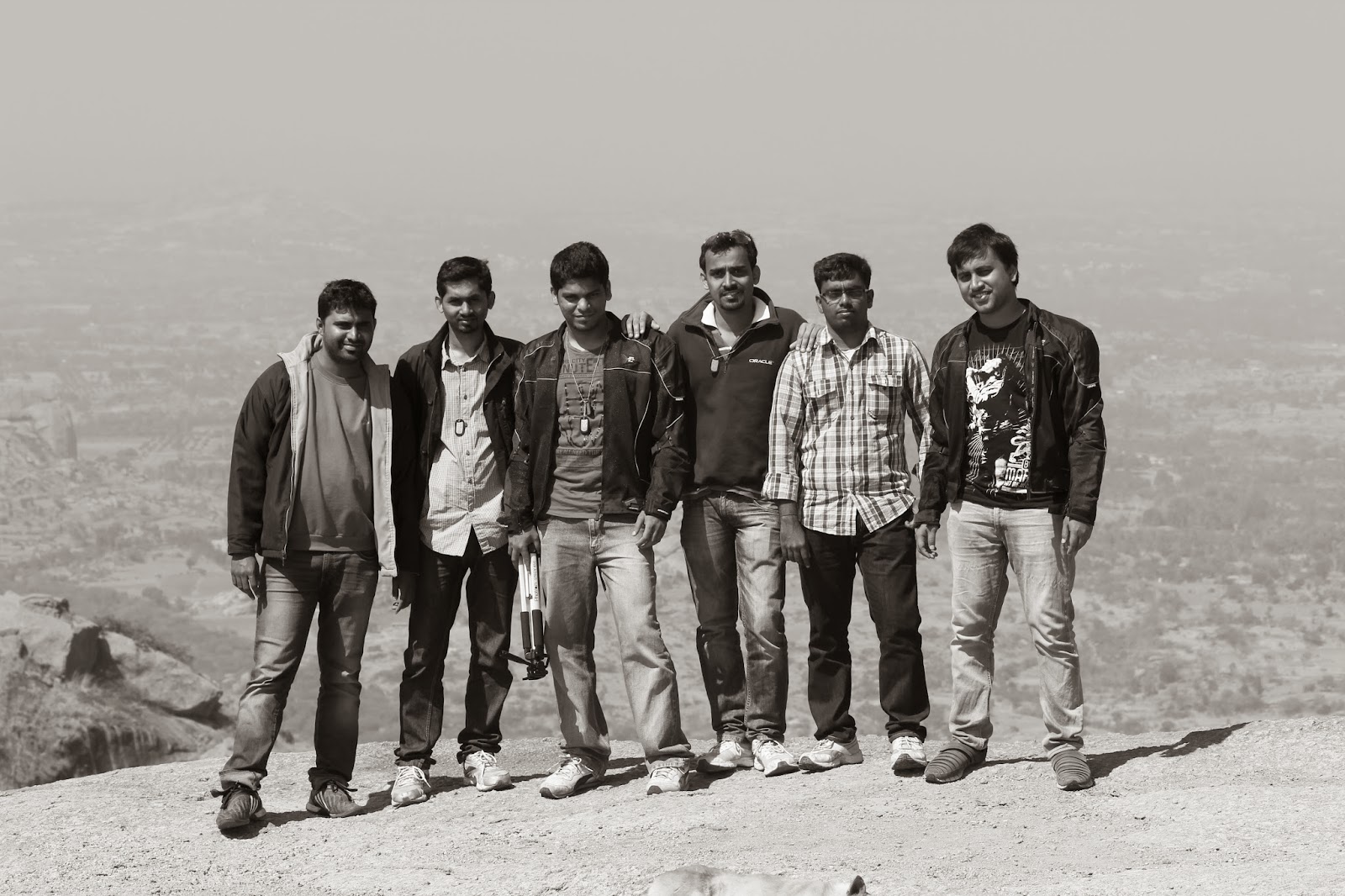 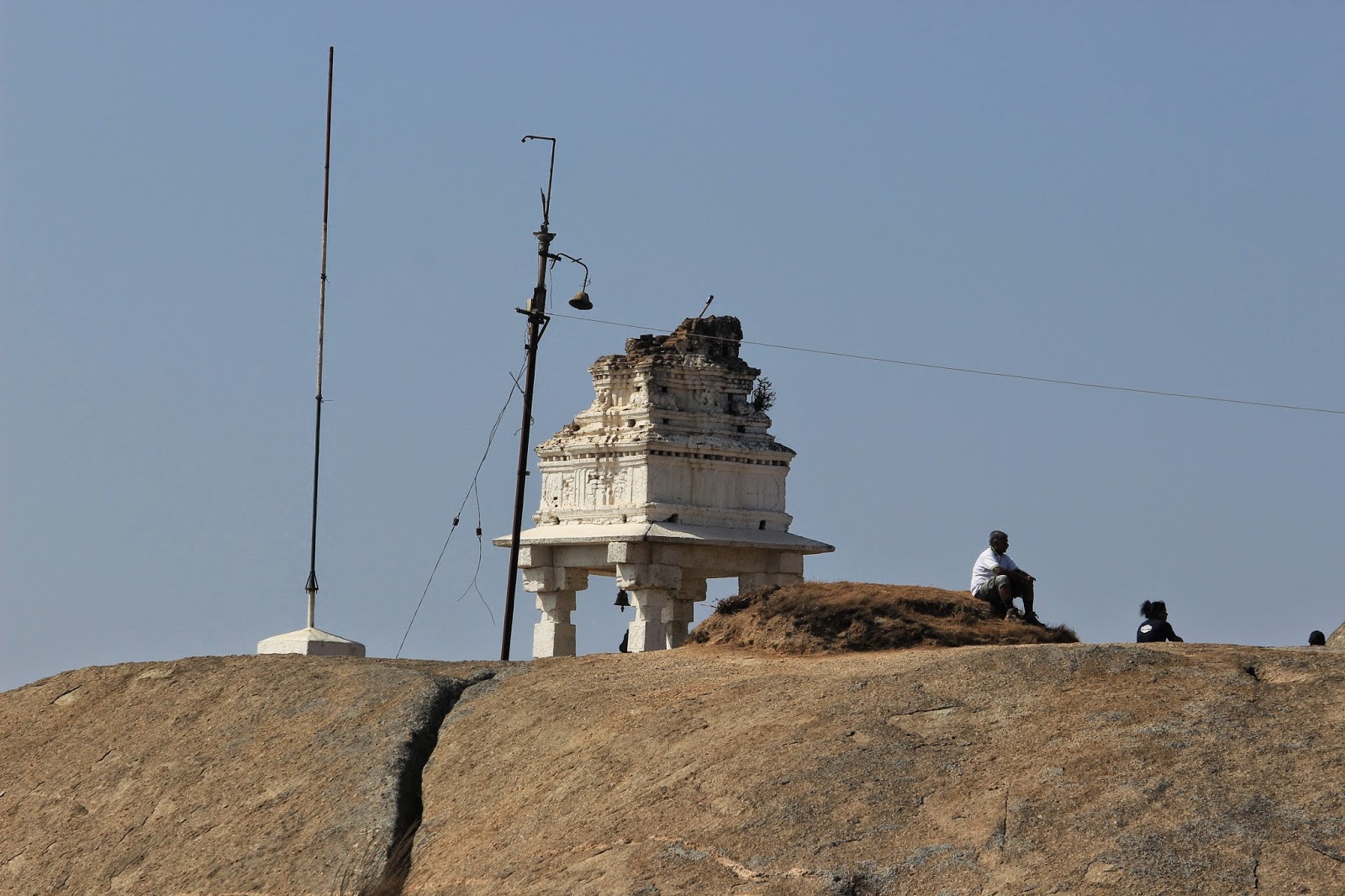 "Wherever you go, go with all your heart" - Confucius