Shivagange is a rocky range that has many shrines and religious spots. There is a stone carving of ‘Nandi’- the bull. It is a major attraction of the place and draws a lot of visitors. At the footsteps of the hill is a small village and many temples are located on the way to the hill-top from the village. The place was under the control of Hoysala kings and the queen Shanthala, wife of Vishnuvardhana committed suicide in this hill out of depression as she did not give birth to a son and the place is identified as Shantahala point.The hill was fortified during 16th century by Shivappa Nayaka which is ruined now. One can spend whole day exploring at the village too.

Places of interest/Information:
Gavigangadhareshwara Temple at the Top: An interesting belief about this temple is that if an abhisheka is performed with ghee here, the ghee turns to butter. It is said that the ghee that turns to butter has medicinal powers and can cure many ailments.

Olakallu Teertha : The Olakala Teertha is located further up the hill. The place has a spring flowing in between the rocks and the water of the spring is considered to be sacred. A narrow flight of steep rocks takes one down to the spring. The belief associated with the place is that only the pious and honest people can touch the water of the holy spring here.
Queen Shantala’s suicide point , Patalaganga, Shiva Parvati statue, Nandi, Kalyani, Gangamma devi temple, Kubavathi theertha. 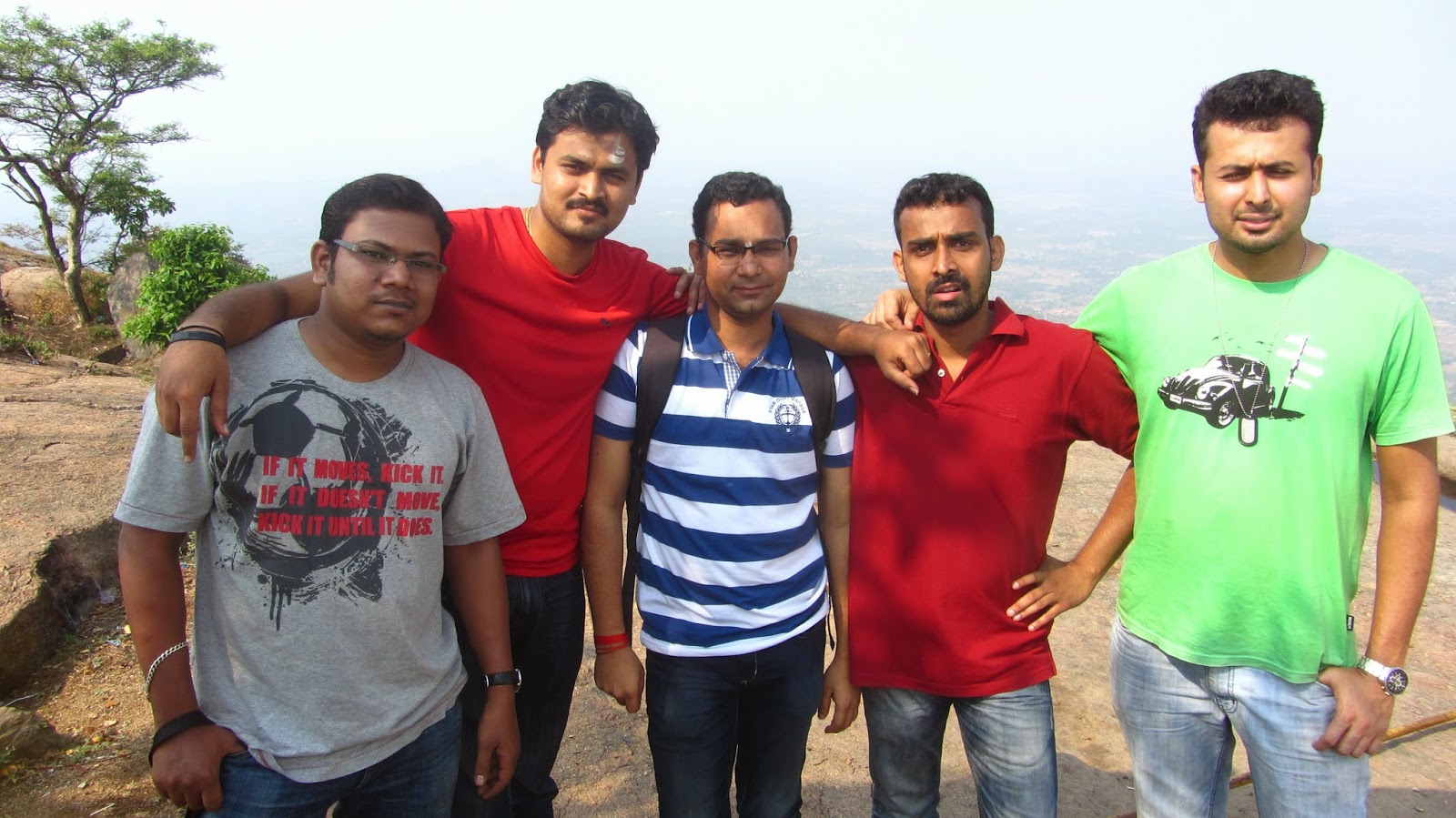 "I haven't been everywhere but its on my list" - Susan Sontag