The carvings inside edakkal caves is beleived that it’s of 6000B.C. One can find very rare Stone Age carvings. The carvings are of human and animal figures, tools used by humans. Caves are located at edakkal hence the name edakkal caves.Lies 25km from kalpetta, which is 1 hr journey and 1200metres above sea level on ambukutty mala.Edakkal caves were inhabited several times at different points in history.The caves contain drawings that range over periods from as early as 5000 BC to 1000 BC. The youngest group of paintings have been in the news for a possible connection to the Indus Valley Civilization.Edakkal caves is maintained very well by the government. 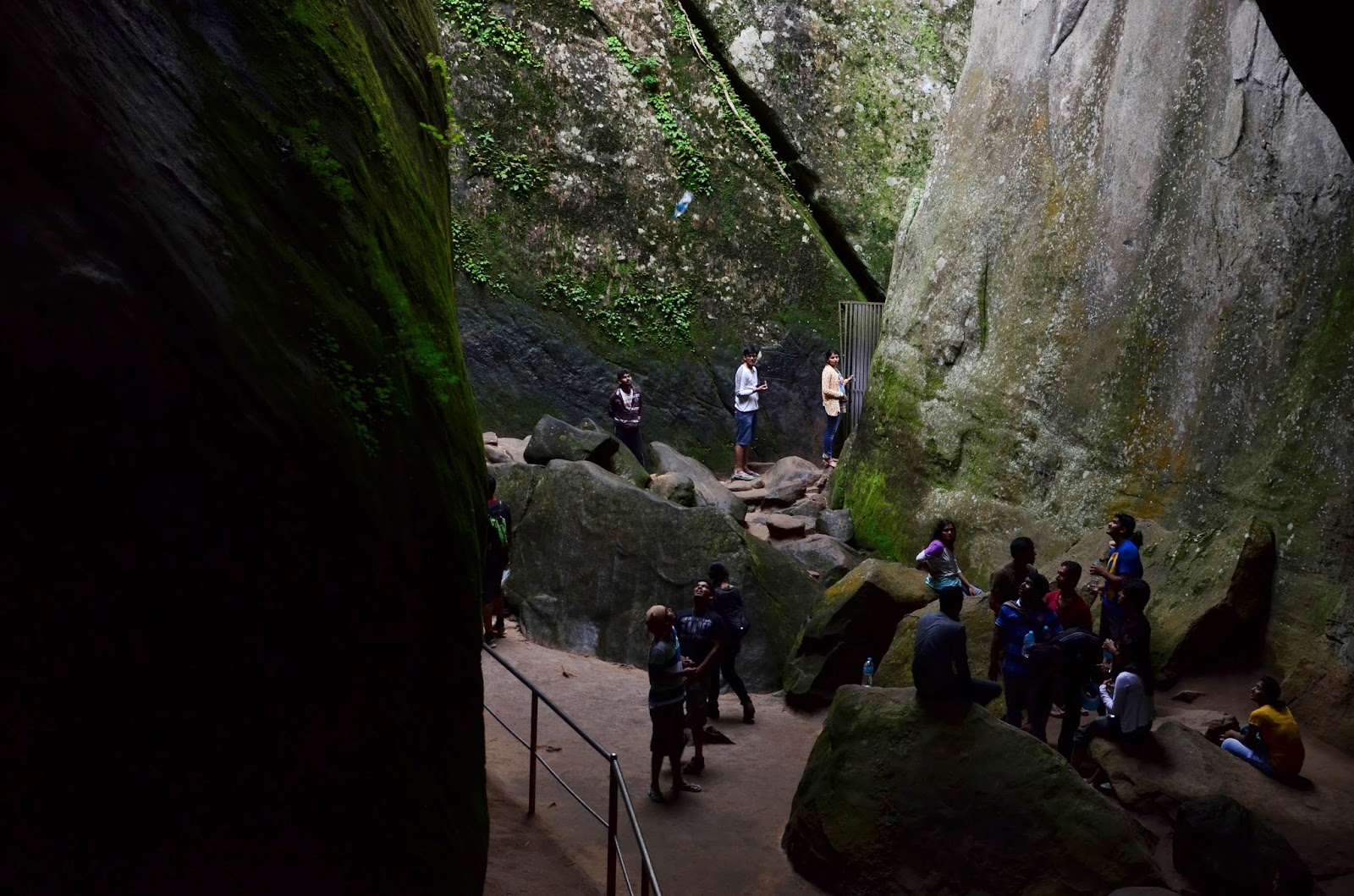 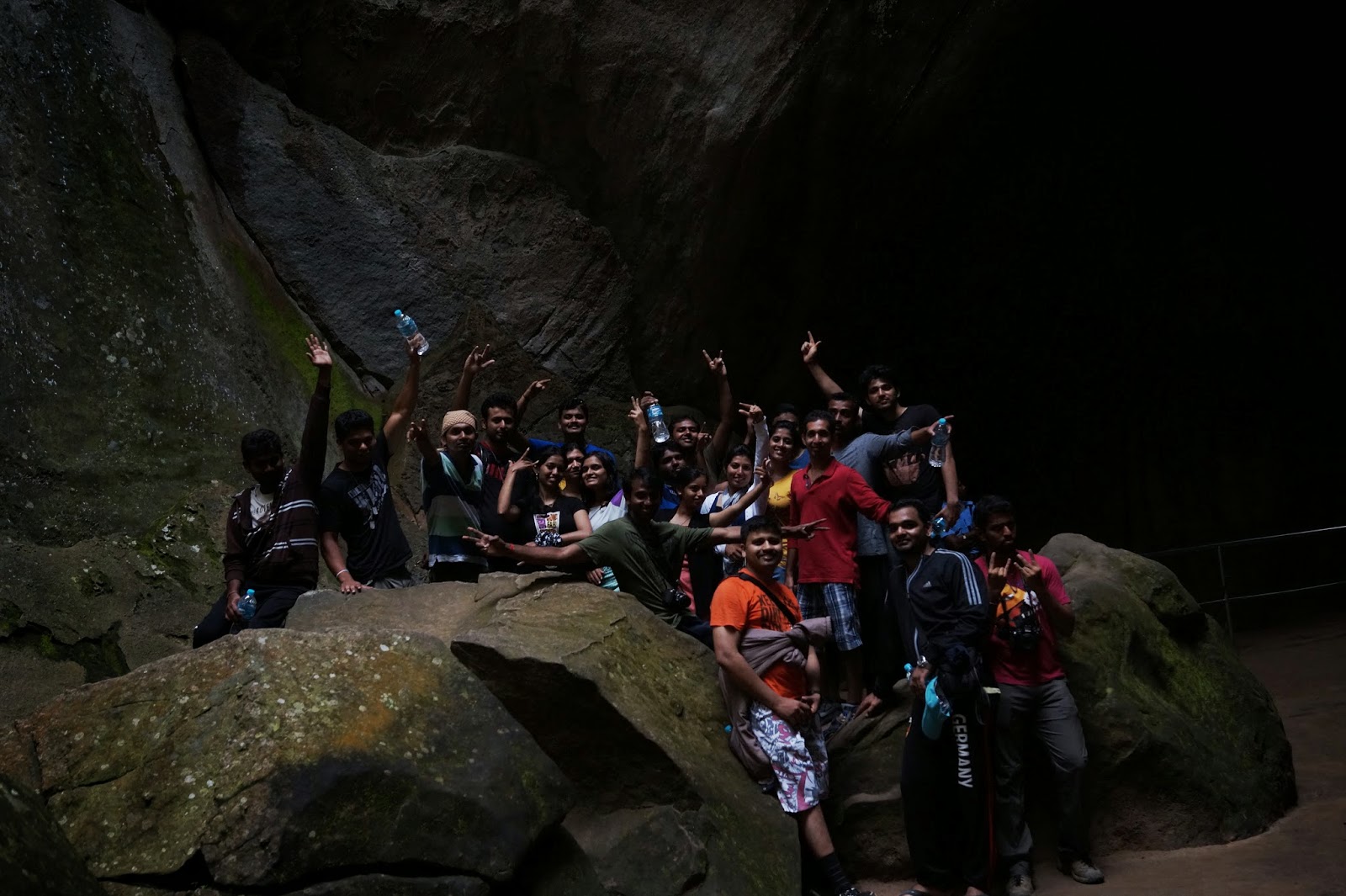 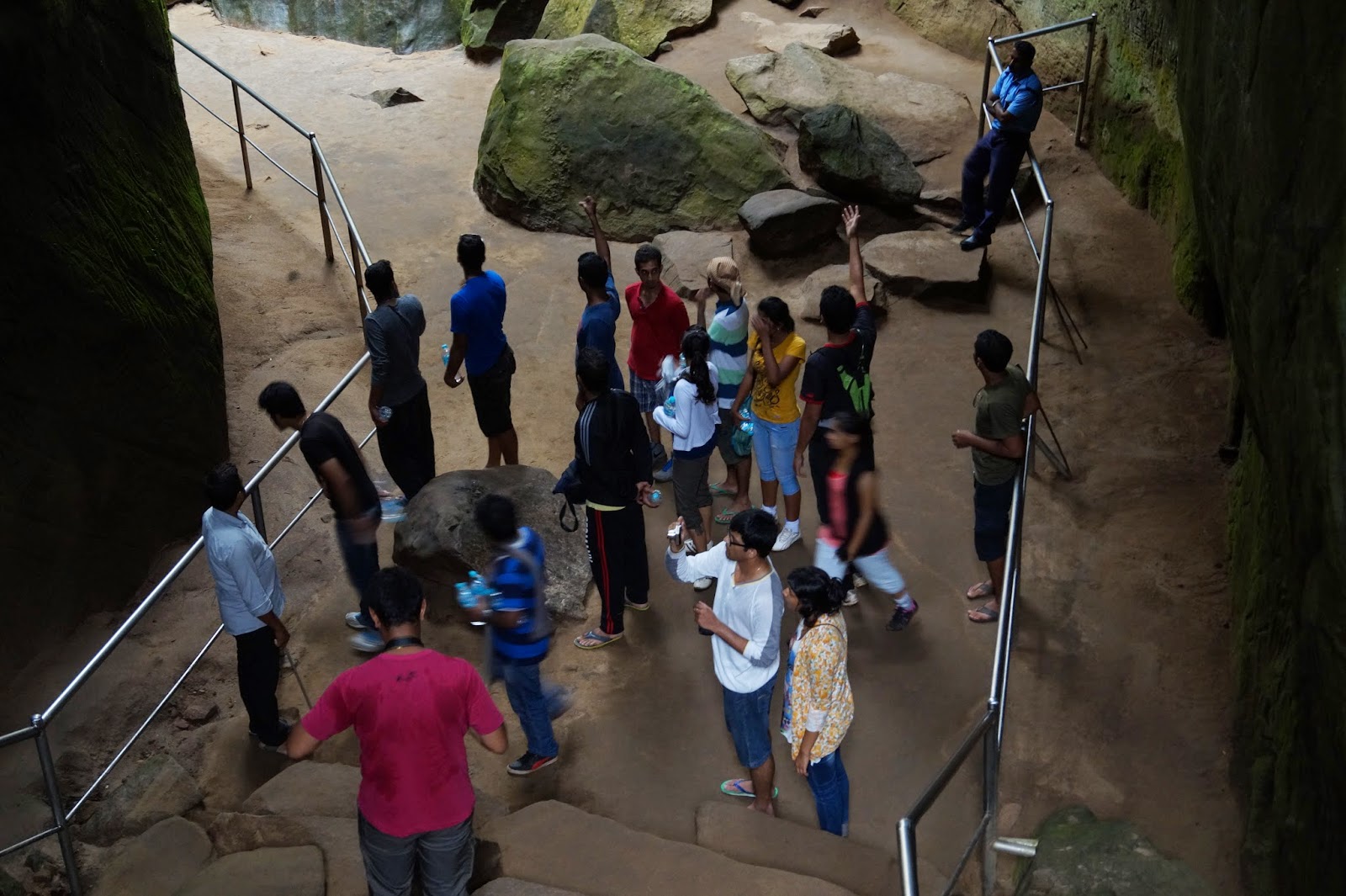 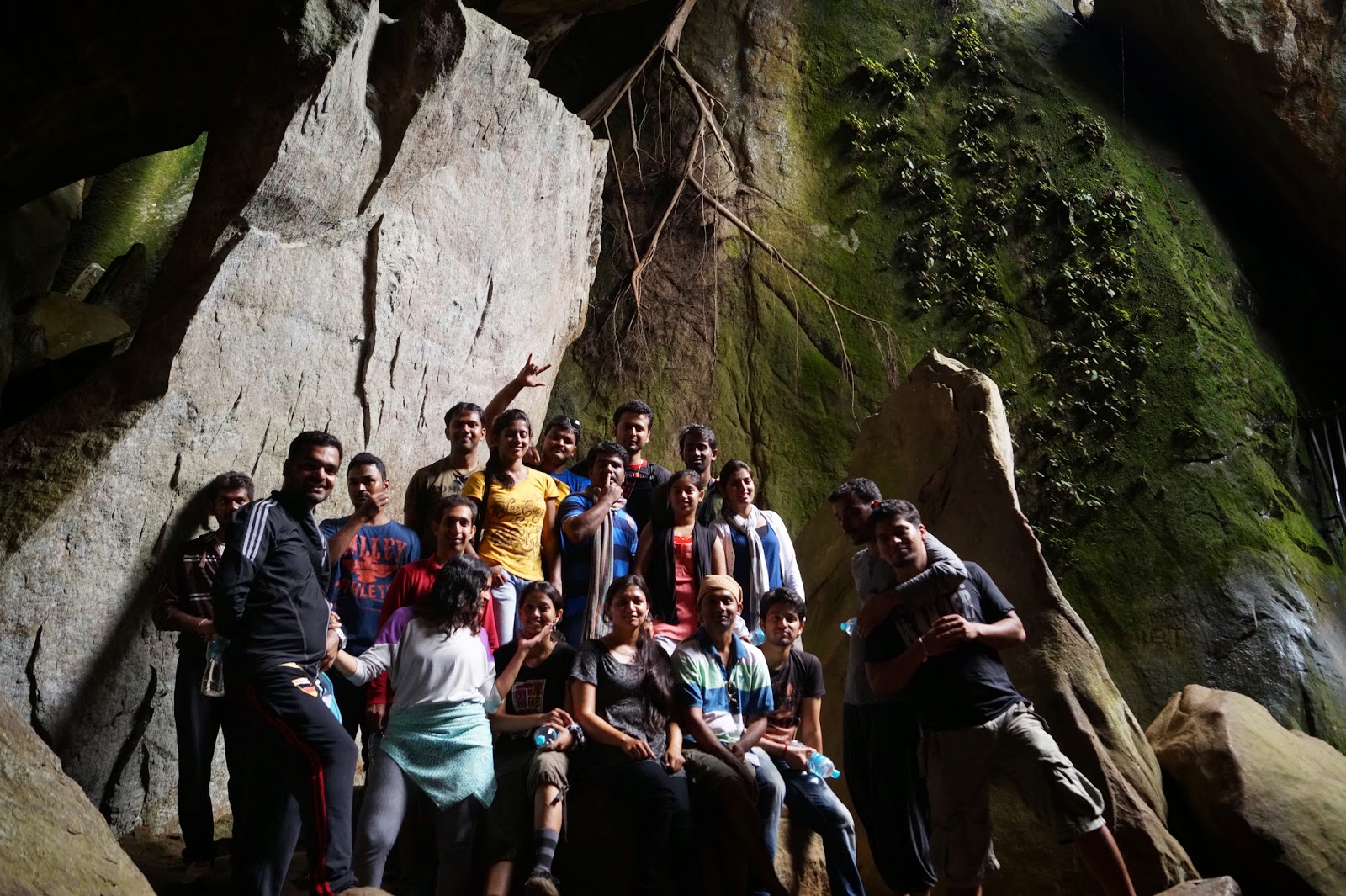 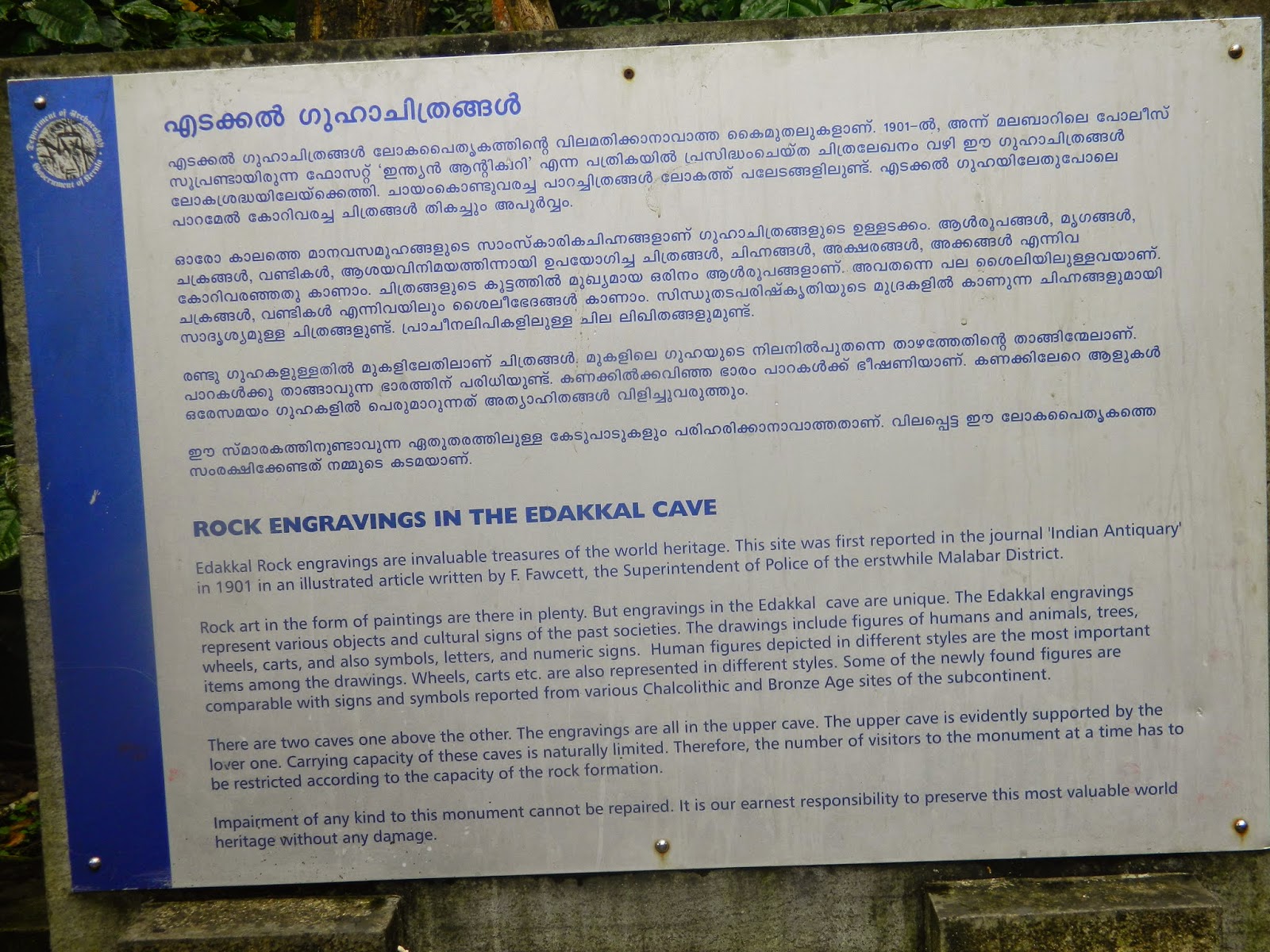 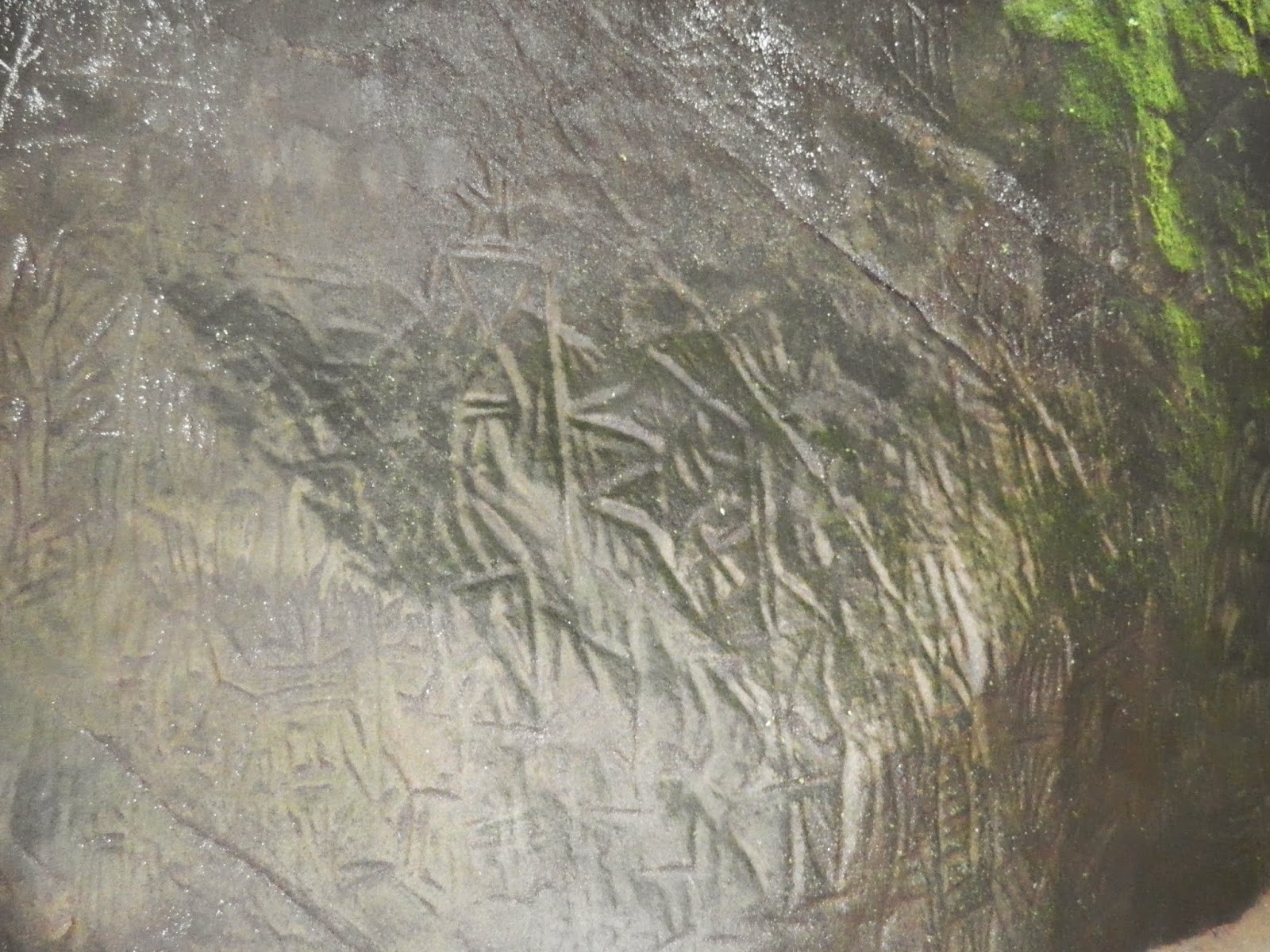 
The Phantom Rock is a beautiful archeological site located in Wayanad district, Kerala.The piece of natural art which has a skull shaped rock over a small boulder is formed out of huge metamorphic rocks and is locally known as “Cheengeri Mala” or “Thalappara”.
The serene environment surrounding the Phantom Rock of Wayanad, which is situated at about 2100 metres above sea level is an amazing destination for people who are seeking peace and solitude along with a bit of adventure.This picturesque destination which is 26 kms from Kalpetta; can be reached through a single narrow lane where trekking and camping are also popular activities amongst travellers.


Once people reach the parking area, they have to pass through a security check at the
Entrance where they make sure you don't carry any plastic. It takes 10-15 minutes’ walk to the water falls and water flow is less during summer, which makes it easy to reach the rocks where water falls.Nothing interesting waste of time.
Soochipara Falls also known as Sentinel Rock Waterfalls is a three-tiered waterfall in Vellarimala, Wayanad, surrounded by Deciduous, Evergreen and Montane forests. Locally referred to as Soochipara ("Soochi" meaning "Needle" and "Para" meaning "Rock"), the 15-20 minute drive from Meppadi to Sentinel Rock Waterfalls offers  Scenic views of some of the best tea estates in Wayanad.

Email ThisBlogThis!Share to TwitterShare to FacebookShare to Pinterest
Labels: Day Trekking, Here And There, Random