Series visit to ruins fort around bangalore continues and its Chikkajala fort. Due to globalisation, IT capital is loosing its old charm and has no place for history. yet again one more fort which will be missed by everyone. The roadwidening by NHAI has demolished almost everything. Unfortunately its under (Archeological Survey of India) ASI but as of today no boards were seen. The fort contains A pushkarni,Temple and ruins of fort. Yes we all should agree due to lack of interest in history we tend to lose many historical monuments and we look for it in books!. Its said to have two-acre fort, believed to have been built more than 200 years ago. The fort consists of a dilapidated dwelling and a huge hall supported by number of stone pillars. One has to muster enough courage to enter the hall because it may come crashing any moment.Lots have carving around the pushkarni walls and ground. 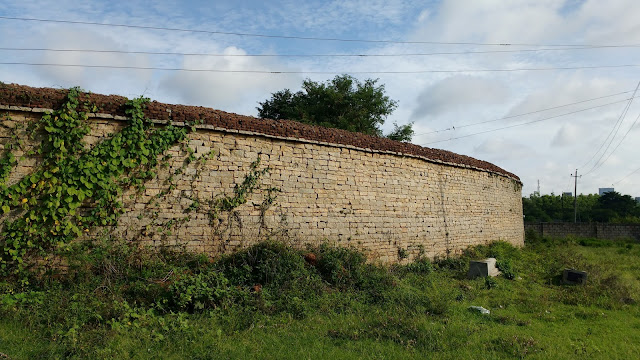 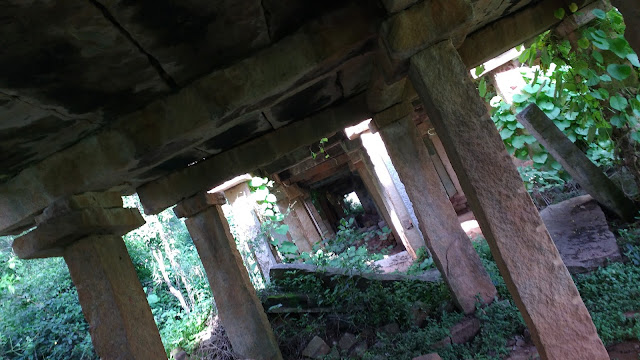 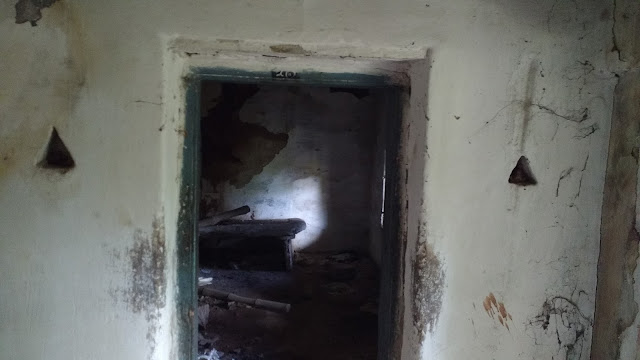 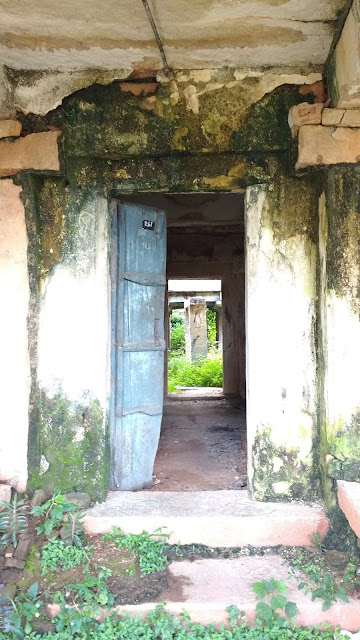 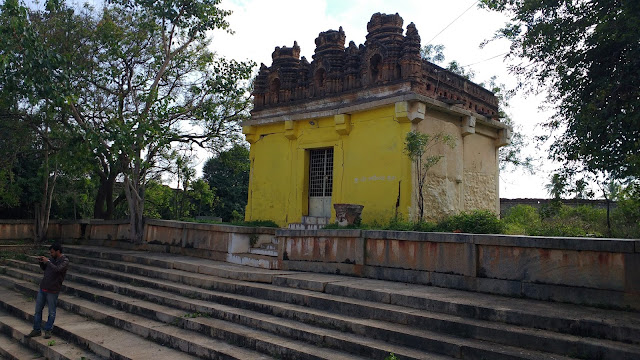 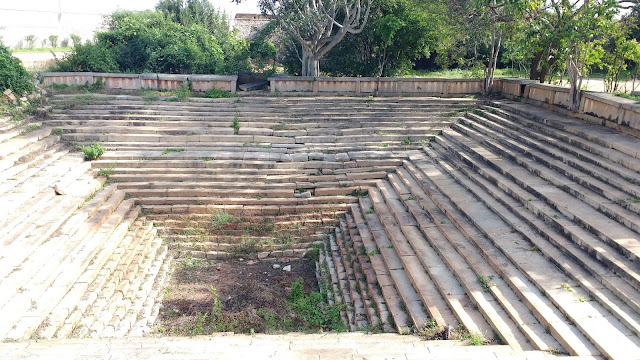 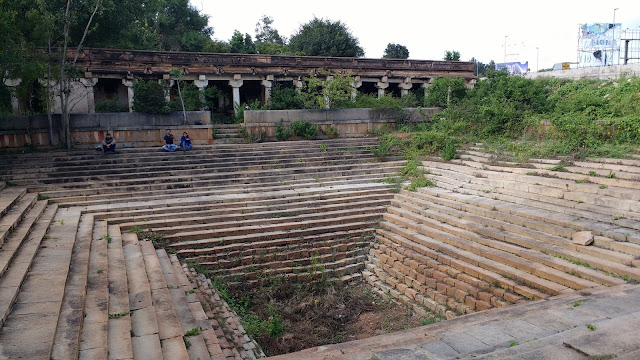 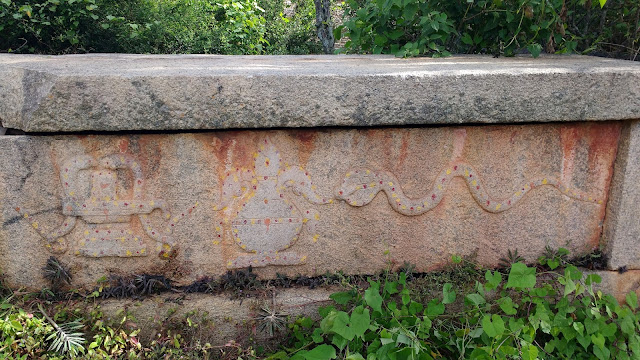 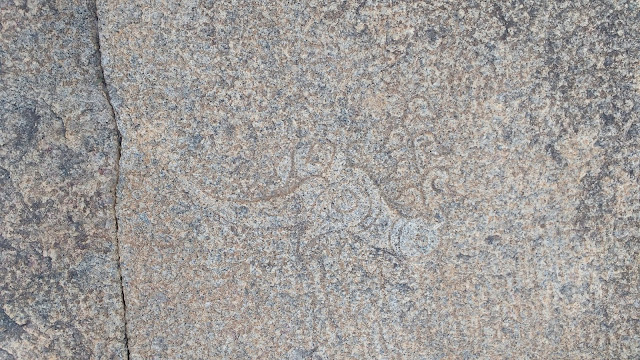 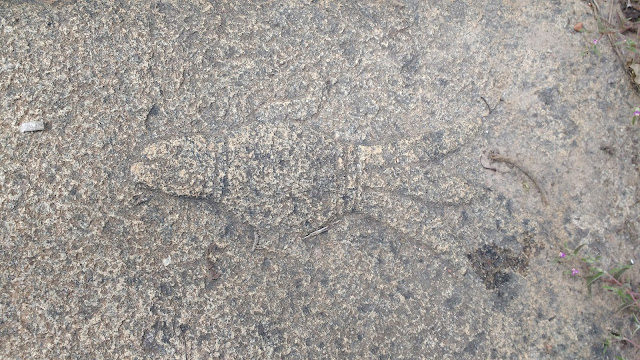 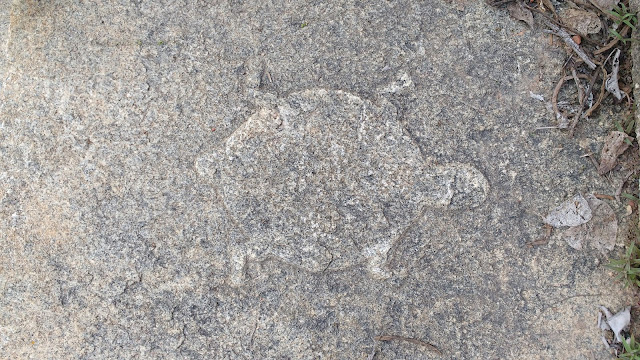 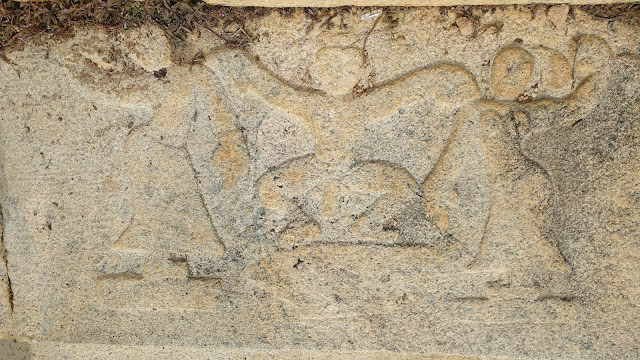 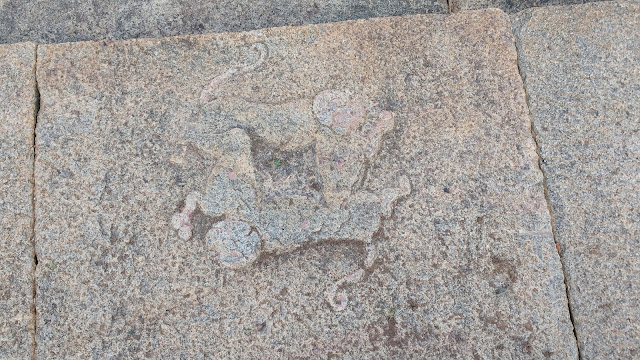 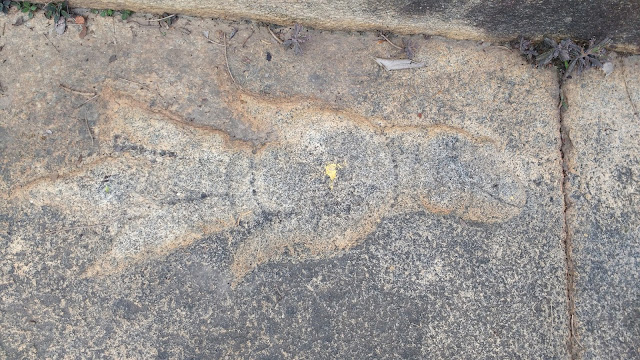 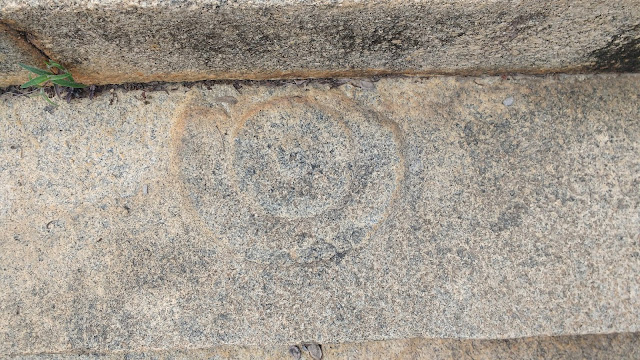 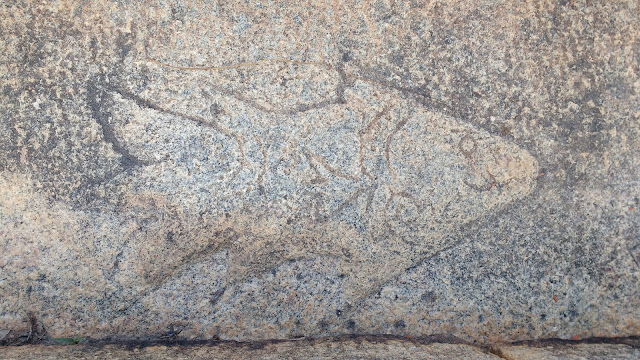 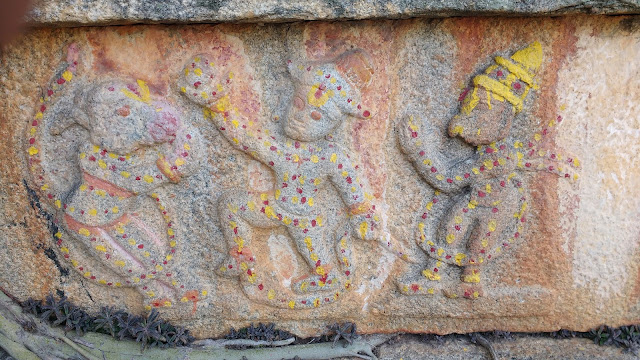 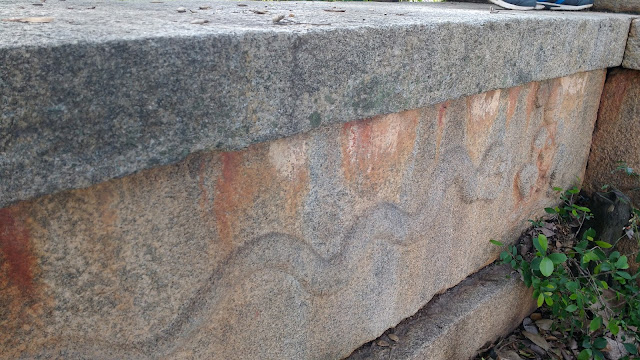 Email ThisBlogThis!Share to TwitterShare to FacebookShare to Pinterest
Labels: Fort