Gingee Fort or Senji Fort is in Tamil Nadu, it is one of the surviving forts in Tamil Nadu. It lies in Villupuram District, 160 kilometers from Chennai, near the Union Territory of Puducherry. The fortification is fortified to the point, that Shivaji, the Maratha lord, positioned it as the "most impregnable fortress in India" and it was known as the "Troy of the East" by the British. The closest city is tiruvannamalai.

The Gingee Fort complex is on three hillocks: Krishnagiri to the north, Rajagiri to the west and Chandrayandurg to the southeast. The three hills together constitute a fort complex, yet each hill contains a separate and self-contained citadel.

Initially the site of a small fort built by the by the Chola tradition in ninth century AD, it was later maintained by the Vijayanagar realm in the thirteenth century to raise it to the status of an unbreachable bastion to secure the residential area of Gingee. It was likewise the head quarters of the Gingee Nayaks, amid the Nayak mastery in Tamil Nadu. Thefort was worked as a key place of battling off any attacking armed forces. According to one record, the post was worked amid the 15– sixteenth century by the Nayaks of Gingee, the lieutenants of the Vijayanagara Empire and who later ended up plainly autonomous lords (Nayaks of Gingee ). The fortification go to the Marathas under the administration of Shivaji in 1677 AD, Bijapur sultans, the Moghuls, Carnatic Nawabs, French and the British in 1761.

Its one of the lesser heard place around Banglore and Tamilnadu.Which needs minimun 2 days to explore 3 hills and fortifications.

Ticket Counter: Base of the Hill

Parking: At the base  and Near the temple

To Stay: There is only Good lodge at Gingee where family can be accomodated, Rest 2 lodges are Bachelor Hotels ,Not preferred for family. One can stay in Tiruvannamalai which 25 km from Gingee. 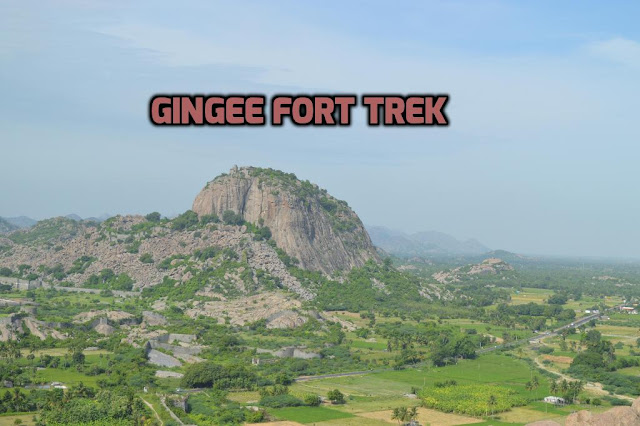 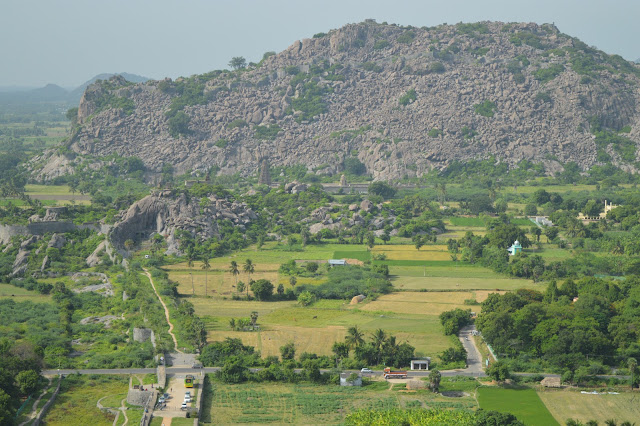 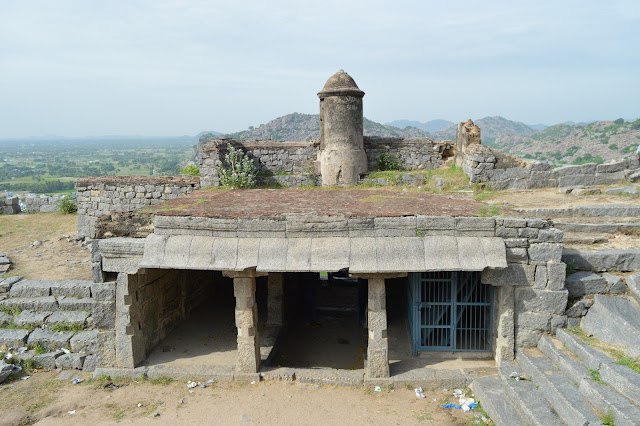 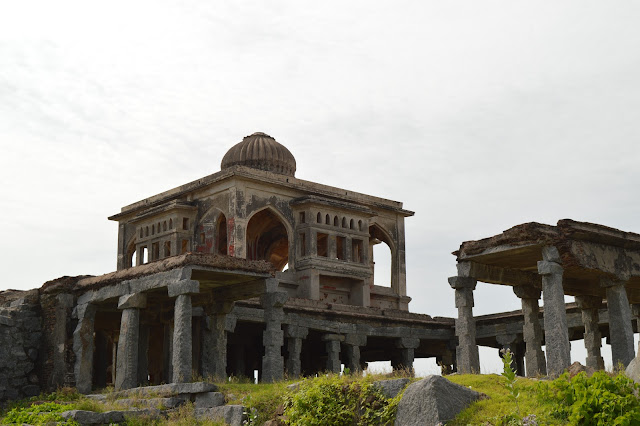 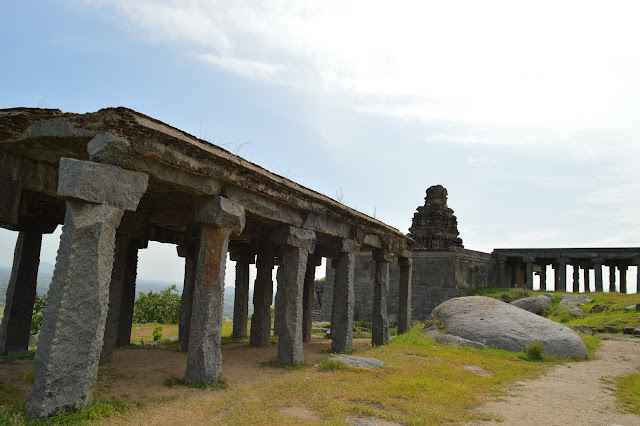 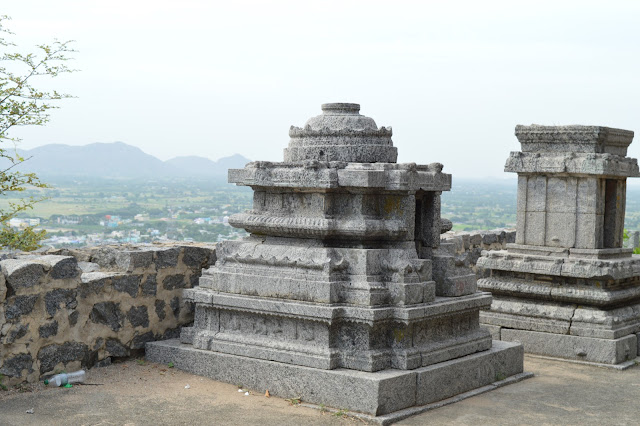 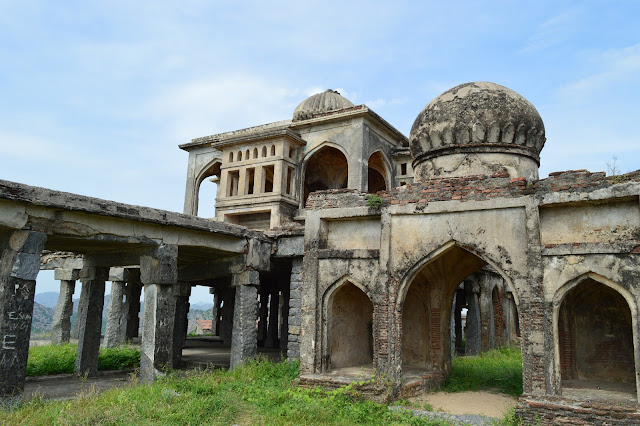 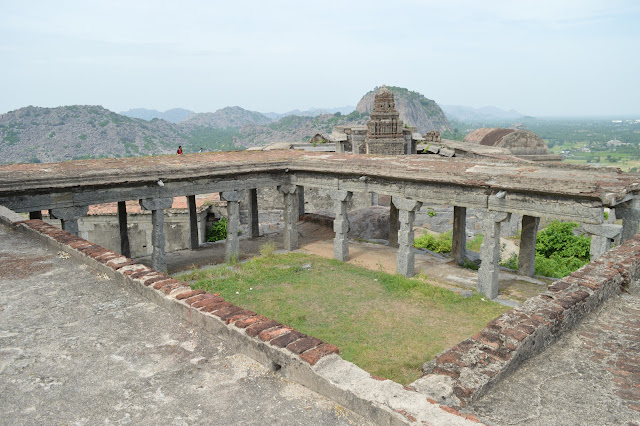 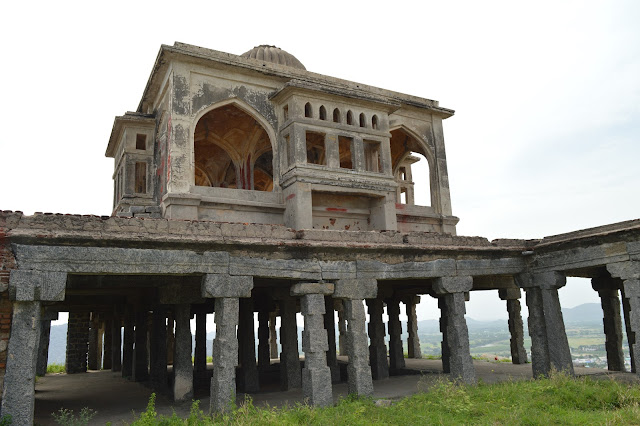 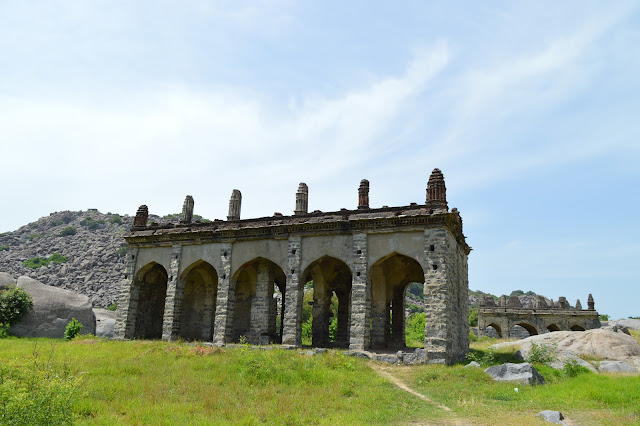 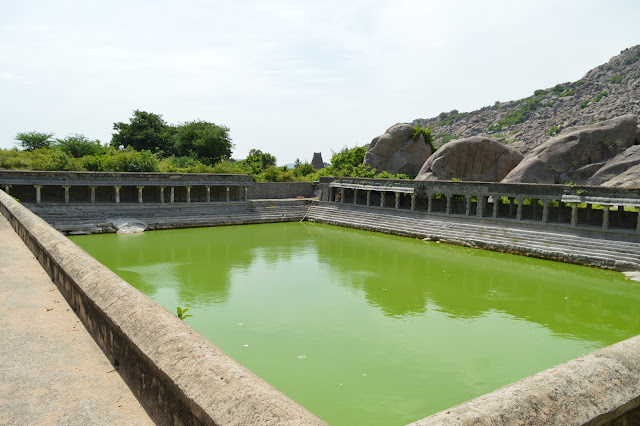 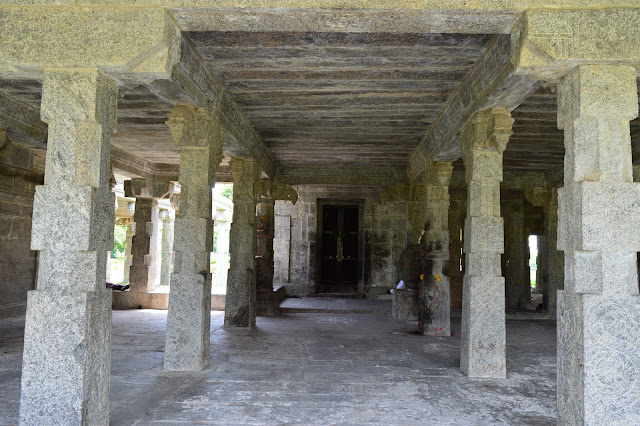 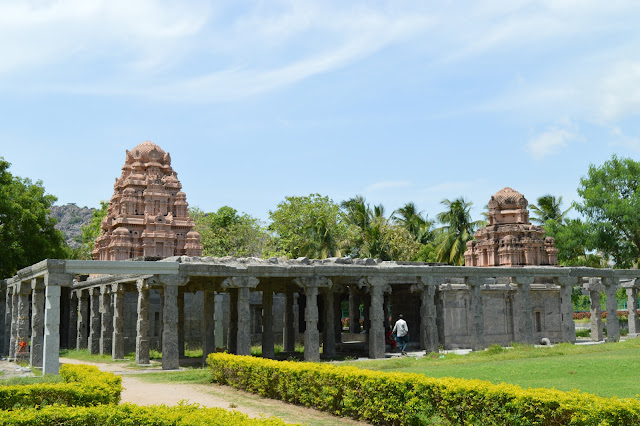 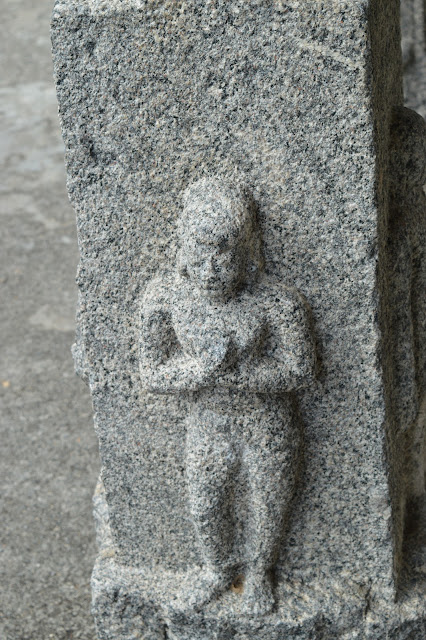 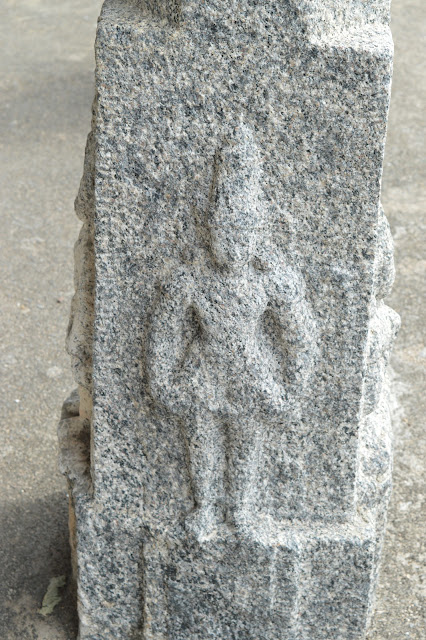 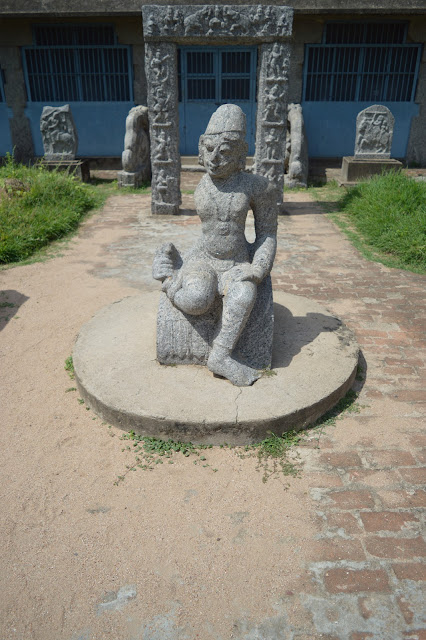 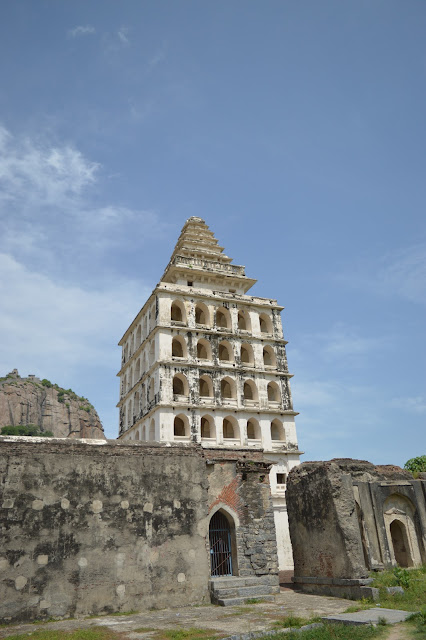 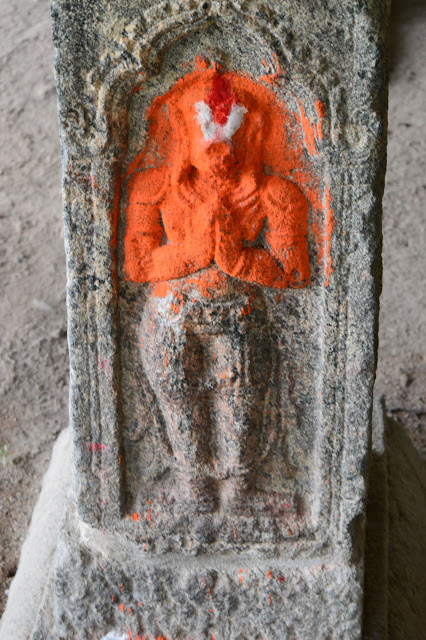