Around Bangalore there are Navadurgas ( Nine Forts) i which Bhairava durga is one of them. There are no enough information of nine forts, Assuming or reading few blogs, May be Bhairavadurga is also part of Navadurgas. Not much of history of this place is known except that it was built by Kempe Gowda II and later was conquered by Tippu Sultan and the British.As it was rainy season we couldnt find the path as it was completly blocked by shrubs, thick grasses. Initially we struggled to ascend as it was steep. We realized we are in wrong path but we managed climb up. There is no temple at the peak.an impregnable fort, the massive rocky hill with steep gradients on all sides is difficult to climb. The hilltop is fortified and encloses a large plateau and a fresh water spring. Viewed from an angle, the boulders at the apex of the hill appear to be laid out like lotus petals. Make sure near trek base you have government hostel and Arch.For the first time ascending took 1 hr and descending took 2 hrs as there was no roads. At one point we were panic but managed to descend down with naturally formed ropes (Balli).

Parking : After arch inside village 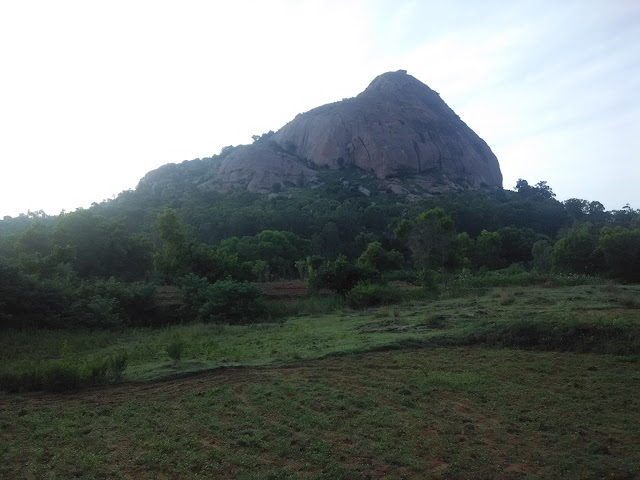 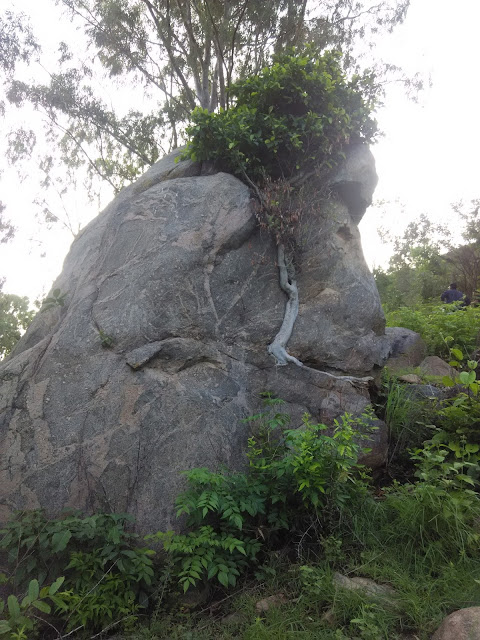 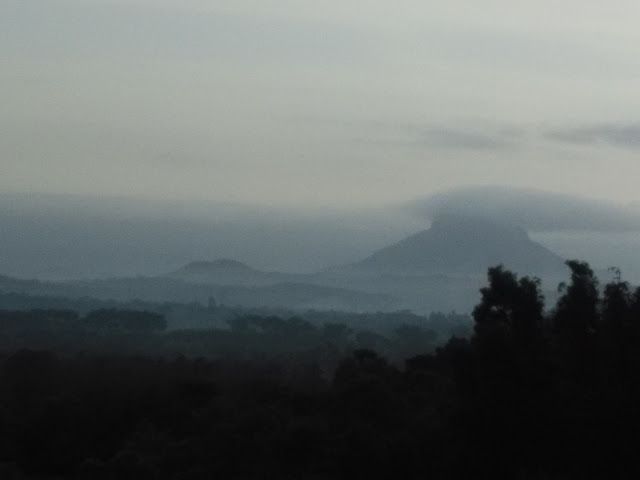 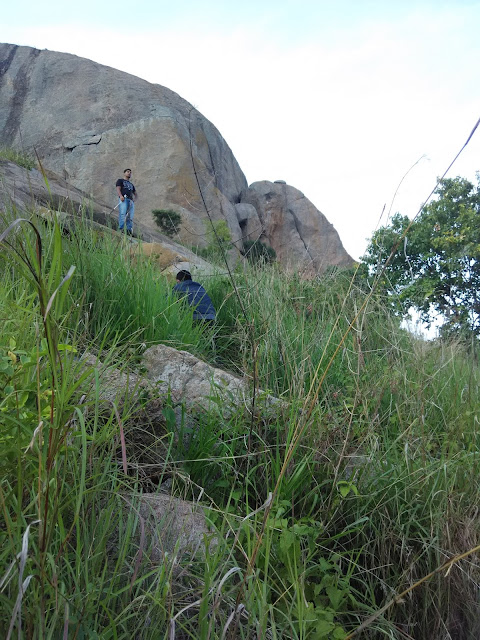 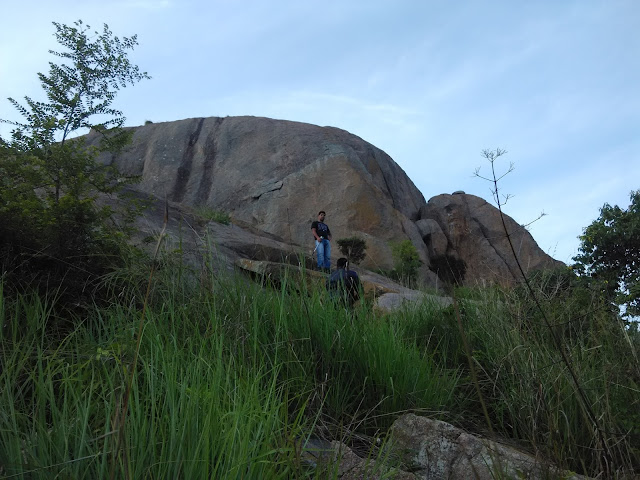 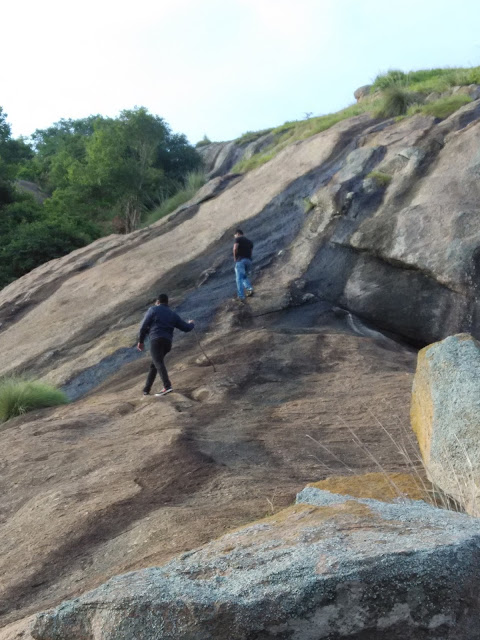 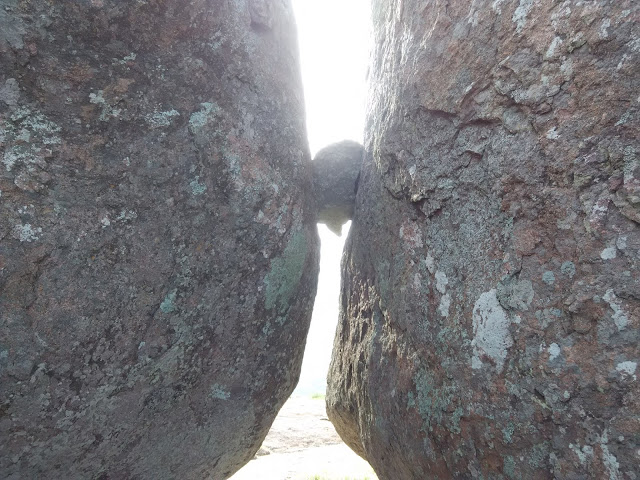 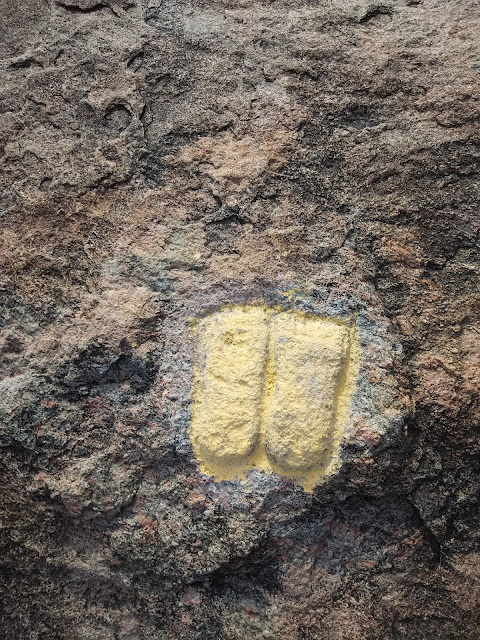 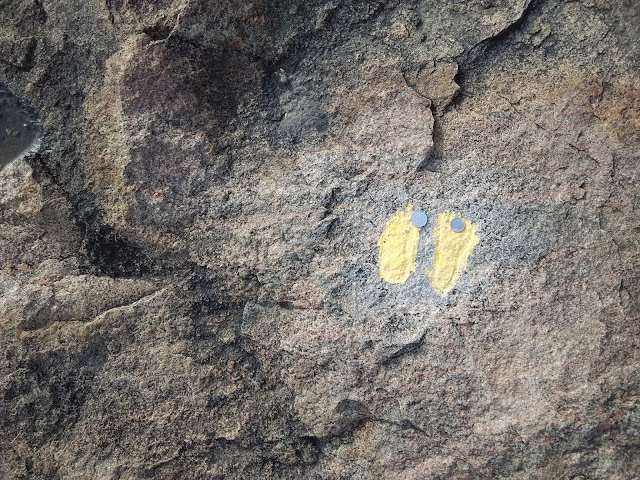 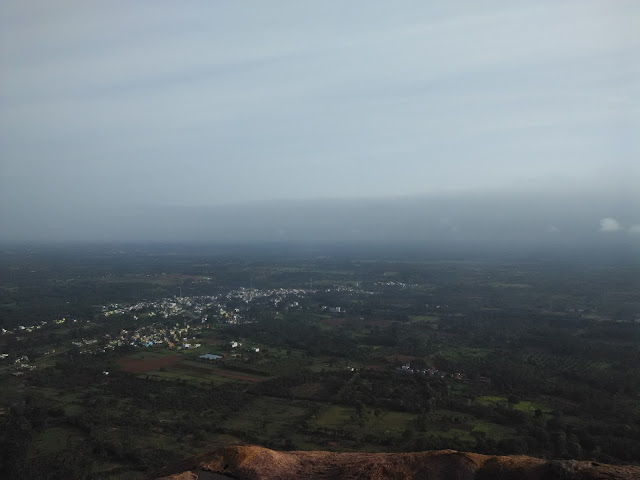 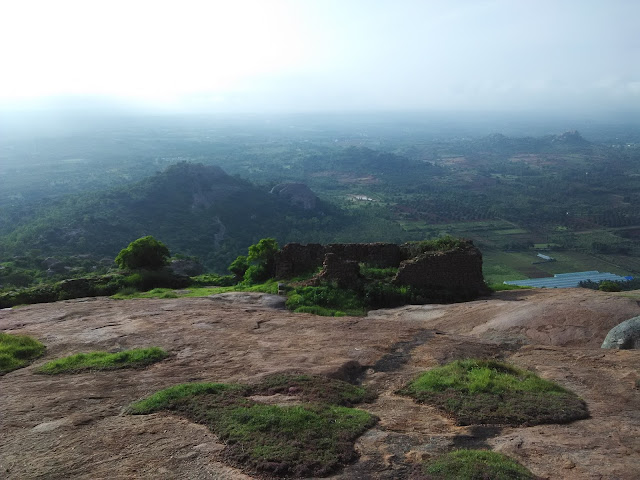 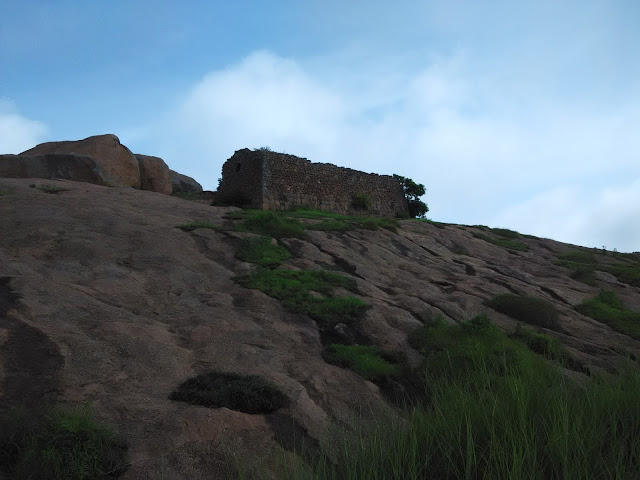 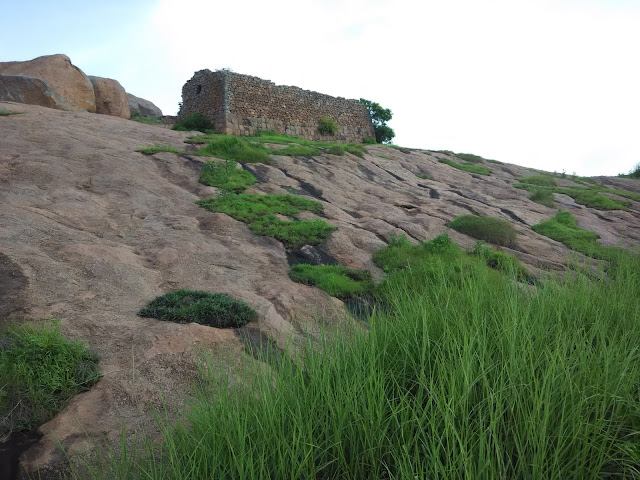 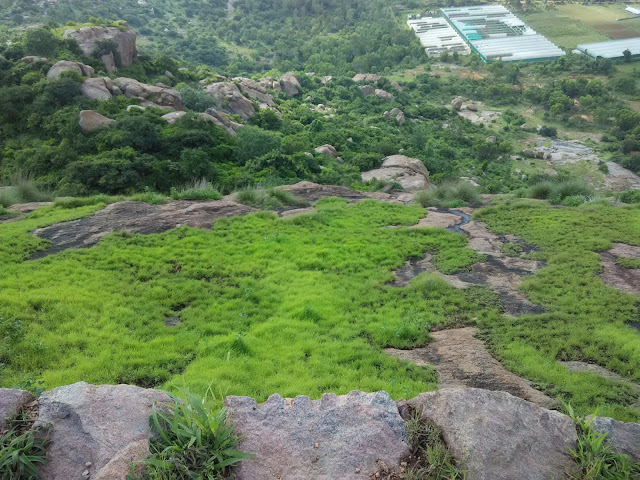 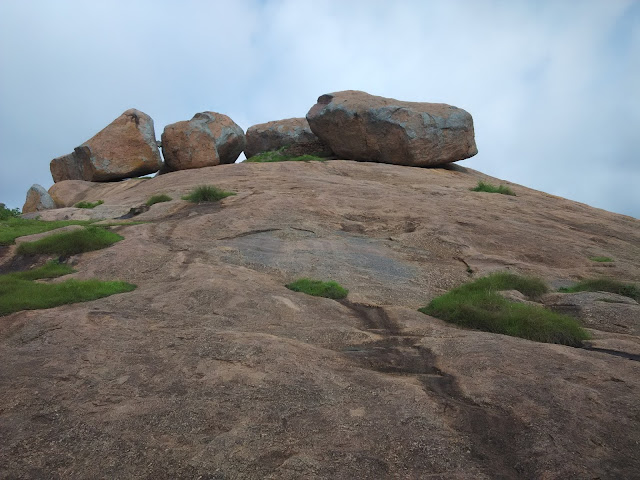 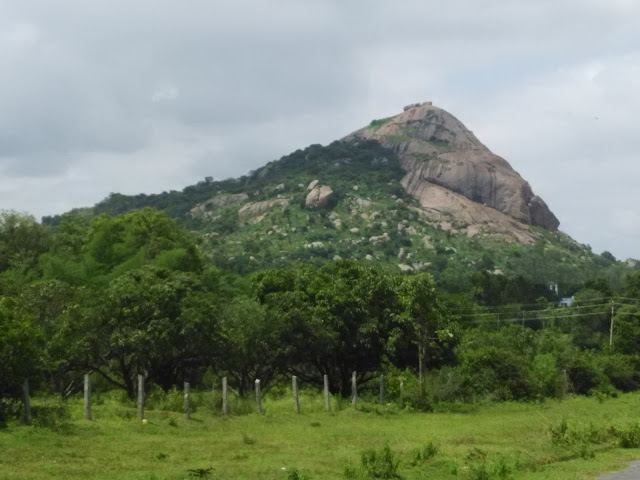 Email ThisBlogThis!Share to TwitterShare to FacebookShare to Pinterest
Labels: Durgas