Alcatraz Island is located in San Francisco, 2km from Bay.The Island was initially developed for lighthouse,Military fortification, Military prison and later on Federal Prison till 1963. It takes around half an hour to reach the Island from Bay Area. Alcatraz was designed to hold prisoners who continuously caused trouble at other federal prisons. The federal prison was operational from 1934 to 1964. Due to increase in maintainence cost the prison was closed permanently. Later it was occupied by Native americans now its open for public. Many movies has been shot on the escape of alactraz namely "Escape from Alactraz" ,"Escape Alactraz.

"Break the rules and you go to prison,break the prison rules and you go to Alcatraz"
Impression: Well organized, Many places to explore around the Island and the cellblock, All places are marked clearly. The audio tour on the island which has different languages, which is excellent stuff. There is enough time for each individual given inside the Island also can go back to what interestsyiu. Breeze may take away your loose dress, So dress accordingly :).Look for Cannons,Civil War buildings, cellblocks,SF DownTown View,Golden Gate Bridge. We dint book in advance as the tickets were sold out before 2-3 months, Somehow managed to get tickets from Hop On Hop Off tickets combined.Well Bargain does works in Bay Area for Hop on Hop Off, There are many travel agents who are helpful enough to guide and get tickets also.The lines are usually long but its well organised for smooth tour. Food and drinks also available in the tour vessels. One of the must visit places in SF. Audio tour has lot history please do not miss that!! One can get through cruises and other ships from PEIR 33, Fisherman Wharf. Many Tour packages around Fisherman Wharf , also cruise services for Island. Takes around 4-5 hrs for Island tour,Plan accordingly. 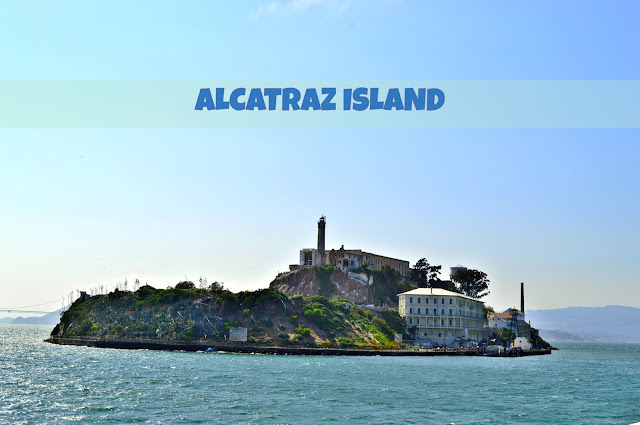 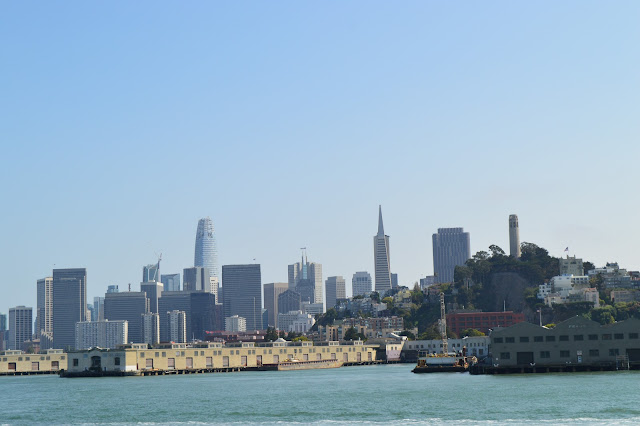 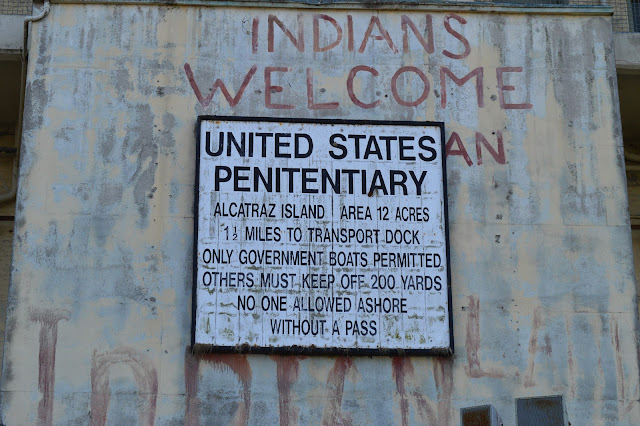 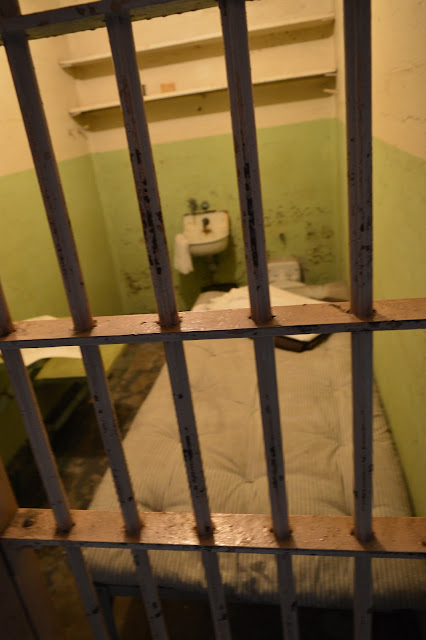 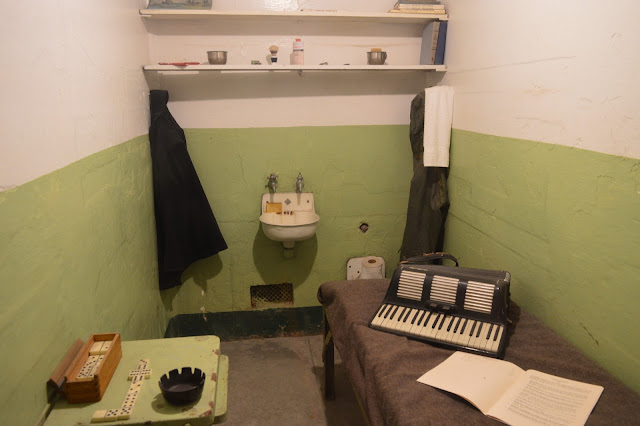 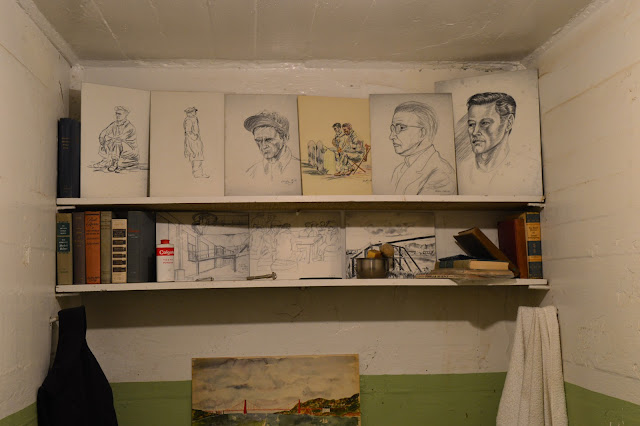 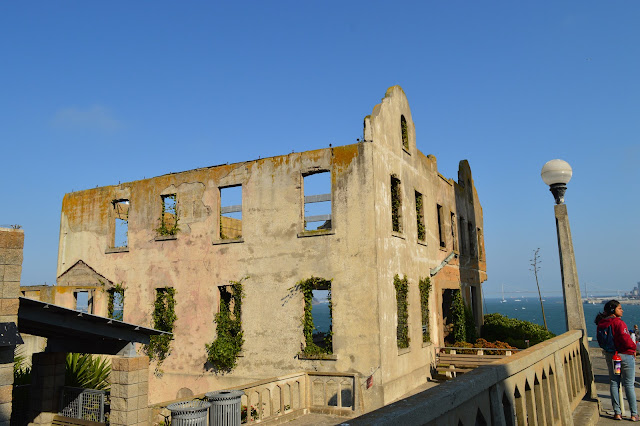 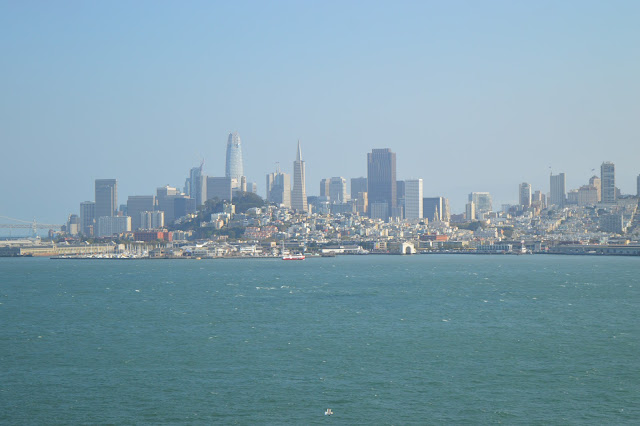 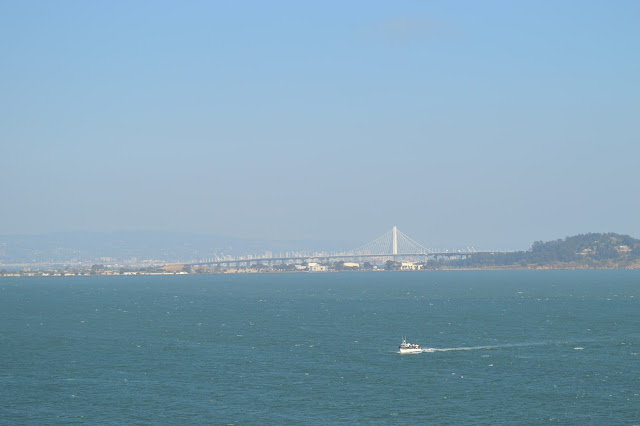