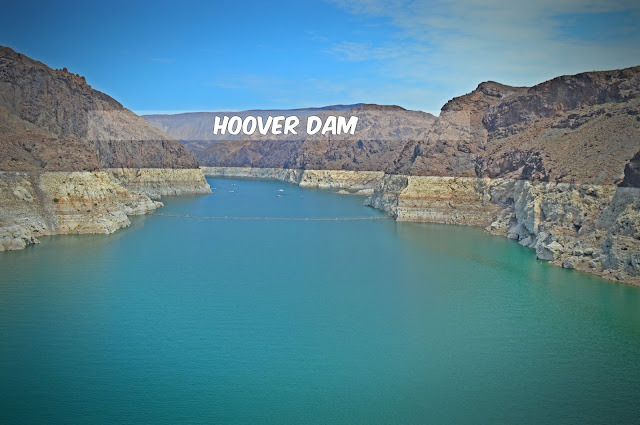 Hoover Dam initially known as Boulder Dam located in the border of Nevada and Arizona. The dam construction was completed in 1936, well before 2 years of initial plan. The dam was named after President Herbert Hoover. Its the largest reservoir. The Dam is 35 miles from Las Vegas, which would take max 1 hour from a vehicle. There are many private tours agency which operate on daily basis, also provide different packages based on number of days. hours our interest. The famous helicopter ride is very famous and if your ready to shell out some more dollars!!. Dam is open to public all days, 9AM to 5PM, plan your day accordingly. The museum, the huge turbines, blue waters, Dam gates etc to look for. The initial 10 mins video which tells the history, the making of dam in detail. They say 100 people lost lives while constructing the dam and initially the workers were paid $1 per hour. Hoover dam is one of the tourist attractions around Las Vegas. The Gigantic turbines which generates electricity for public and private utilities. The main purpose of the dam was Power, flood control, water storage, regulation, recreation. Its still functional and the construction cost was $47 million in 1931. It was targeted in the World War-2 by German's. History says no one was buried alive in the concrete. One of the biggest dam I have ever seen. All the daily activities are well maintained. 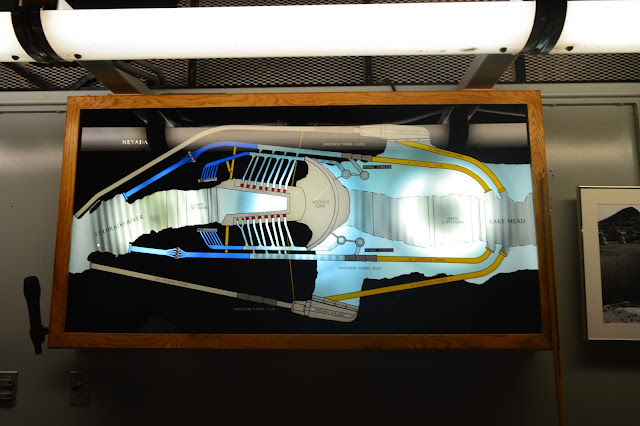 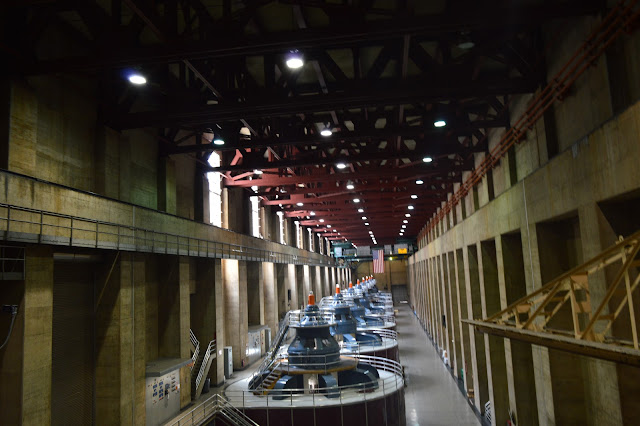 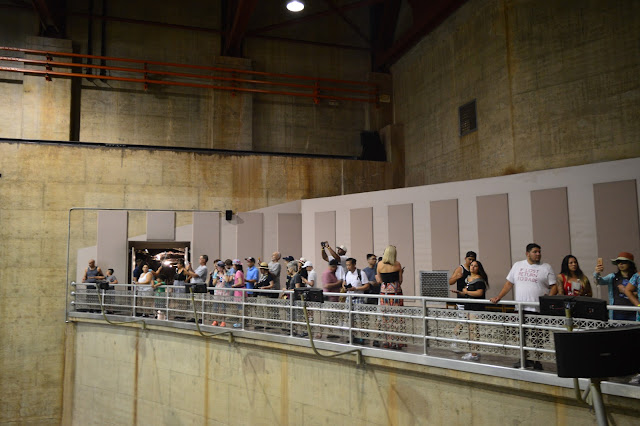 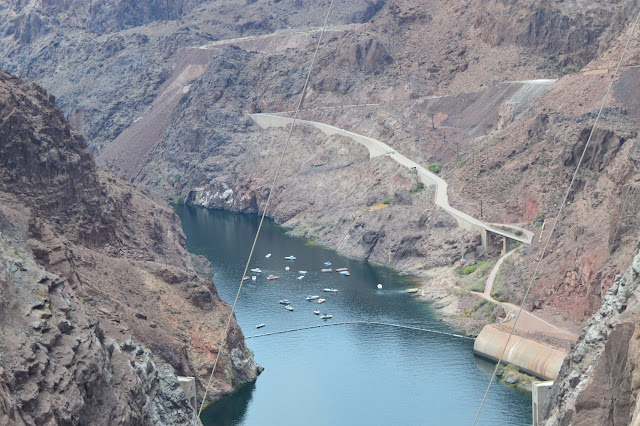 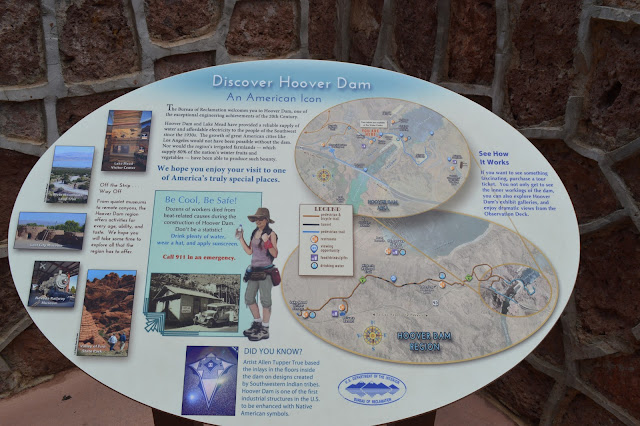 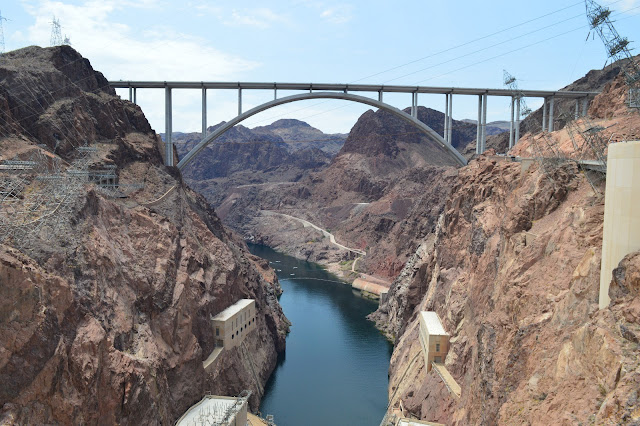 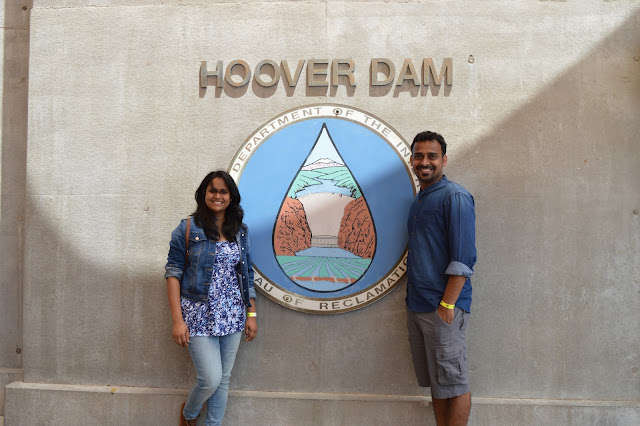