Somanathapura Keshava temple is situated on the  banks of Kaveri, around 30 kilometers from Mysore city. This temple is currently under the care of Archeological overview of India. This is likewise announced by United Nations as 'Society Heritage Center'. Each carving of a stone in this temple makes you wonder about the sort of craftsmen our nation is honored with. Particularly the Hoysala style which takes after that of Belur and Halebeedu, all belonging to  Karnataka.750 years of perfect social history and that excessively situated at pretty much 120 kms from the heart of Bangalore. 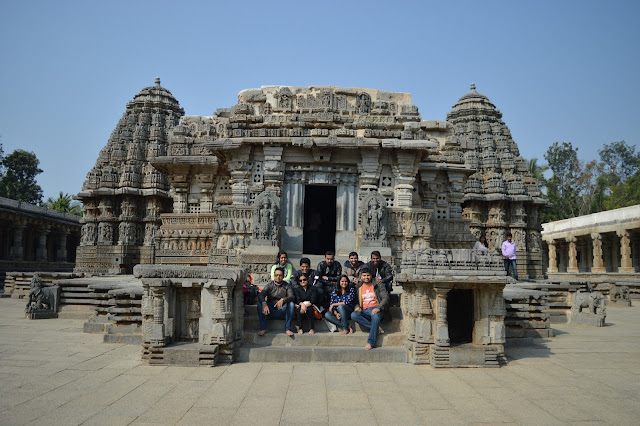 It's strength is its many-sided chiseling and cutting that delineates stories from legends, legendary occasions, Hoysala fights, fables, musical and move occasions and a great deal more. The key component of this temple are its sculptures.Each stone and column on the outside dividers of the temple delineate such a large number of stories from our rich Hindu mythologies. 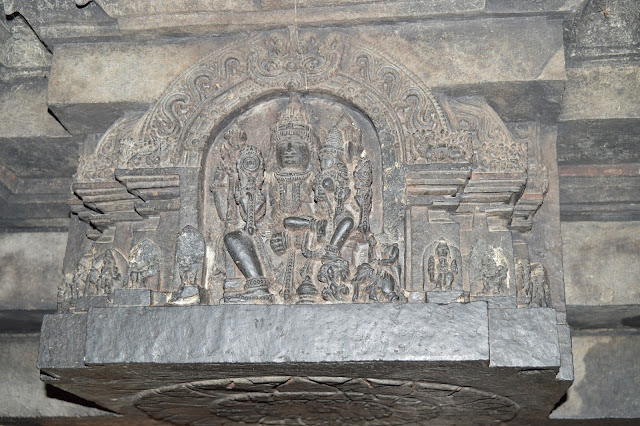 The 10 avatara's of Maha Vishnu, the sun god, Lord Indra, the different goddesses, the everyday scenes, Kamasutra and substantially more can be seen on the sanctuary dividers. It is trusted that the temple was set as an instructive stage for the basic man, who could take in everything from the divine beings to sagas to sex to music and much more. 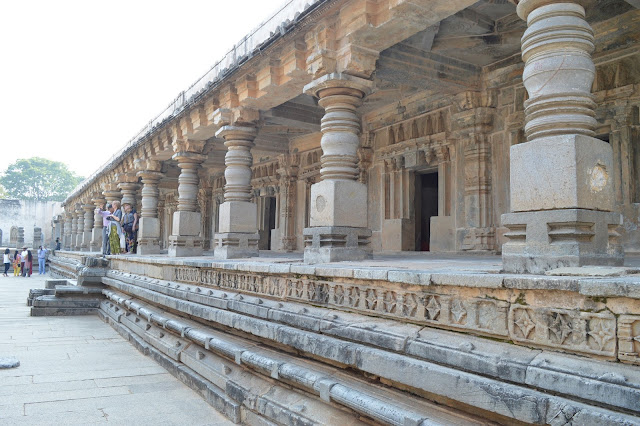 The construction of the temple was started by Somanatha, an authority for Hoysala ruler Narasimha III (1254-1291 AD). It is a spendid sample of the Hoysala style of structural engineering. It remains on a brought stage up in the focal point of a roomy fenced in area having sixty four cells. This three celled (Trikutachala) structure comprises of three Garbha Grihas (Sanctum), every houses statues of Venugopala, Kesava and Janardhana. 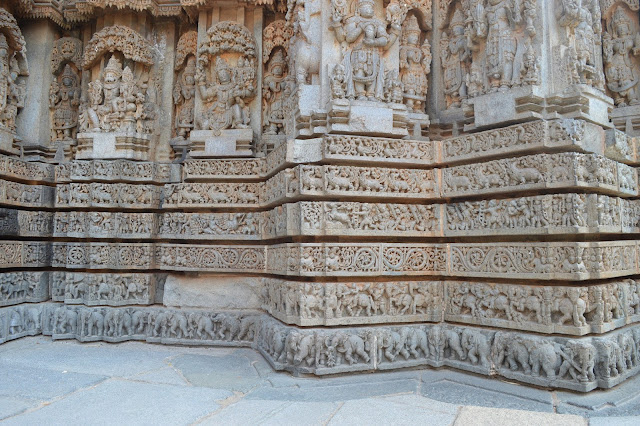 The mahadwara (principle passage) confronts the east, Keshava sanctum is lifted to confront the east while other two are towards north and south on either side of the Keshava statue. All these are encompassed by carefully carved shikharas. 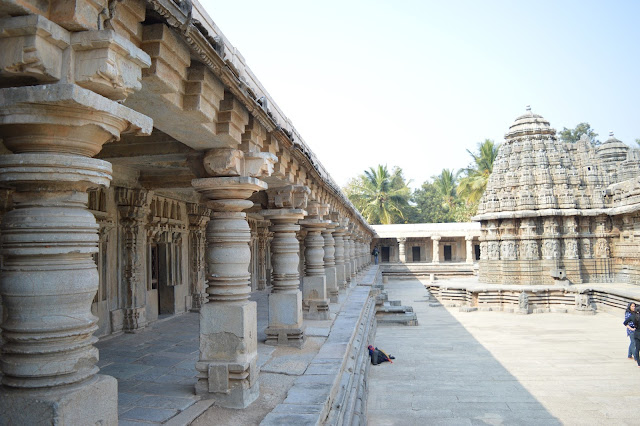 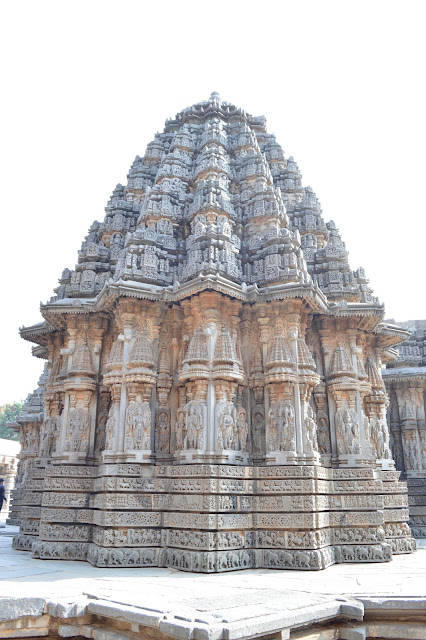 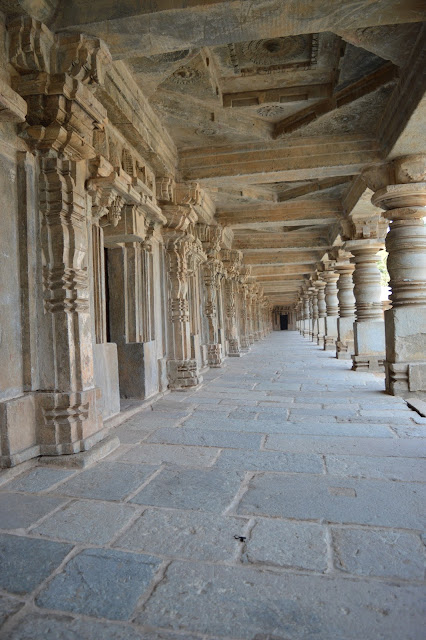 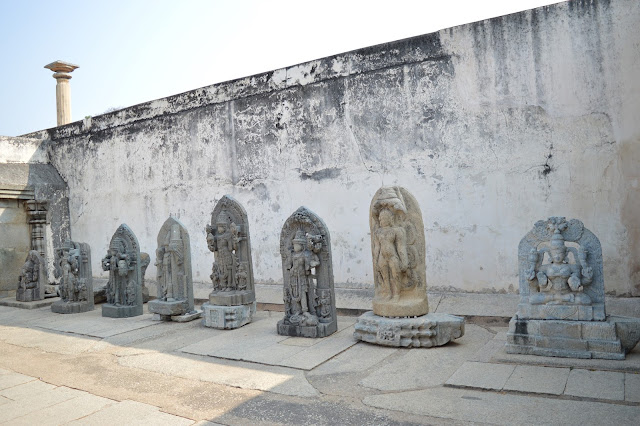 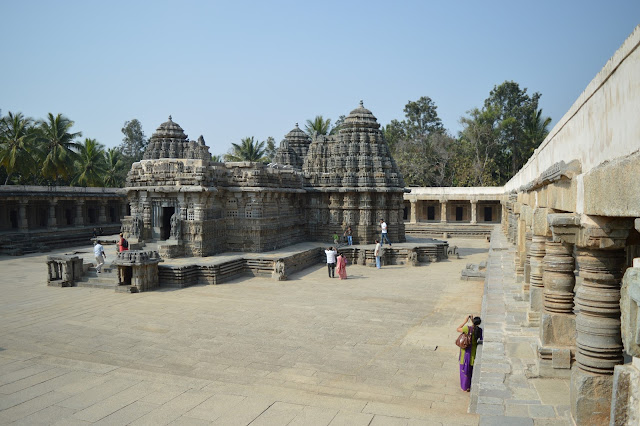 Bharachukki Falls:This was 2nd visit to bharachukki falls but this time water was very less compared as it was January.
Detailes on my previous logs 1st visit: Beauty overneath 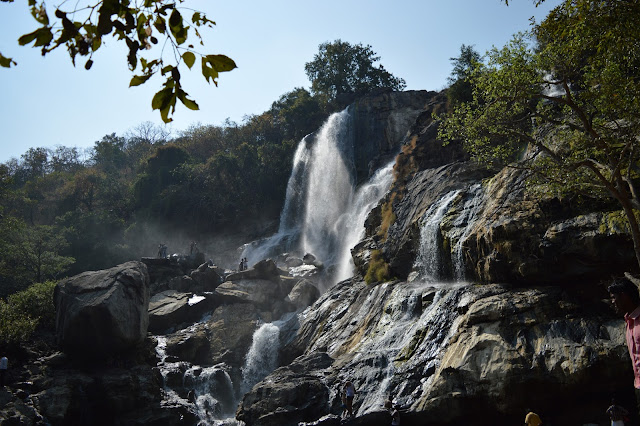 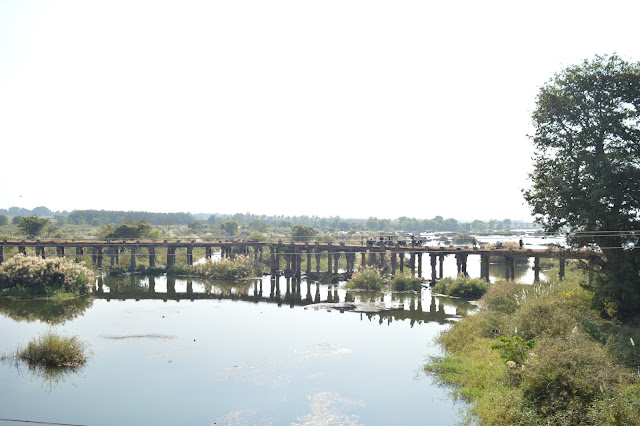 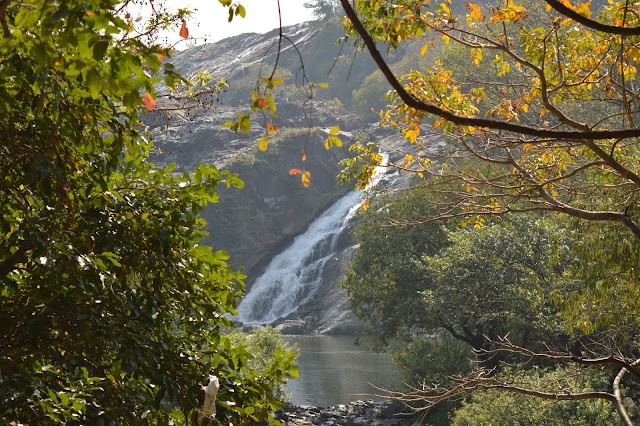