Day -4:
After divine dives at Havelock Island, it’s time to see off one of the most picturesque beaches on the earth. Felt magic of unspoilt nature as you holiday on pure virgin beaches as you relax on soft sands with breeze caressing your soft skin with unadulterated affection. We headed to Port Blair from Havelock. We reached around 1 PM to Port Blair, had lunch at hotel and relaxed for some time and headed to Cellular jail and next plan was to Corbyn’s Cove beach and evening sound and light show at Kala Pani. 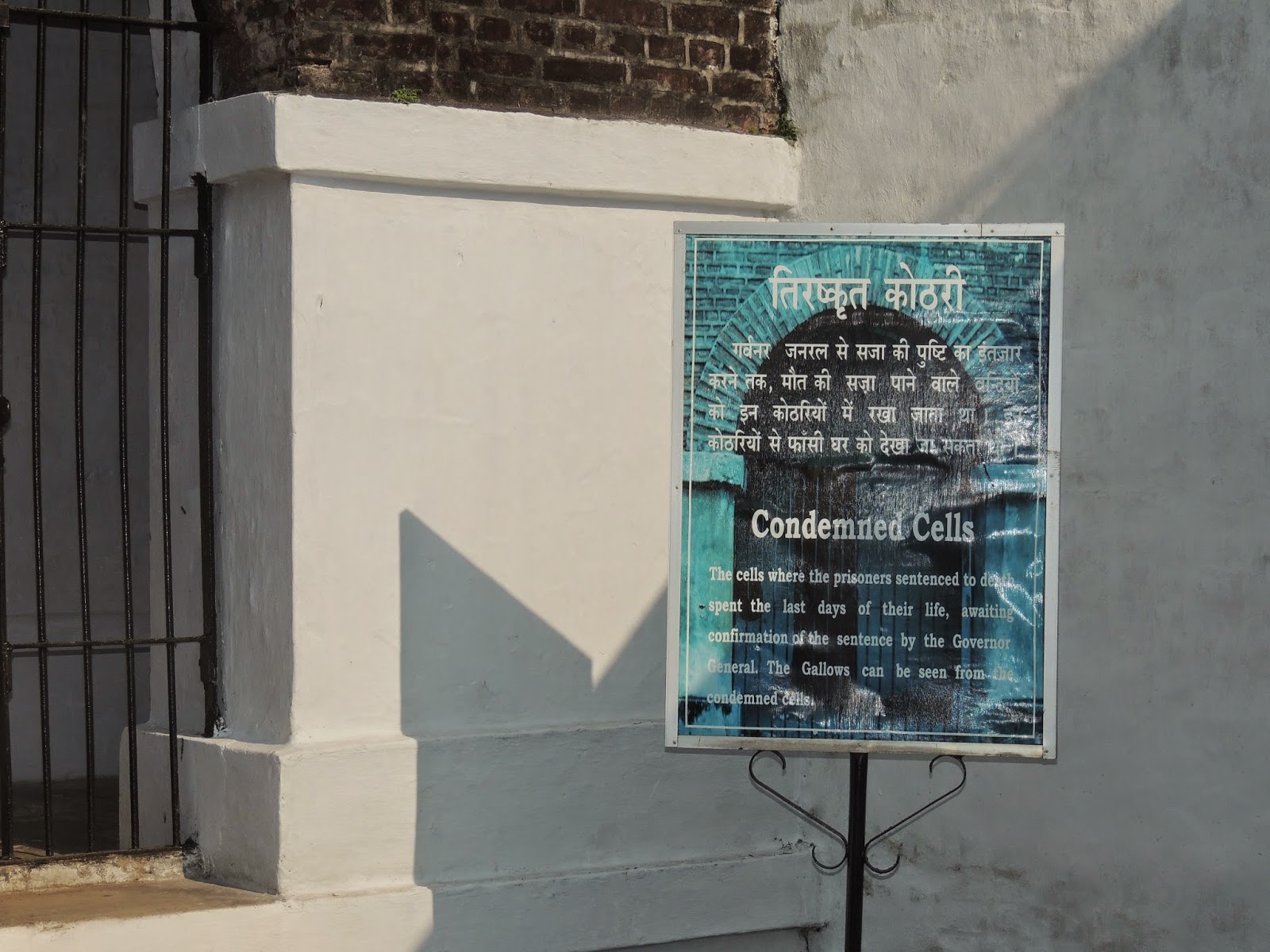 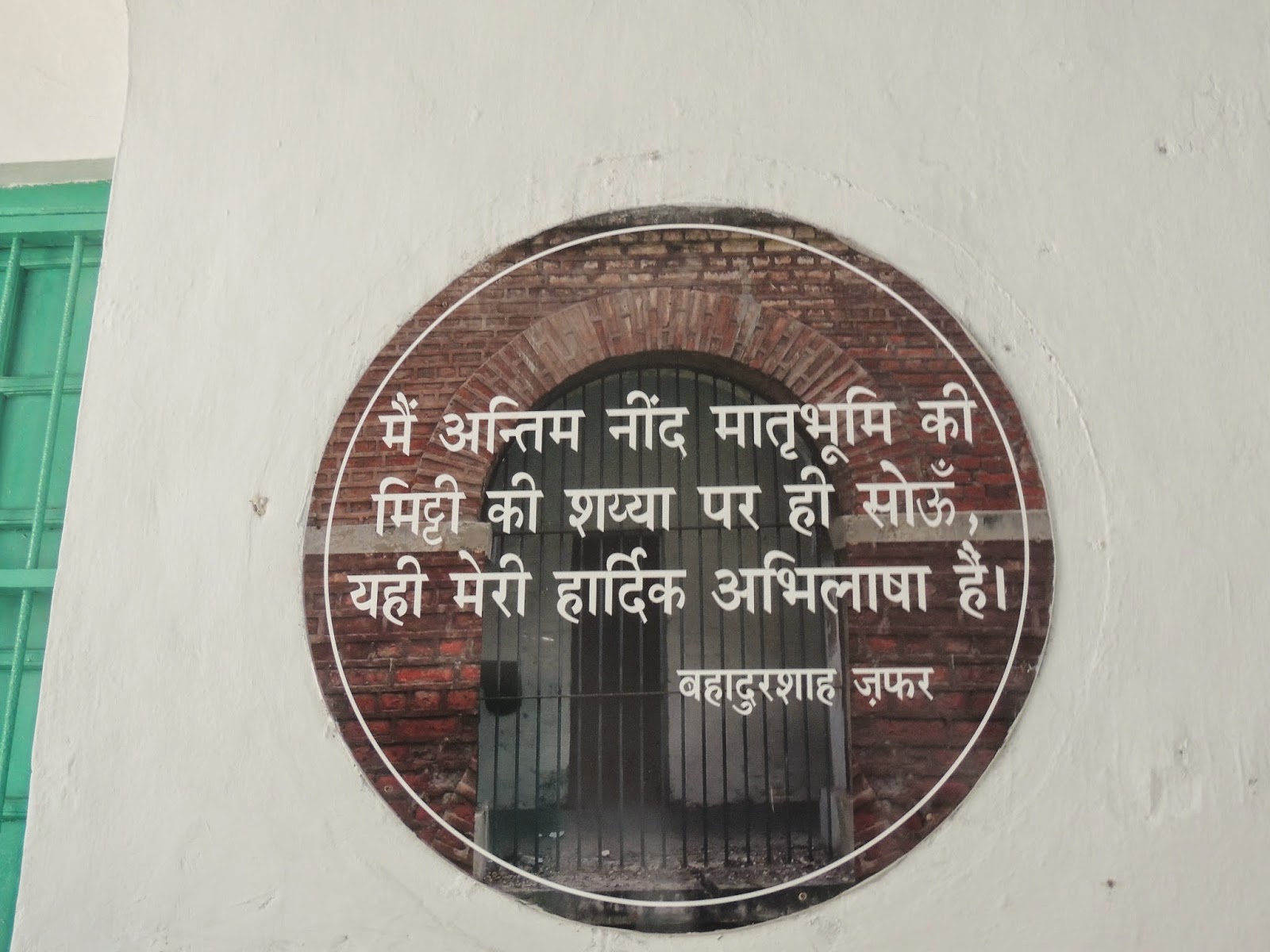 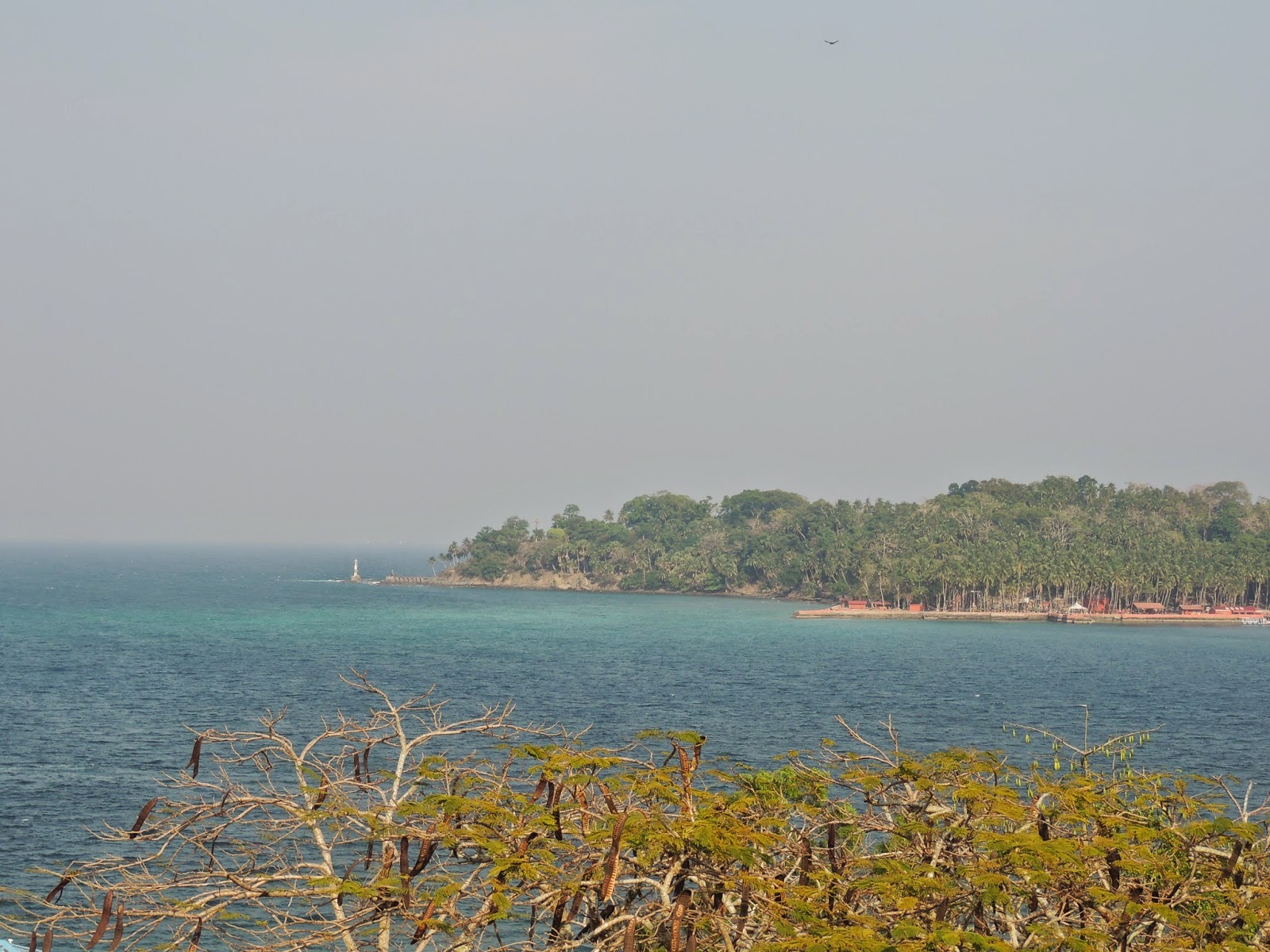 The Cellular Jail is one of the saddest chapters in the history of the colonial rule in India. Although the prison complex itself was constructed between 1896 and 1906, the British had been using the Andaman Islands as a prison since the days in the immediate aftermath of the first war of independence. The construction of the prison started in 1896 and was completed in 1906. The original building was a puce-colored brick building. The bricks used to build the building were brought from Burma. You need at least 2-3 hours to see the entire jail.

A wing of the Cellular Jail. Also shown is the central tower with conical roof. The building had seven wings, at the center of which a tower served as the intersection and was used by guards to keep watch on the inmates. The wings radiated from the tower in straight lines, much like the spokes of a bicycle wheel. A large bell was kept in the tower to raise the alarm in any eventuality.Each of the seven wings had three stories upon completion. There were no dormitories and a total of 698 cells. Each cell was 4.5 meters x 2.7 meters or 15x8 feet in size with a ventilator located at a height of three meters. The name, "cellular jail", derived from the solitary cells which prevented any prisoner from communicating with any other. They were all in solitary confinement. The Empire of Japan invaded the Andaman Islands in 1942 and drove the British out. The Cellular Jail then became home to British prisoners. During this period, Subhash Chandra Bose also visited the islands. Two out of the seven wings of the Jail were demolished during the Japanese regime. In 1945, the British resumed control with the end of World War II. Kala Pani Jail converted into a monument. Sound and Light show was an enthralling display of its historical significance. Do plan to visit, only problem is Ticket for the show around 350 tickets get sold out in just 10 min, make prior arrangements for the show.

Corbyn’s Cove has a small curve of sand backed by palms. The coastal road here makes for a scenic journey, and passes several Japanese World War II bunkers along the way. Located 7km from port blair. Corbyn’s Cove is one of the more busy beaches in the Andaman Islands. The blue benches lining the area make for a great seat to enjoy the view. Zip across the ocean in a jet ski or a motor scooter. Enjoy a relaxing drink with your friends at the beach facing restaurant. Beach surroundings are not clean since many tourists visit very often.  A motor guide may show you a small island which is known as Snake Island, he will take you near to that island. You are not allowed to get down since people say that there are deadly snakes, yes it may rumour too!!.

What we find beach surrounding:

“Travel far enough, you meet yourself.”