History:
The fort is situated within the town of Rayakottai which is one of the ancient fortress in the Krishnagiri district. It is now one of the protected monument by the Archeological Survey of India.In the 18th century Hyder Ali and Tipu sultan ruled this fort. The fort was captured by Major Gowdie during the third Anglo-Mysore War in 1791. According to the Treaty of Srirangapatna, this fort came into the hands of the British.Located in krishnagiri district,Tamilnadu 75 km away from Bangalore. 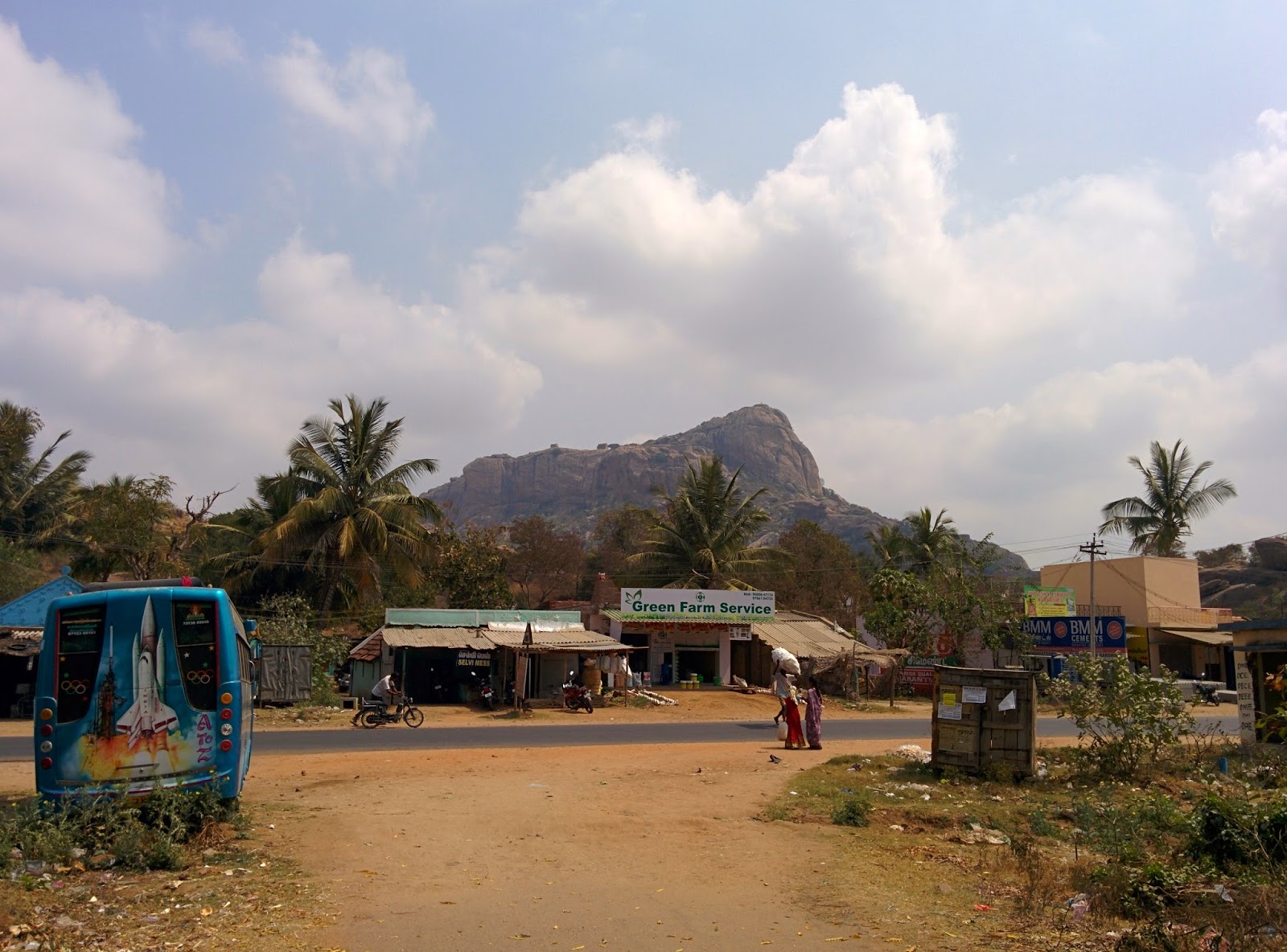 Facts:
Started with 25 other friends from Bangalore. Few boarded train from majestic and many from baiyappanahalli railway station.The train was late as usual, planned reaching time was 9.45AM but we reached around 11.00AM. Packed food,water,fruits outside railway station and moved on to the base of hill.
we struggled initially because it was too sunny but all very very fine later on.The trail is clear, only find caves is tricky and its on left side while ascending.Can rest for sometime.Had lunch while descending from hill in the caves. Headed back to railway station. 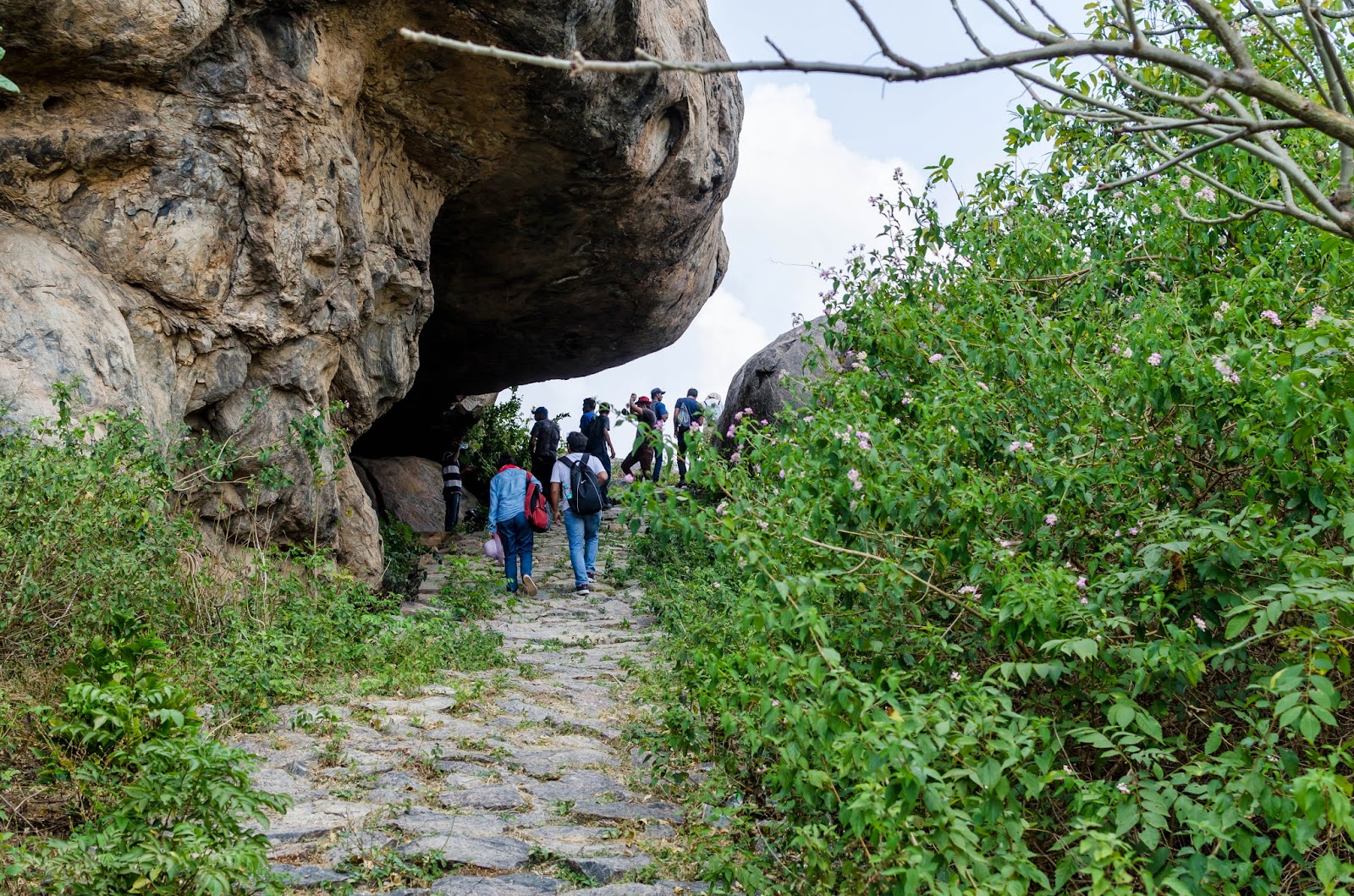 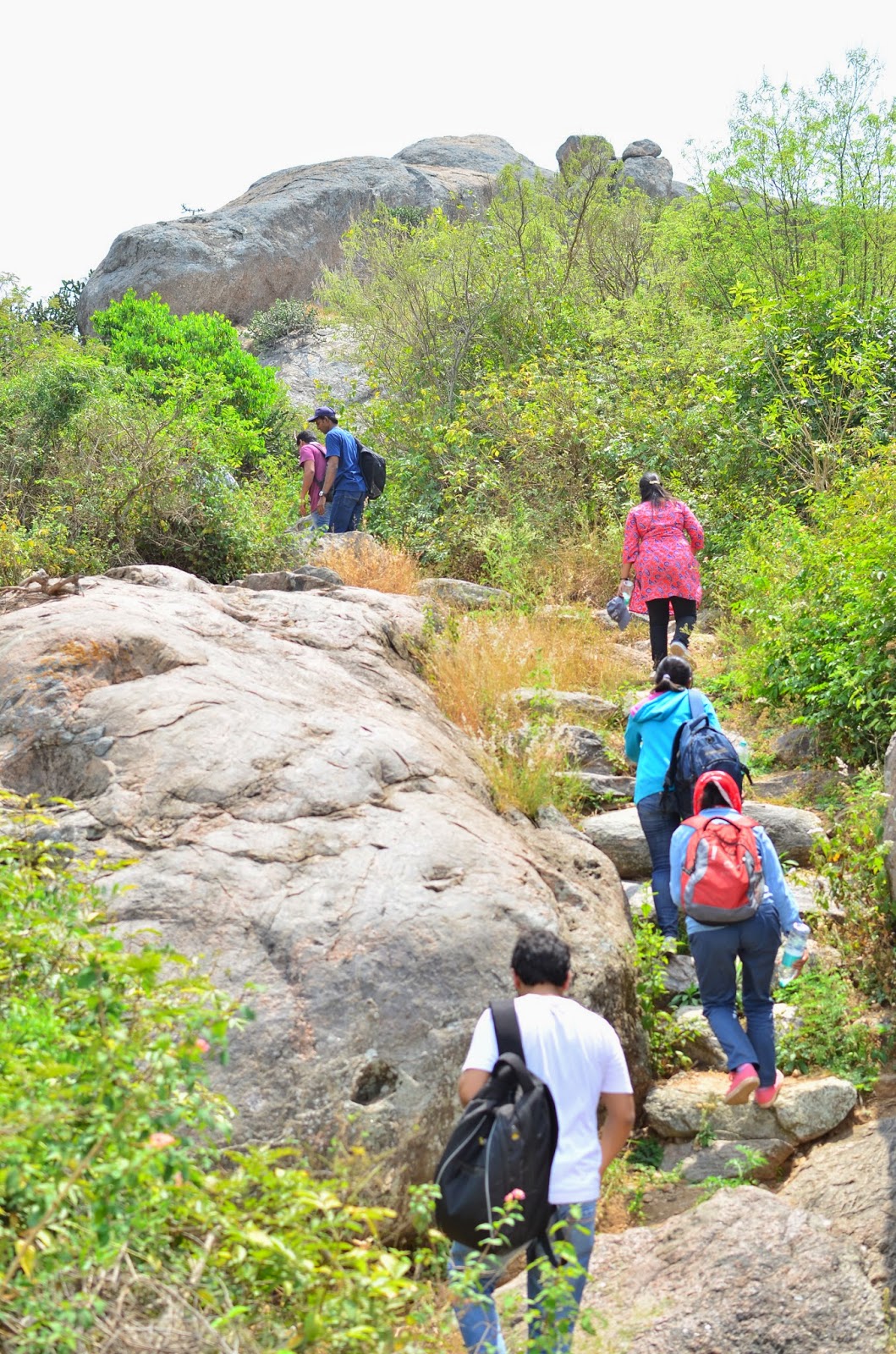 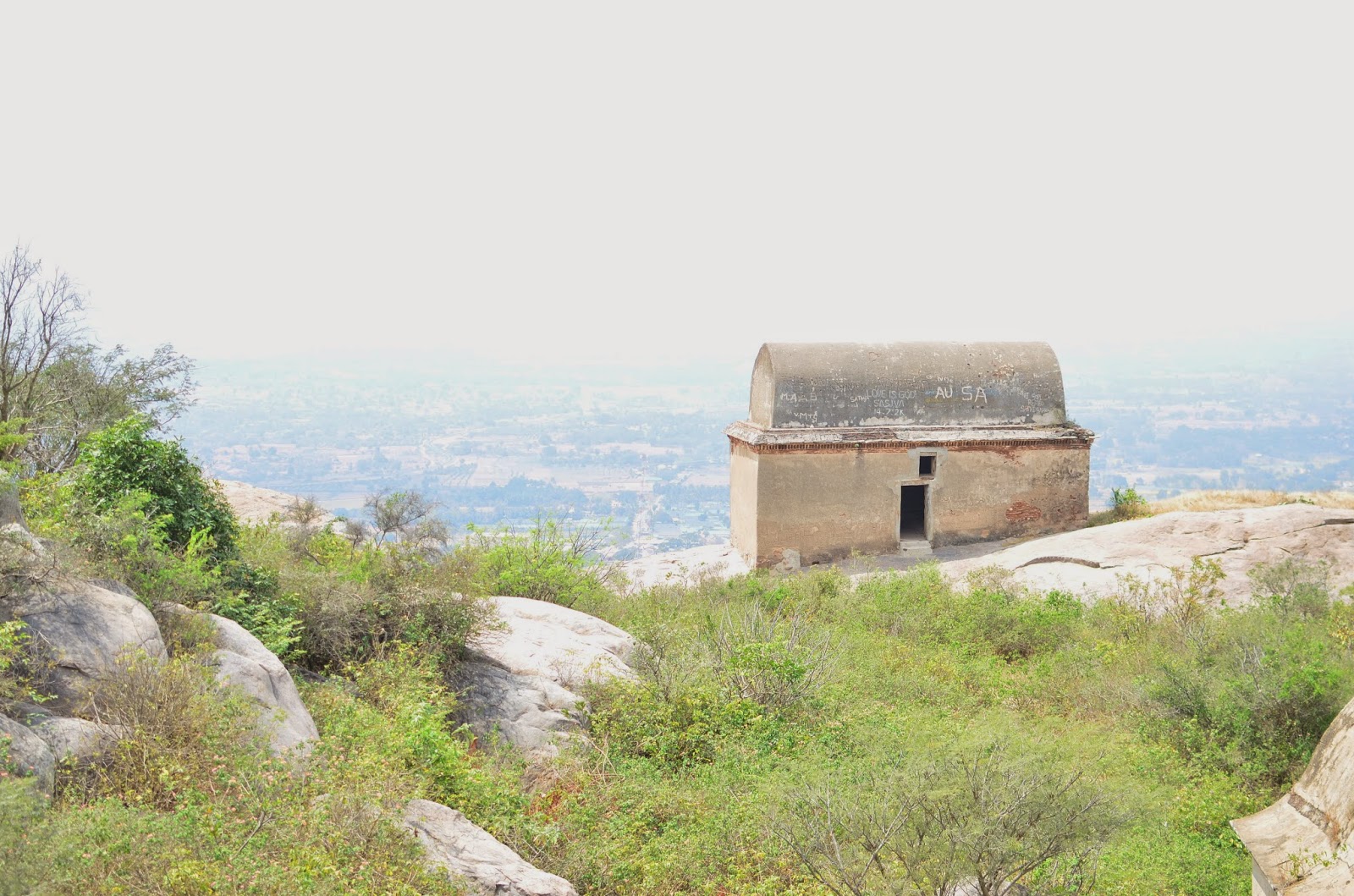 Feels like tippu built a fort all over south india that too over hills.The sad part is most of the forts which we see is only ruins.Again its under ASI but i feel the board of Archeological department is not enough atleast now they have to maintain forts and their importance to next generation.

Train timings : 7.15AM from Majestic

Time to Ascend: Max 1hr 30 min with all pitstops.

Time to Descend : Max half an hr 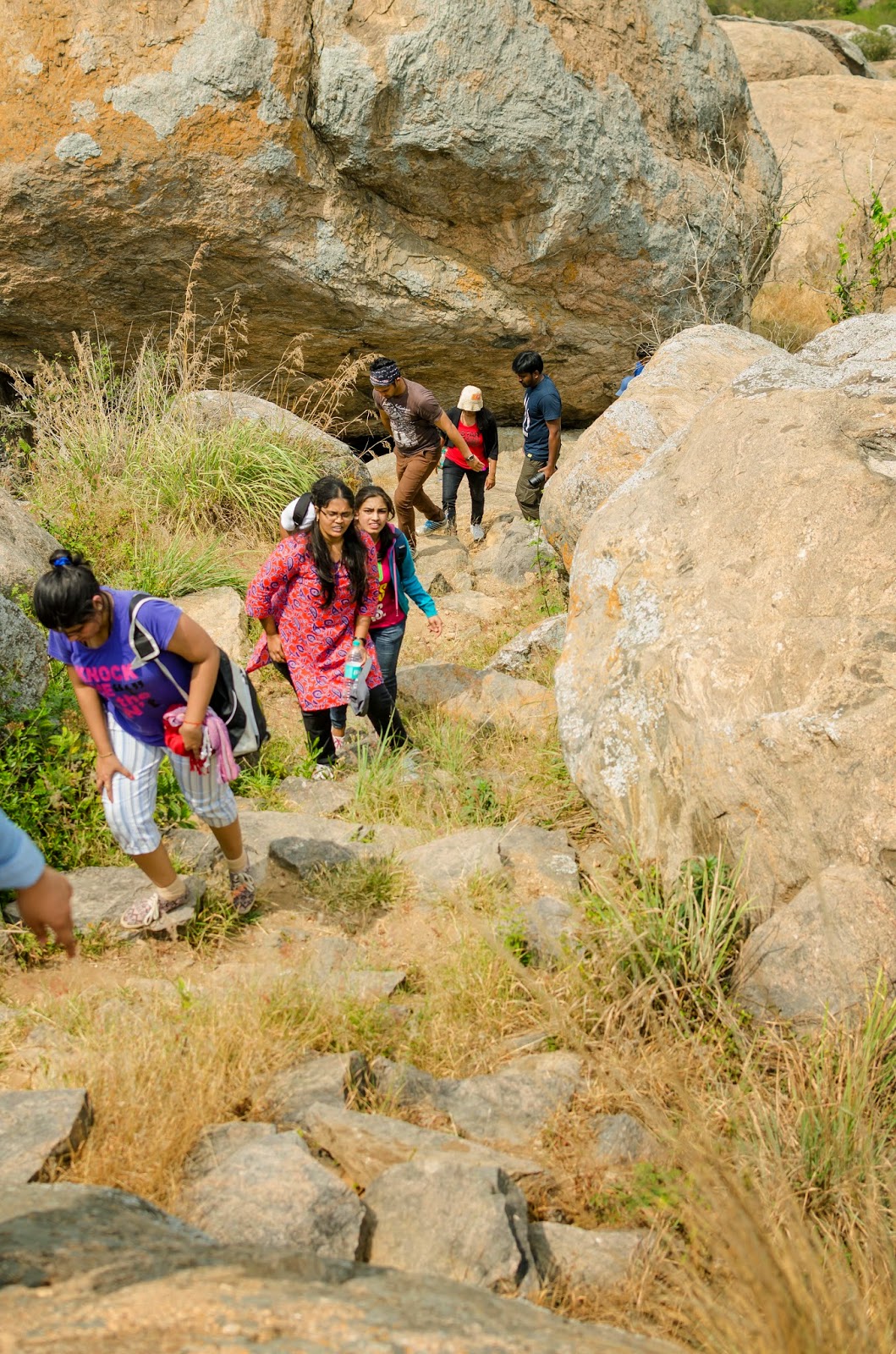 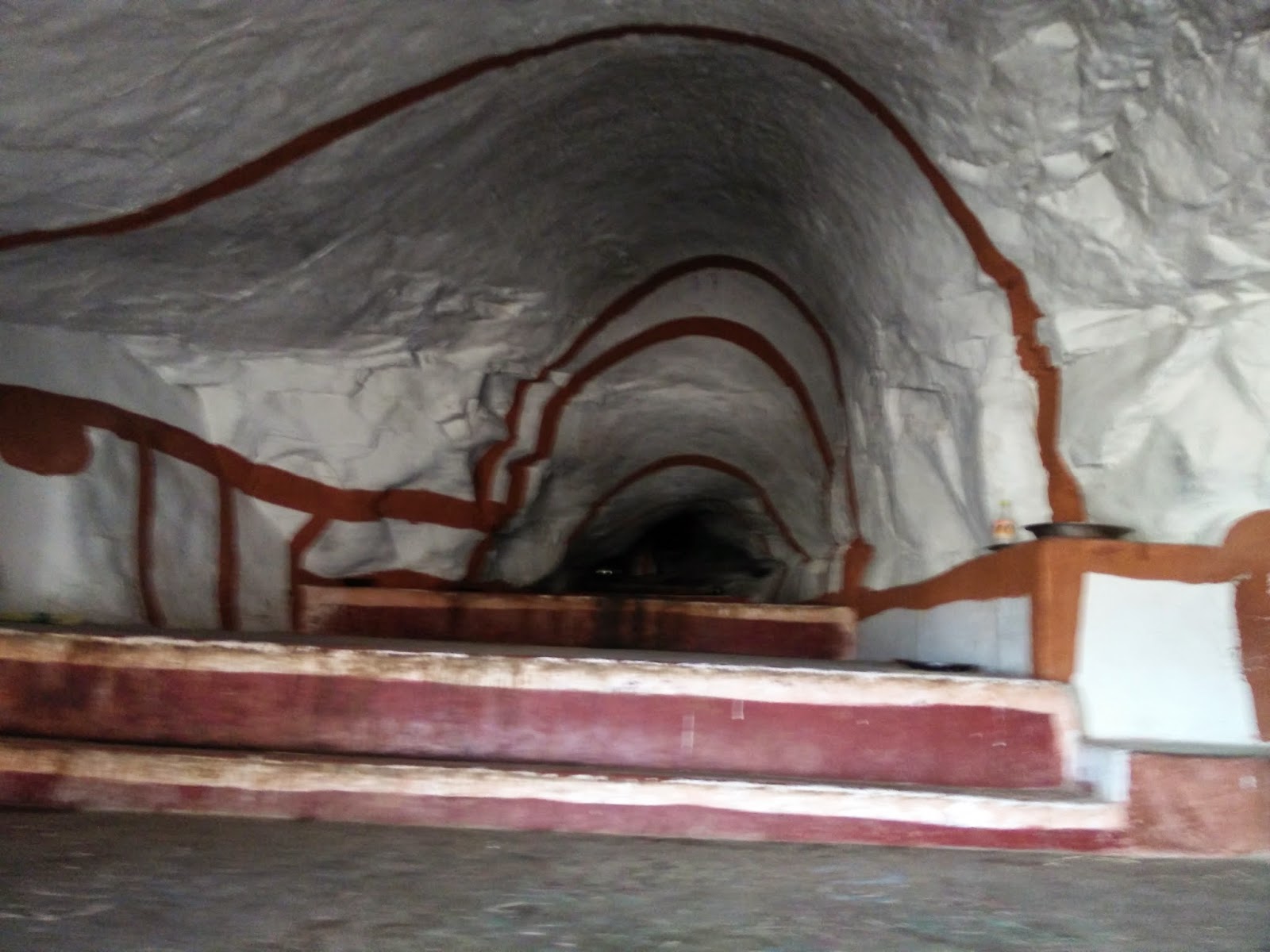 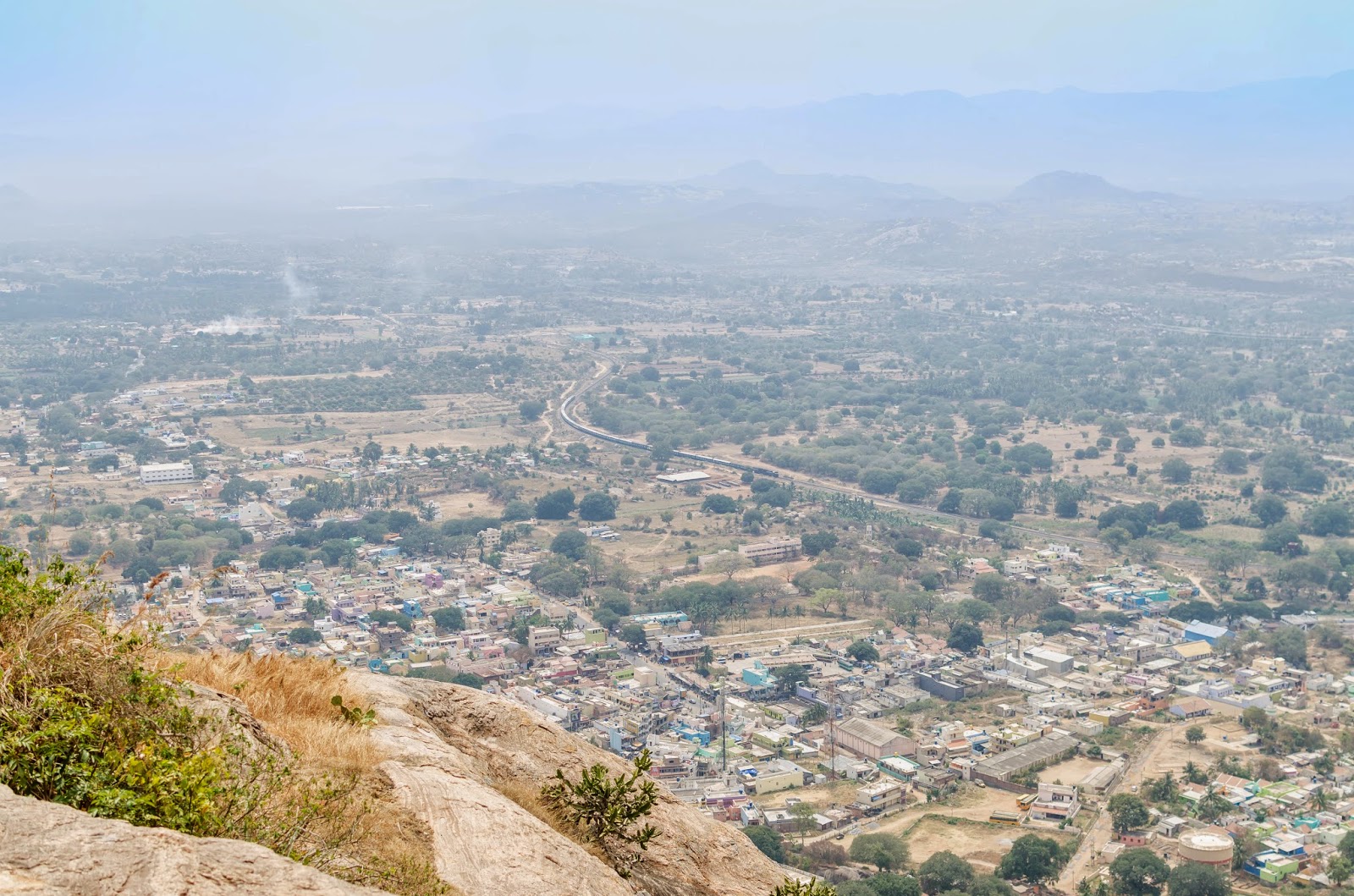 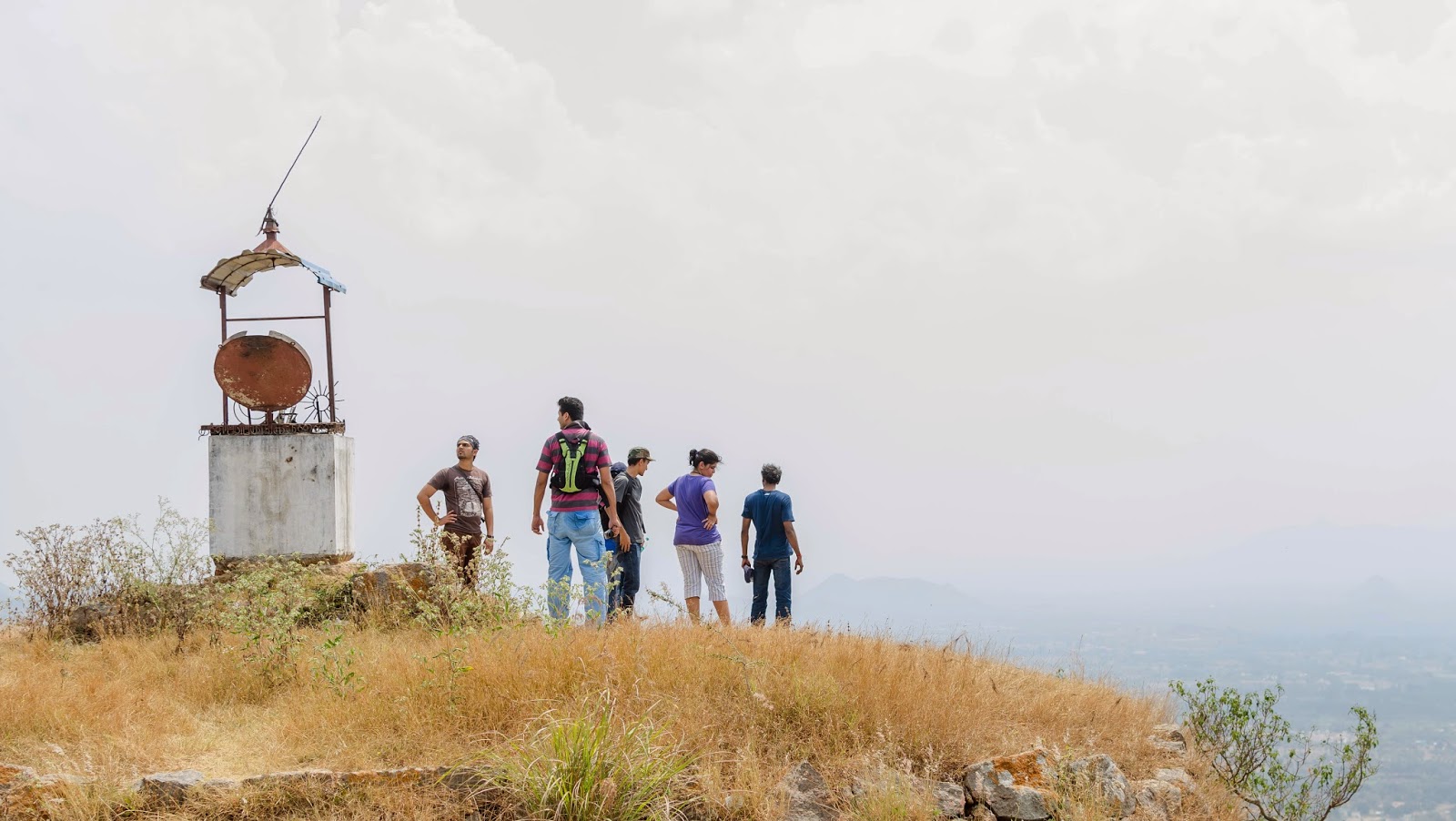 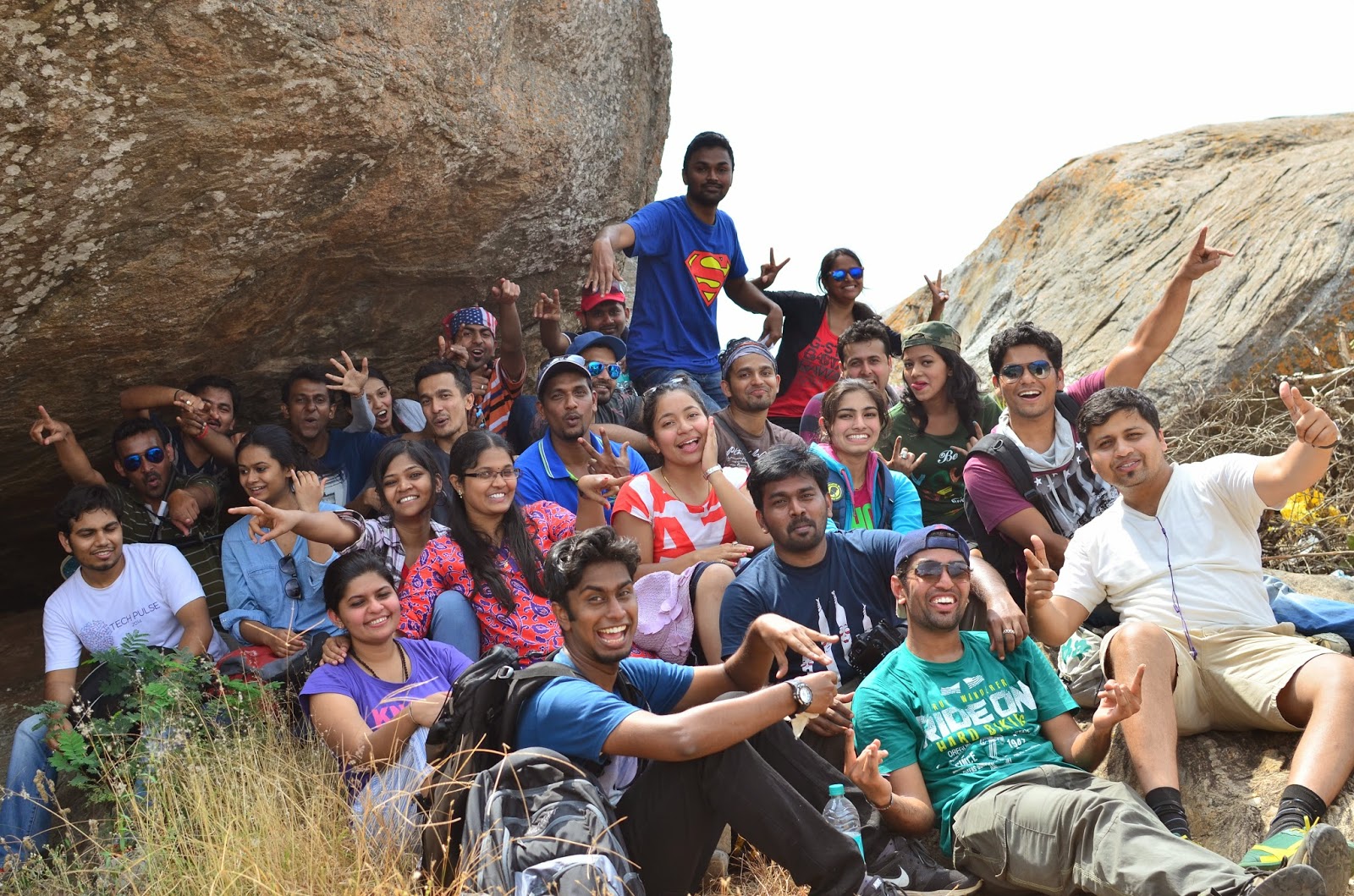 "Nobody can discover the world for somebody else. Only when we discover it for ourselves does it become common ground and a common bond and we cease to be alone". Wendell Berry