Day : 5
Yes after Picturesque beaches, Snorkeling, Scuba,  last day of honeymoon! Most of the Island is populated by friendly people who hailed from mainland India. Bengalis form the bulk of the settlers. Wow….. What a place to visit in Andaman.  Best way to see the past chapter of our Indian history. We should know the value of our freedom.

North Bay (Coral Island) is accessible from Port Blair via ferry. The treasures of these coral islands are unforgettable. North Bay Island is about an hour ferry ride away from Port Blair jetty (speed boat takes much less time) and is a lovely place to go for a day’s trip.  What makes it even more tempting to visit is the wide array of water activities that one can enjoy. Water in this island is very clean. Due to the transparency of the sea water Corals can be seen distinctly along with Sea Lives like Tortoise, Parrol Fishes, and Small Sharks etc. Glass Boats are also available here, which help to enjoy seeing Corals and Sea Lives for those tourists who are not willing for Scuba Diving or Snorkeling. The crowd is more in North Bay Island because of the facilities are available for enjoying.  In the island huts and shelters are available for resting or for the tourists who don’t want to enjoy the sea or beach. The coral reefs are beautifully adored by nature drawing many visitors. Island known as Coral Island. The name of the Island is North Bay. It’s the home of coral. There are lots of coral.

Location:  North Bay, Port Blair
Timings:  Visitors for North Bay should be ready at Phoenix bay jetty, Port Blair before 9.00am. It is 30 minutes journey from Phoenix jetty. Snorkeling and coral view enthusiasts through boat bottoms can book their choices during the journey itself.

How to Reach:   It is connected by Boat from Phoenix bay jetty, Port Blair.

The Ross Island is controlled by the Indian navy, which requires every visitor to sign in on entering. It was during the British rule that the island was developed to a perfect township. Many reminiscent of old British regime are still alive in this stunning Island. The Ross Island is about 2 km east of Port Blair and can be reached by a short boat ride from Phoenix Bay Jetty.  The island presently houses the ruins of old buildings like Ballroom, Chief Commissioner's House, Govt. House,  Church, Hospital, Bakery, Press, Swimming Pool and Troop Barracks, all in dilapidated condition, reminiscent of the old British regime. Ross Island, now a popular tourist’s destination is located at the entrance of Port Blair Harbor on the Eastward with a total area of 70 acres. This tiny island with dense rainforest, intertwining creepers and mammoth trees was once the power Centre of the colonial rule, and a symbol of opulent imperial lifestyle.  Once, perhaps exaggeratedly, called the Paris of East, the island today has ruins of the edifices of the British haven. Ross Island was the center of administrative control, covering penal settlements, for the entire region. Named after the marine surveyor, Sir Donald Ross, the island was a tiny one but it was to change the course of history of the Andaman and Nicobar Islands.  With about 500 persons occupying the island of Ross, it was a very vibrant place that buzzed with activity through the day and the night. Yes it’s a "LOST CITY" The Indian Navy has rebuilt some of the old buildings like the bakery and the local stores, from where souvenirs are available. You could walk around the island along the coast line watching the beautiful sea scape, trees, and birds such as Peacocks, Eagles and Parrots. The island has a good population of deers, who are accustomed to see humans. Please do not feed the deer’s, let nature grow and live on its own without human intervention. The Japanese occupation of the Andaman Islands occurred in 1942 during World War II. Japanese bunkers and Cannon still stand as a memorial in this island.  Take a guide and listen to stories of the suffering and the challenges our heroes in the past had faced. 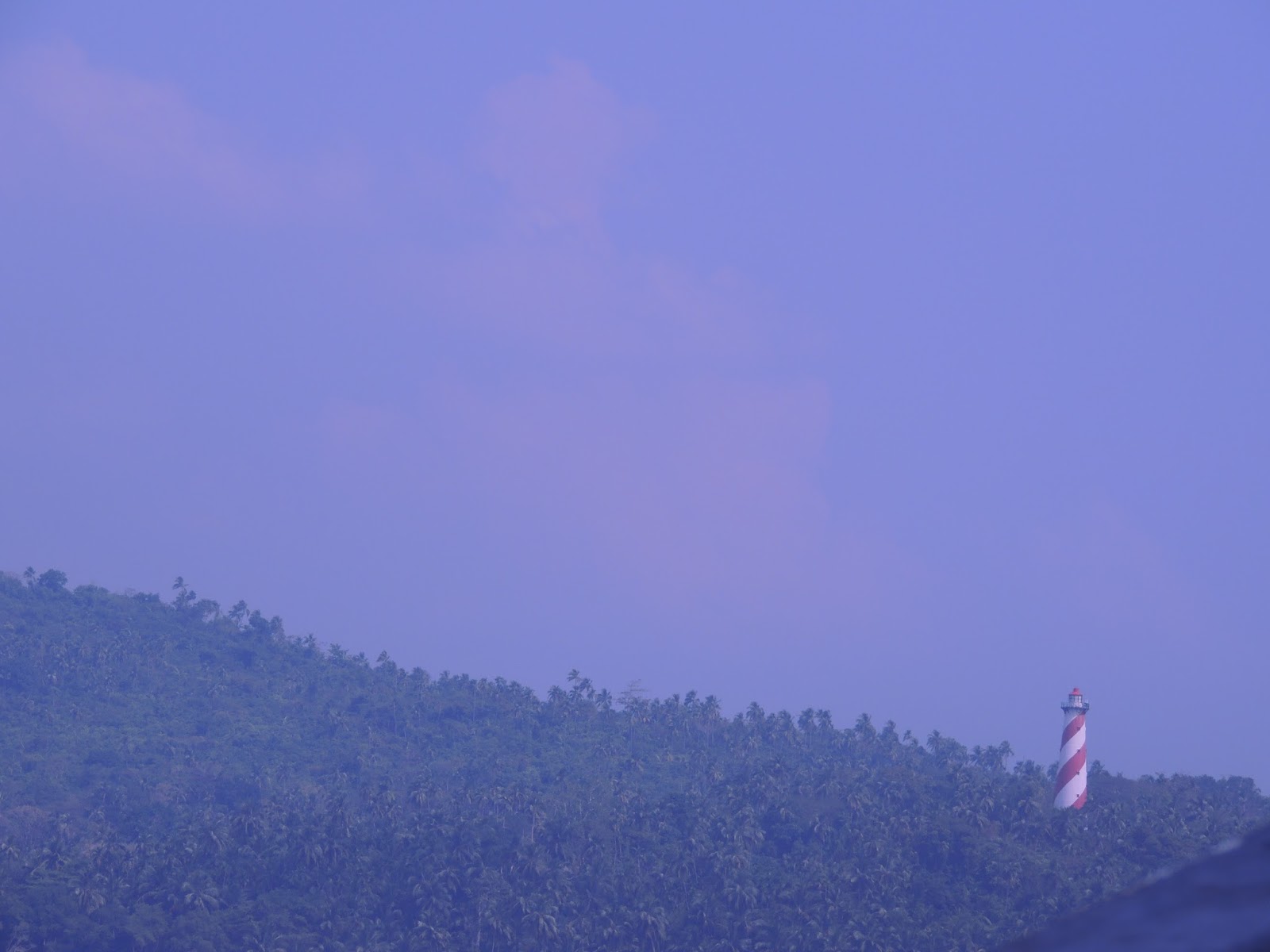 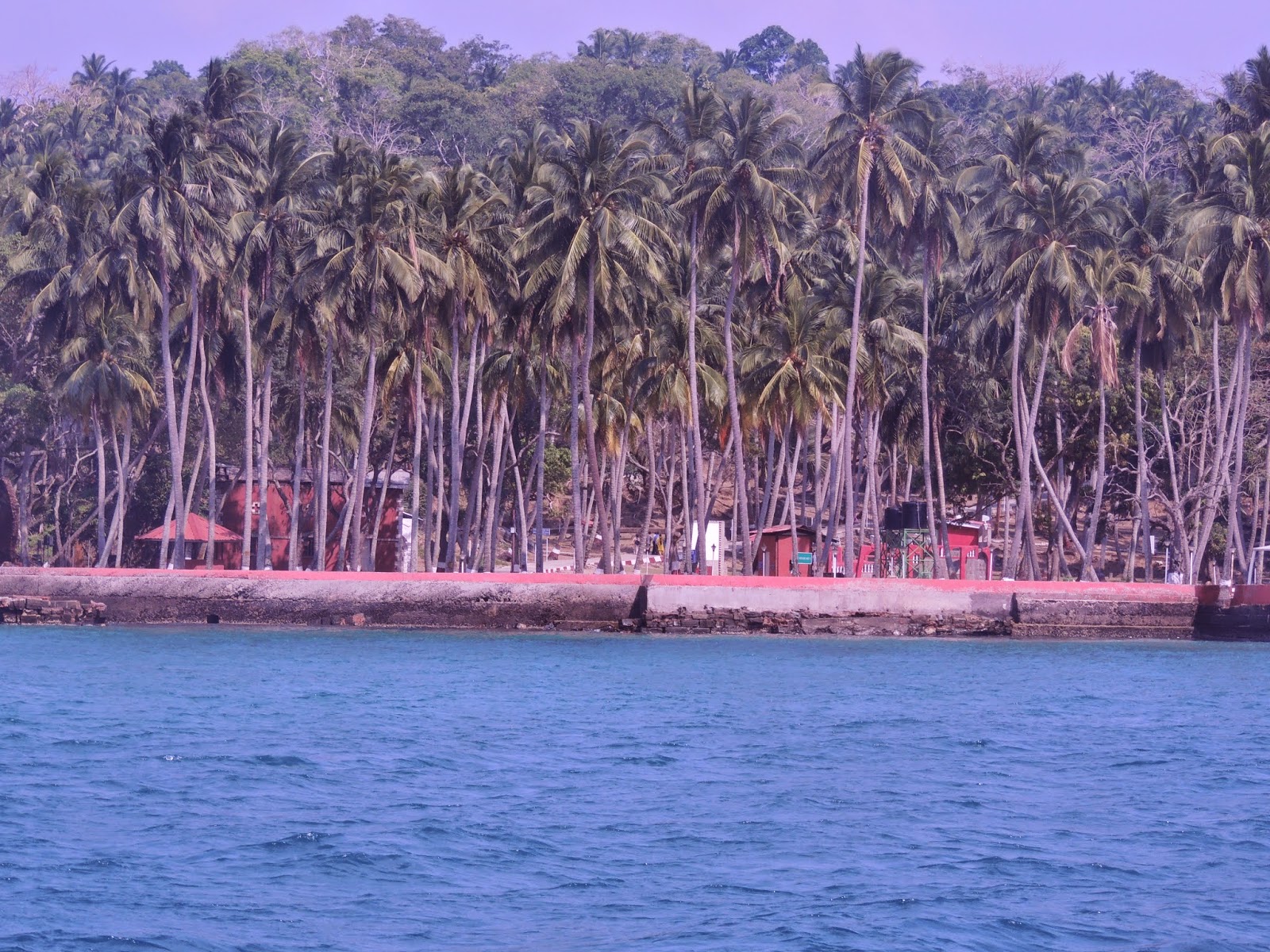 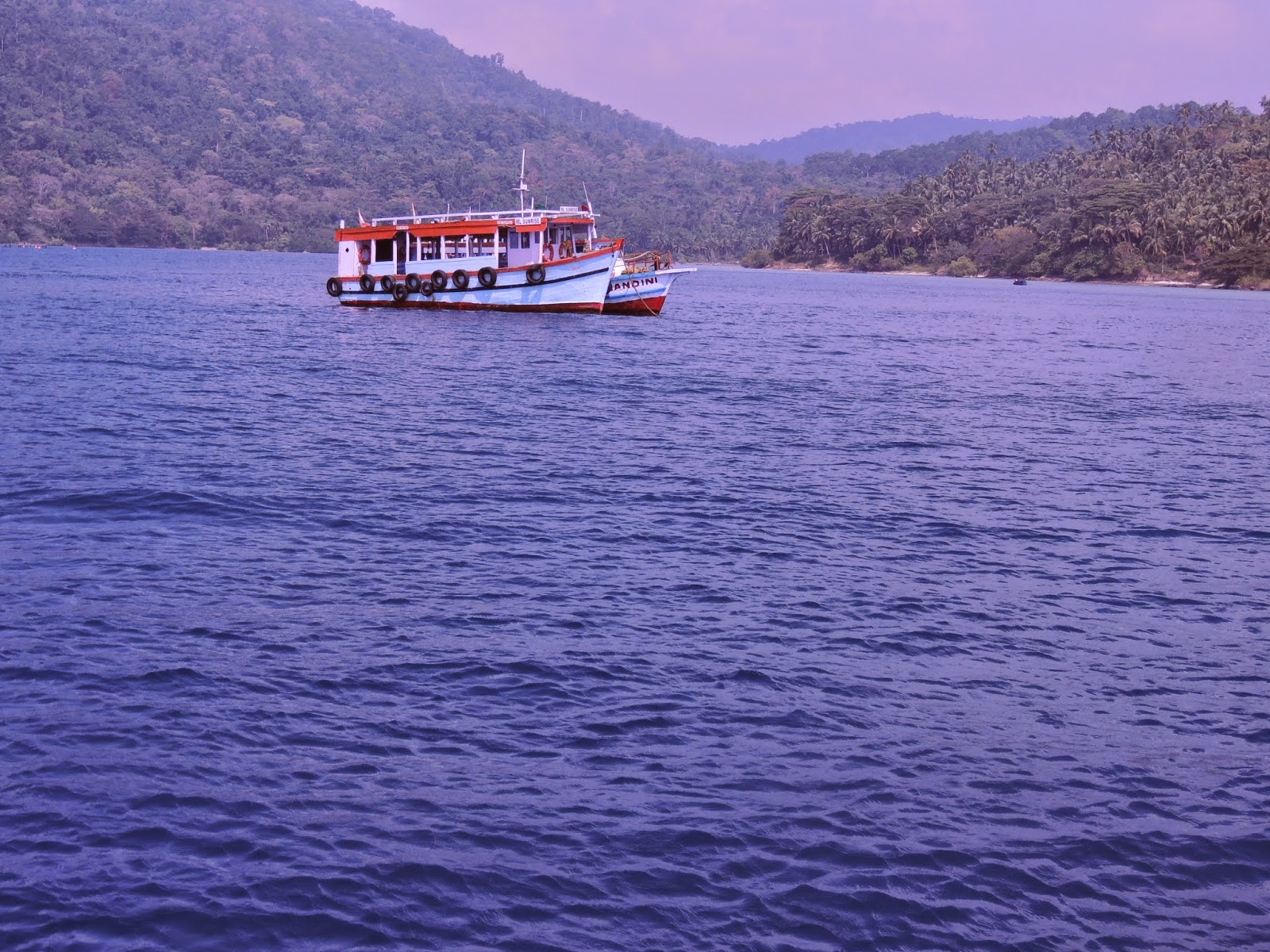 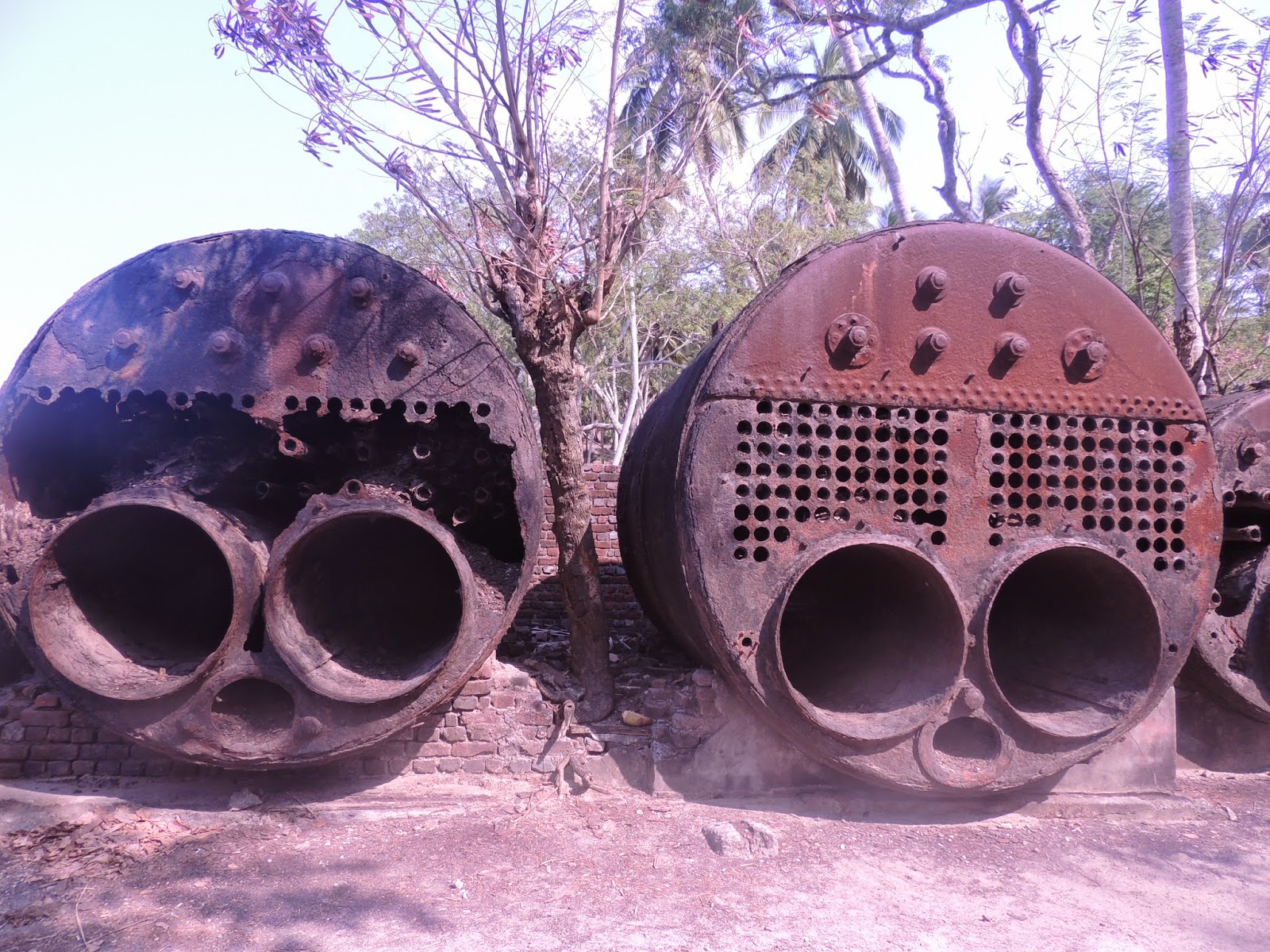 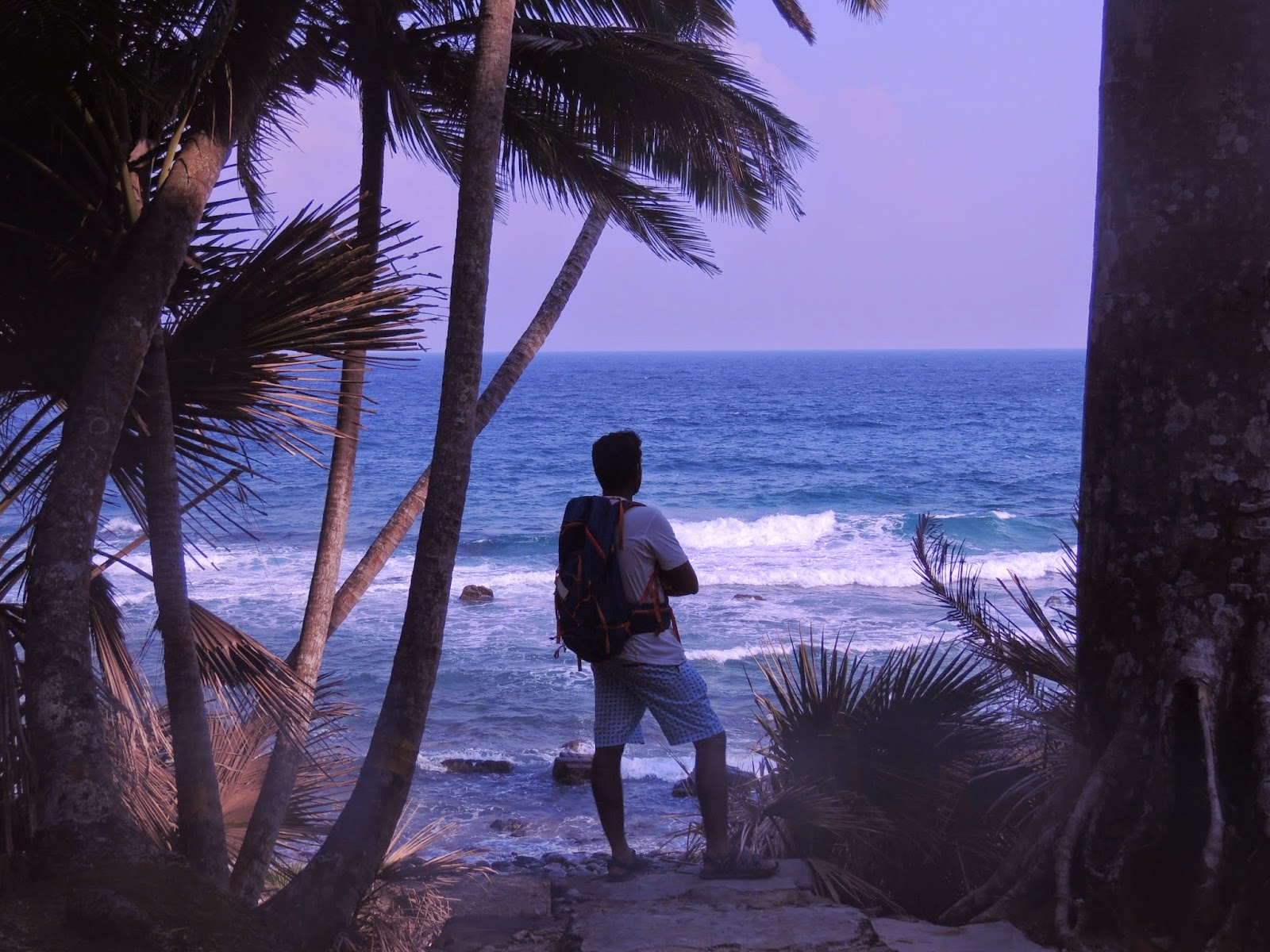 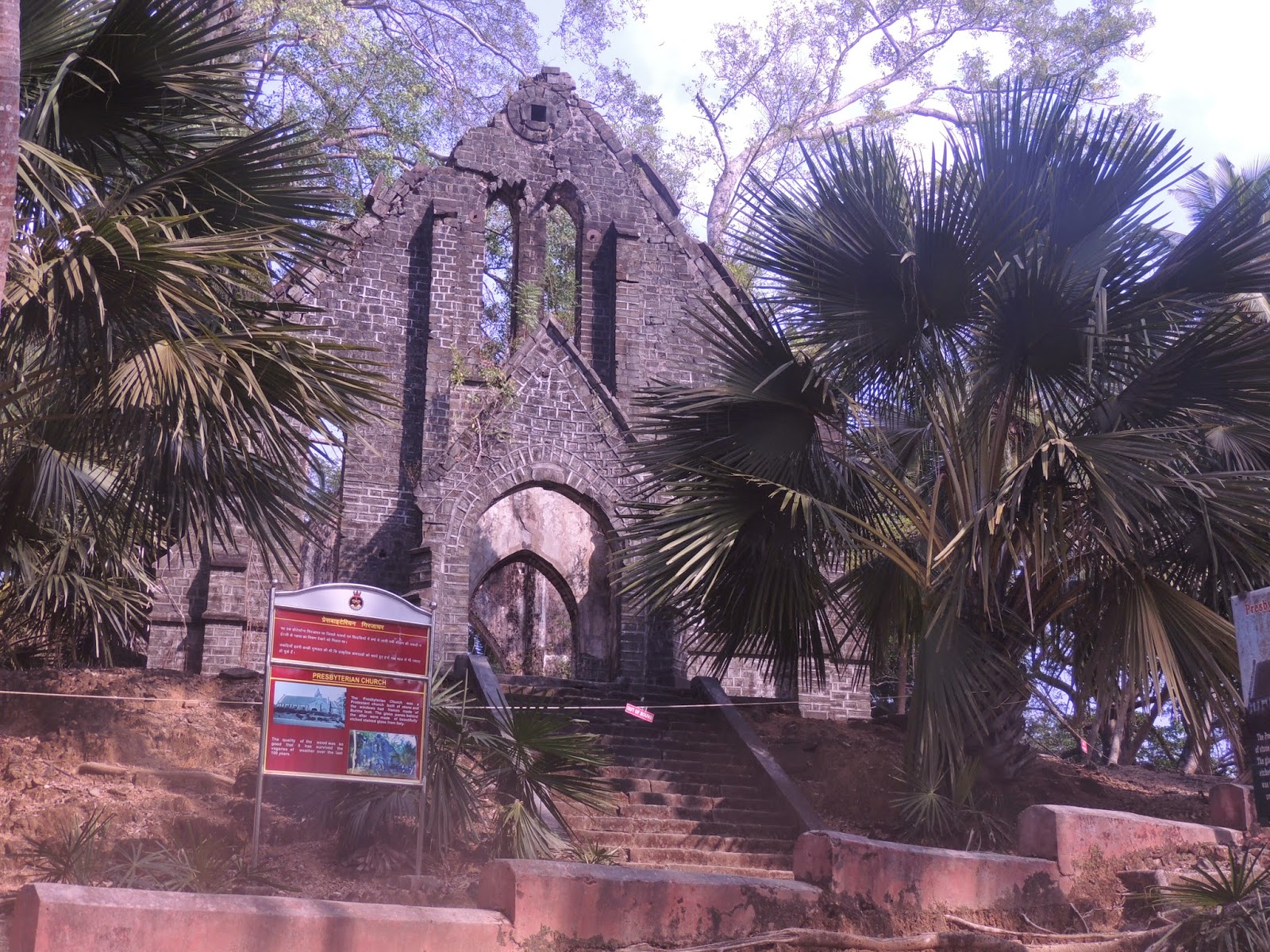 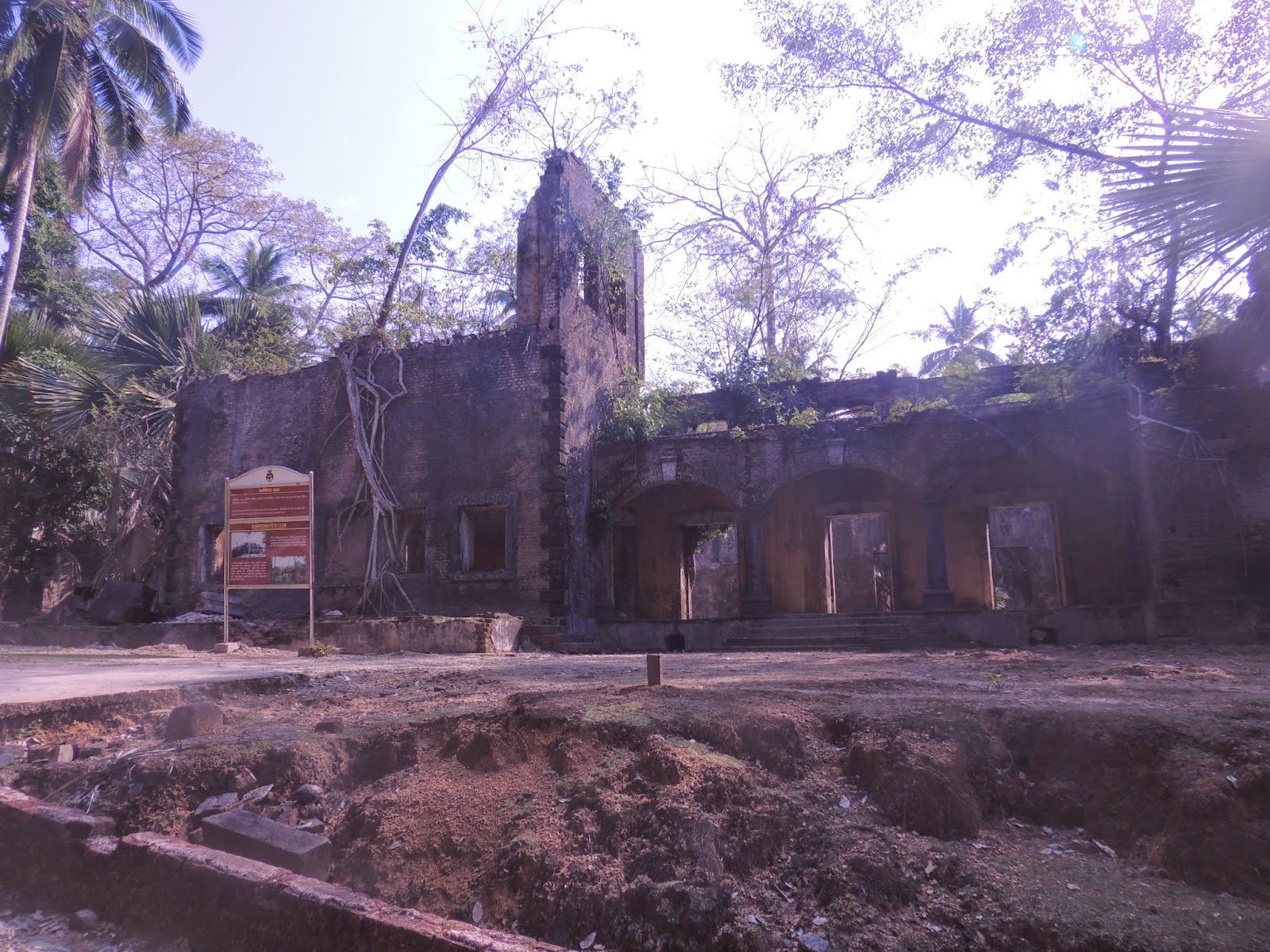 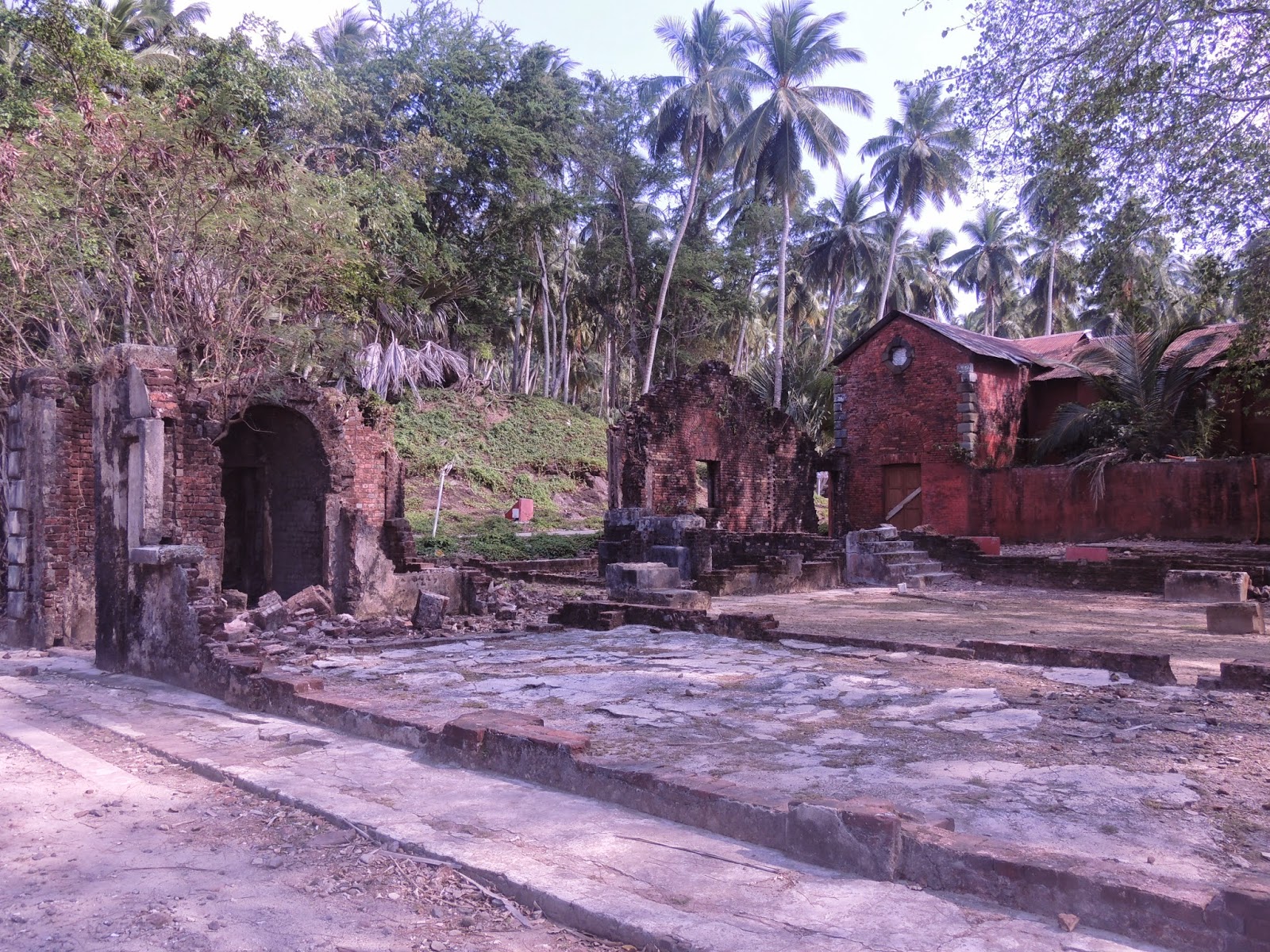 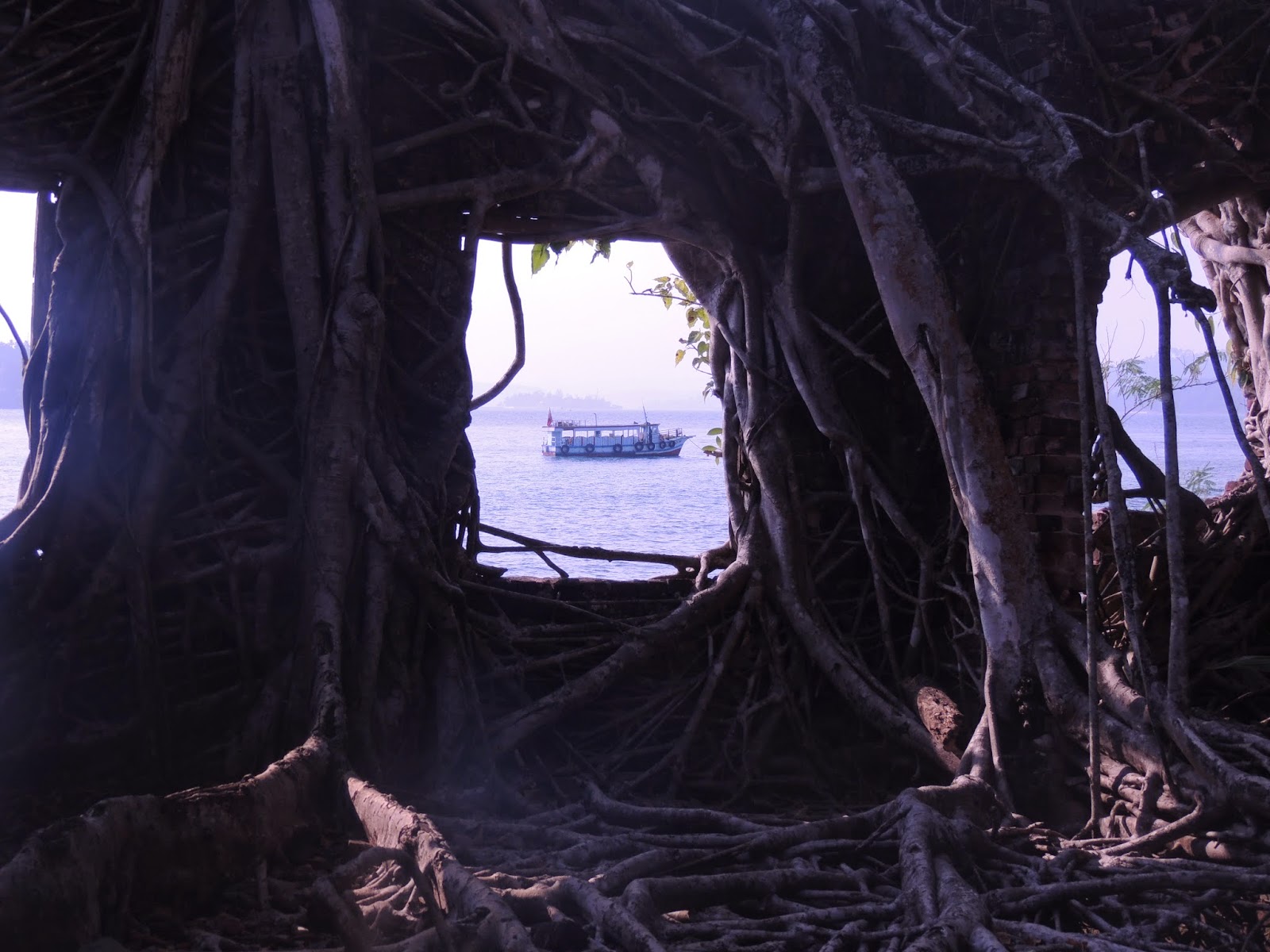 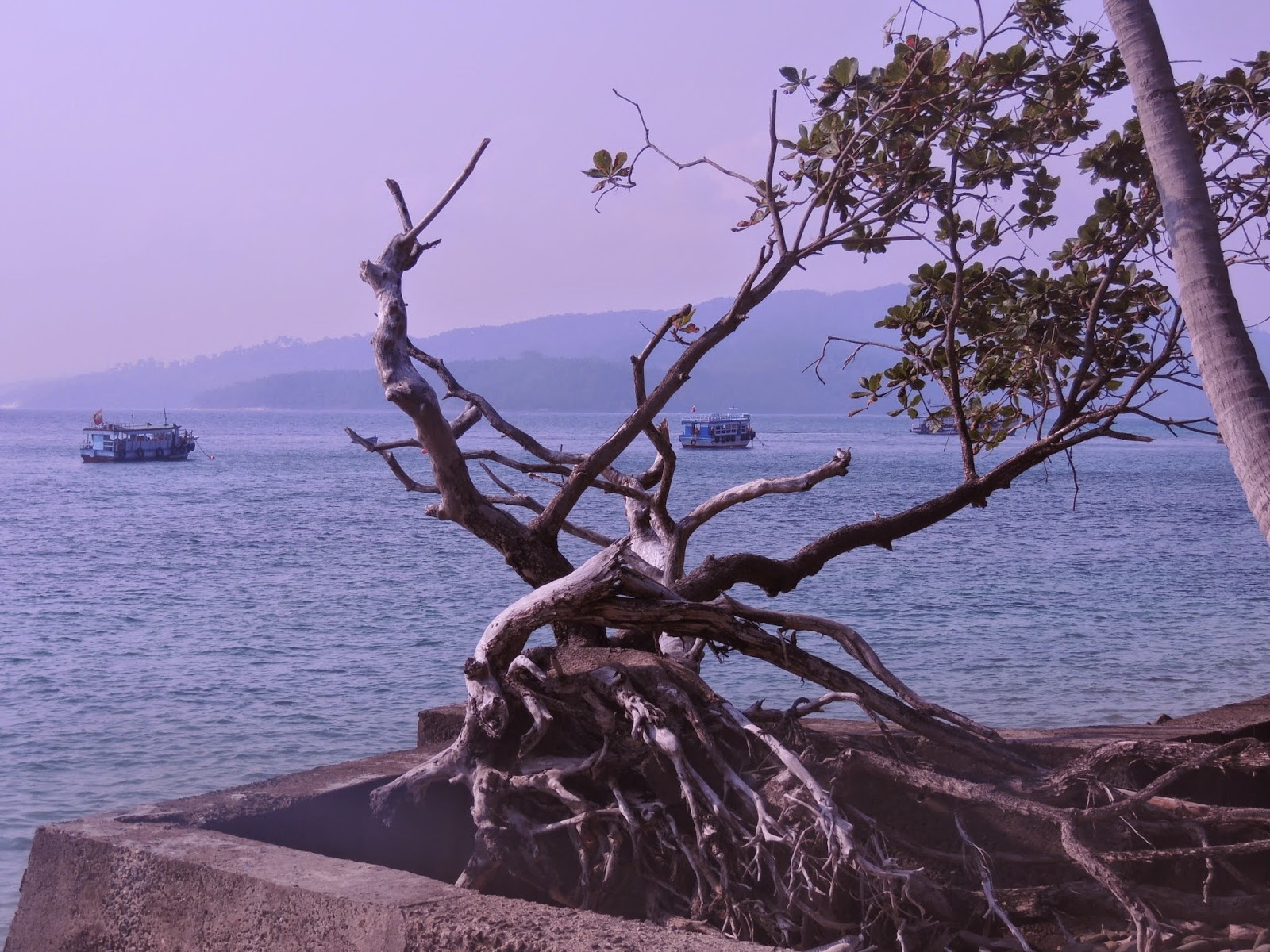 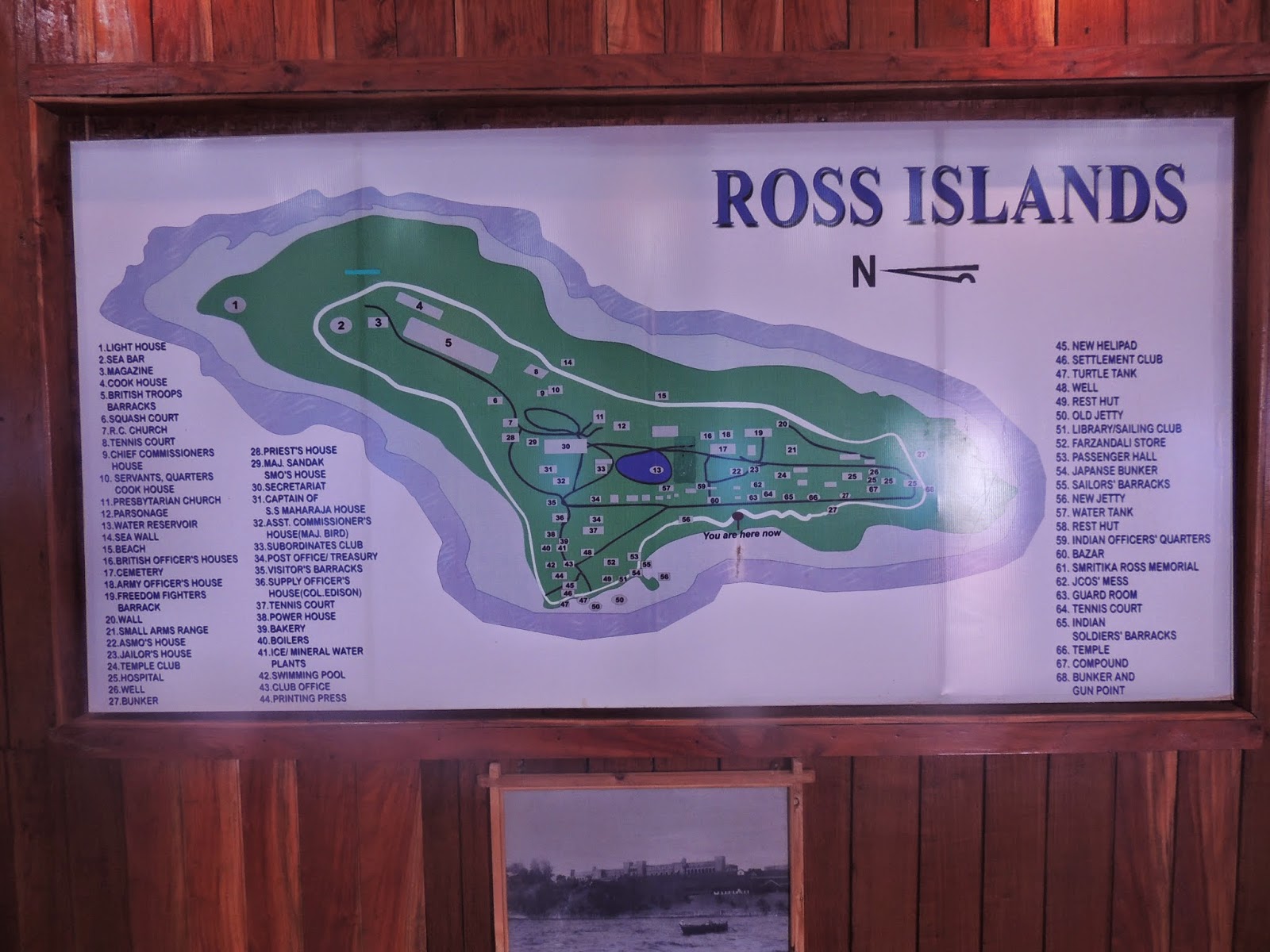