History:
Devanahalli was part of Gangawadi and later came under the rule of Rashatrakutas, Nolamba, Pallavas, Cholas, Hoysalas and the Vijayanagara rulers. During the time of Vijayanagra rule, Malla Baire constructed the initial mud fort in 1501 AD with the consent of Devaraya at Devanadoddi, the previous name of Devanahalli. In 1747 AD, the fort passed into the hands of the Wodeyars of Mysore under the command of Nanja Raja. It was conquered many times from the Marathas and later came under the control of Haider Ali and Tippu Sultan.The present fort was built of stone by Haidar Ali and Tipu Sultan,is spread over an area of 20 acres The roughly oval east oriented fortification veneered with dressed masonry has as many as 12 semi-circular bastions at regular intervals. A spacious battlement is provided towards the inner side of the fortification. The fort has entrances decorated with cut plasterwork at the east and west. The entrances are quite small, comfortable enough for the horses of yore. The bastions are provided with gun points built with lime and brick.

What to see inside fort:
1.The birthplace of Tippu Sultan, also known as Tiger of Mysore, is located near to the fort.The house in which Tippu and Hyder Ali lived also exists till date.The house of Dewan Purnaiah, a high-ranking official in Hyder Ali and Tippu Sultan’s court, is also located inside the fort.
2.A memorial with a small plaque stands south-west outside of the fort, stating that Tippu Sultan was born here in 1751, It is about six feet  tall with a pillared enclosure and square top and bears a stone tablet.
3.The small town inside the strong walls of Devanahalli fort has many temples. The Venugopalaswamy temple, which faces the main town road is one of the oldest among them.
4.A few yards away from the Venugopalaswamy temple is Siddalingeshwara temple. Next to this temple is a Raghavendraswamy Math.
5.Across the street is the another age old temple, Chandramouleshwara Temple. It has a spacious inner prakara is built in Vijayanagara style. The Garbhagriha has a shivalinga, and there are two cells on either sides with images of Ganapati and Parvati enshrined respectively.
6.On the left of the main road stands another temple dedicated to Anjaneya known as Sarovaranjaneya temple.

My Insight:
I have not gone inside any temple. It takes less than 1 hr to see all these, better to cover while returning from nandi hills. There is no timings for the fort entry, since there is a small town inside and there is no entry fees.Its not well maintained fort. 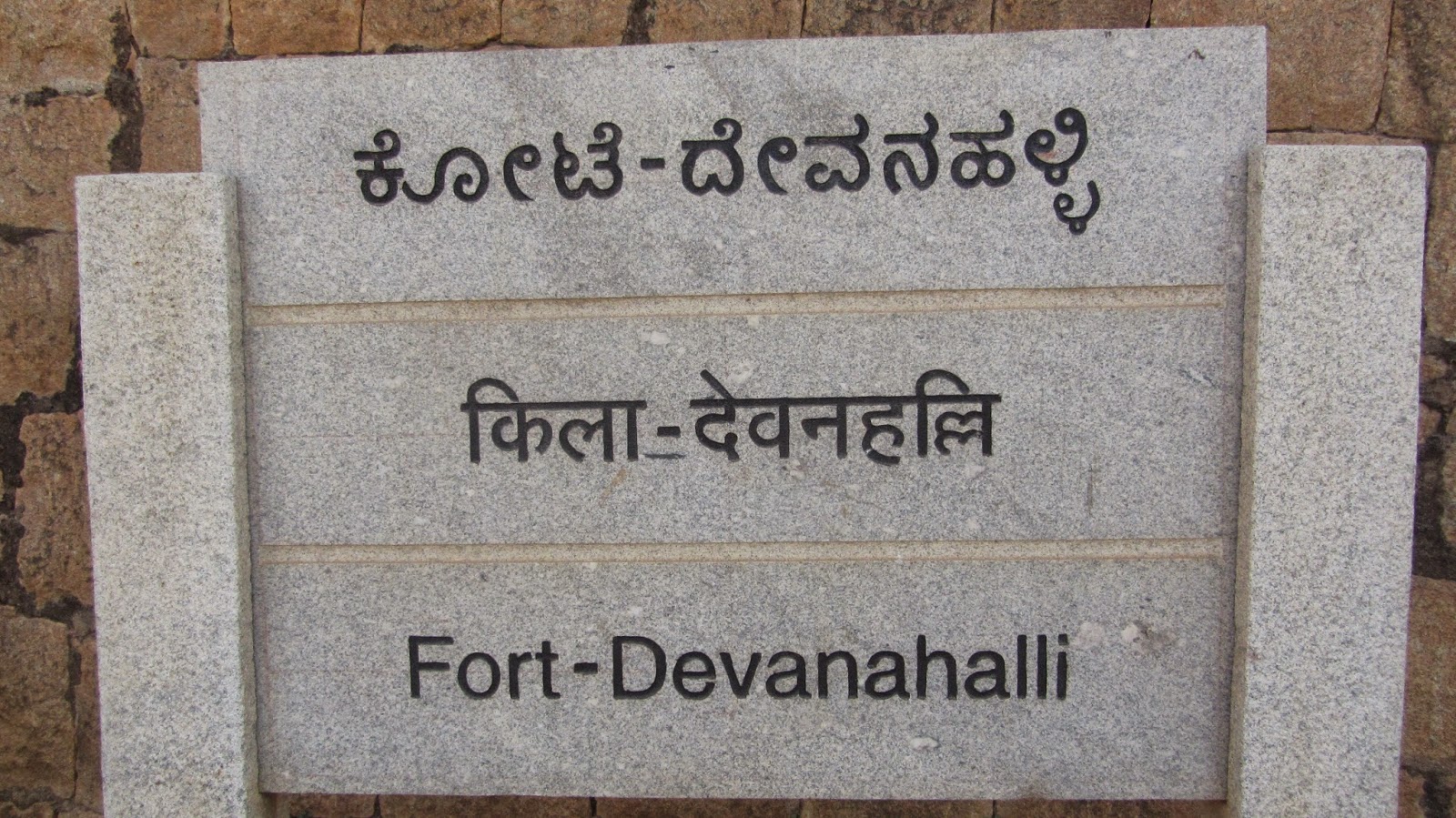 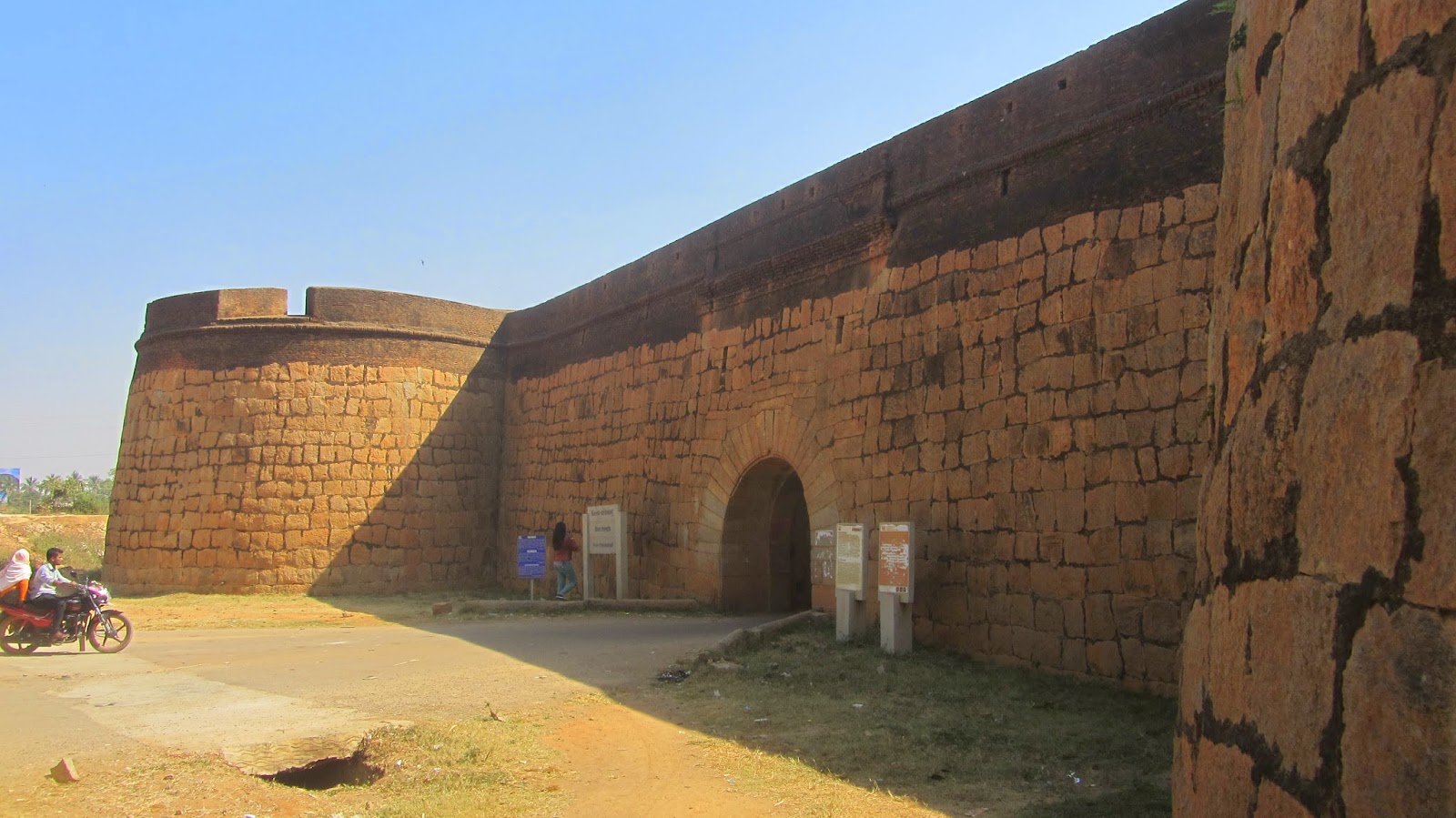 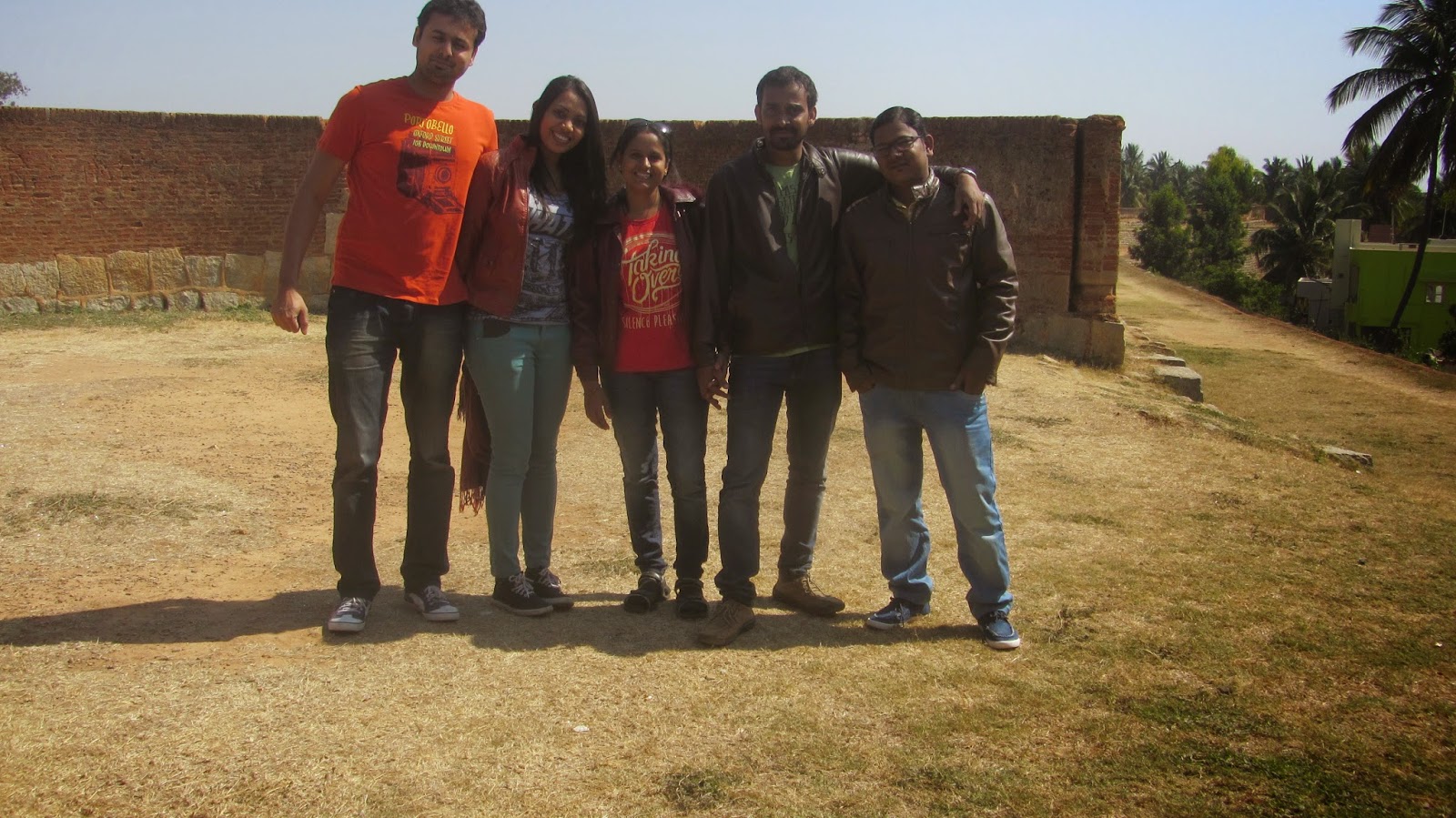 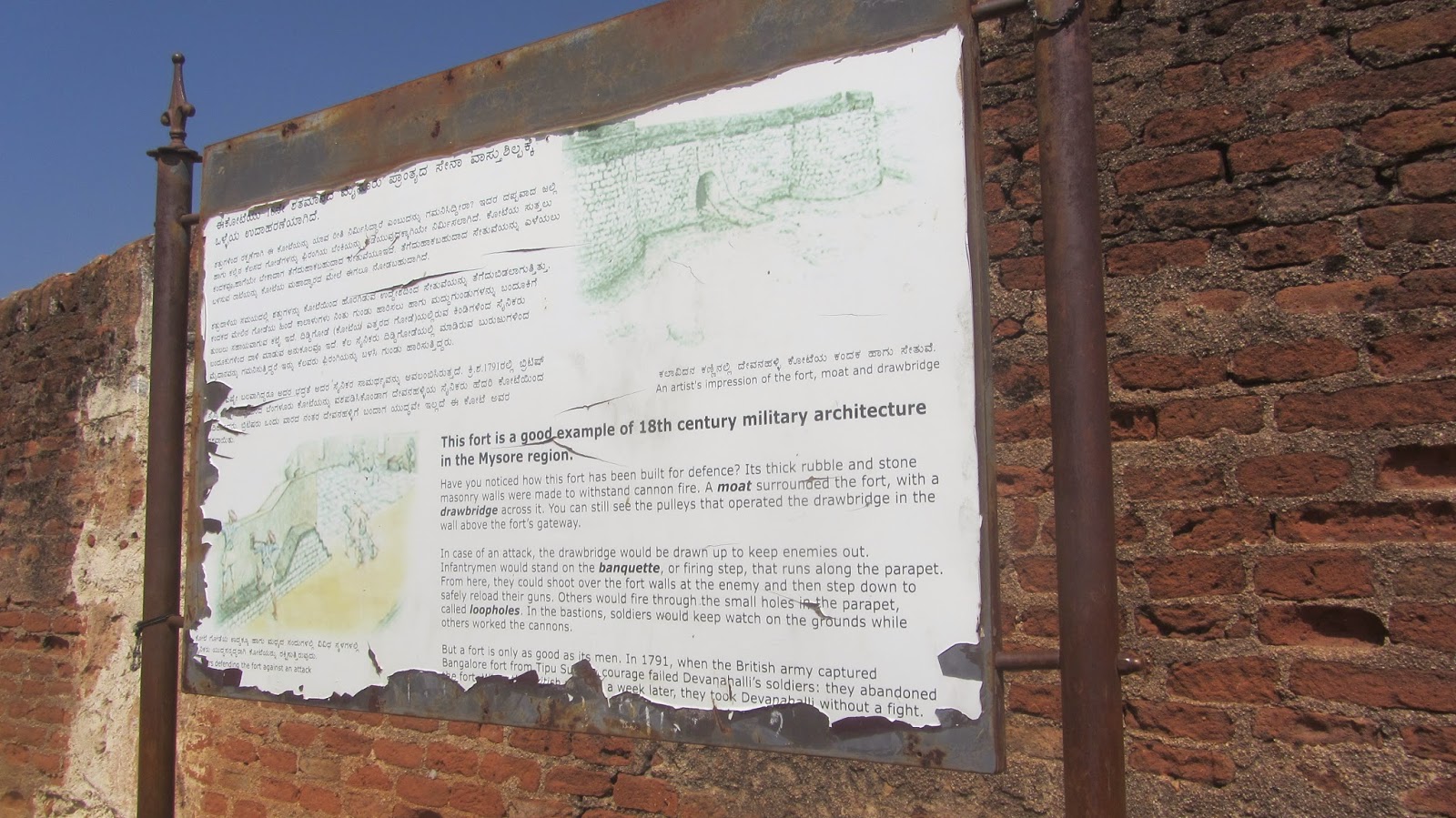 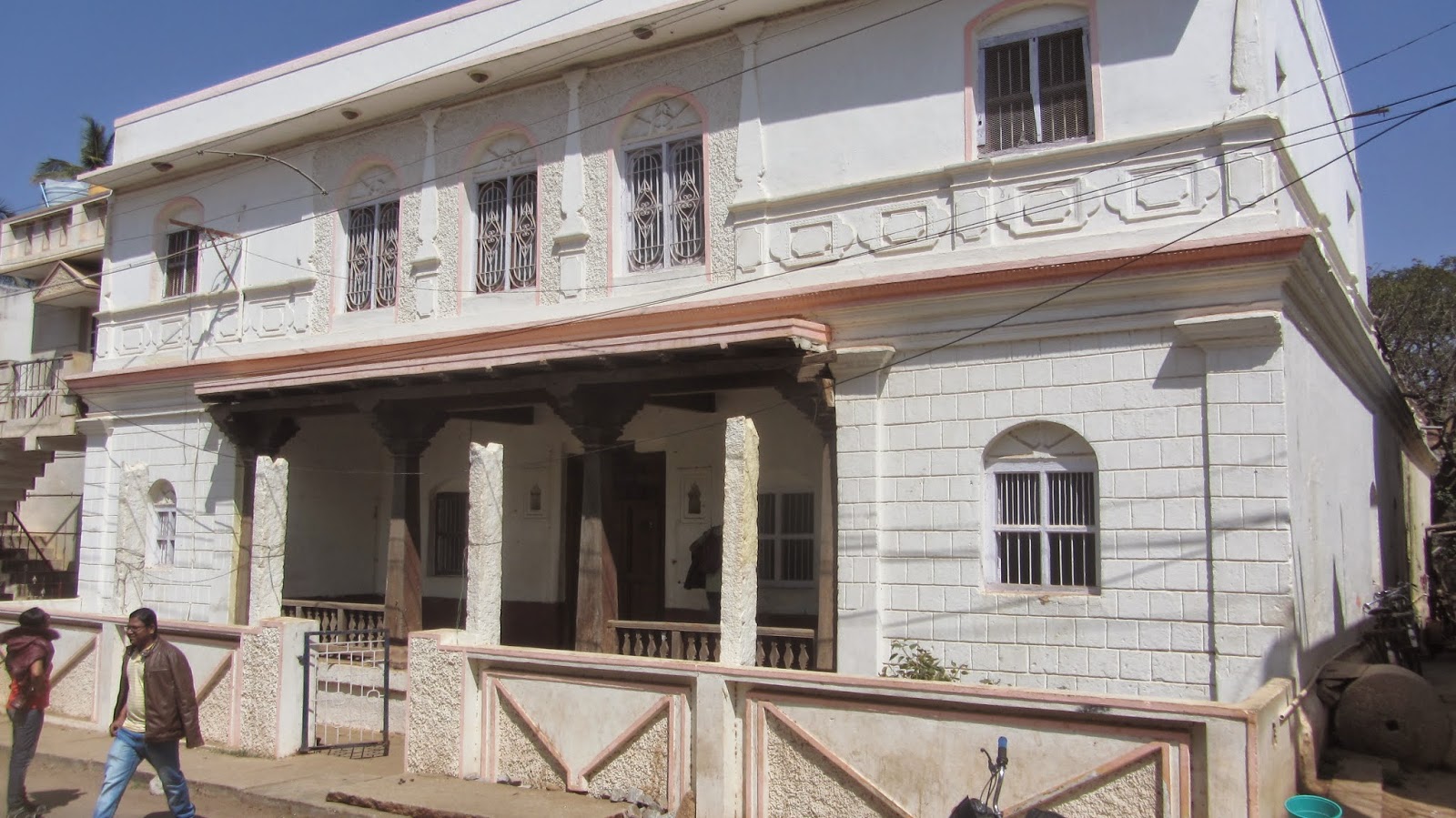 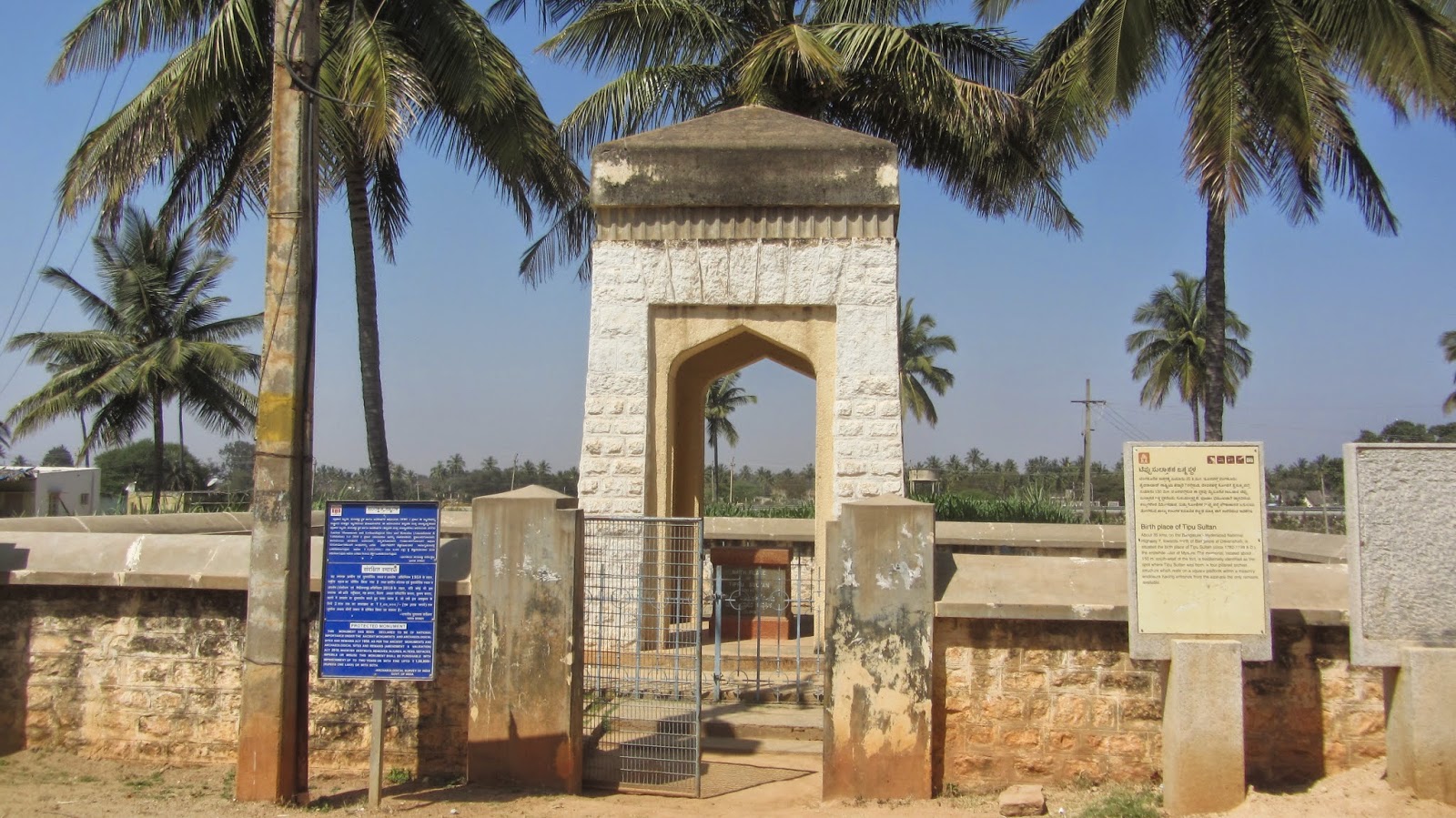