As the name itself state it has Four doors.The Chathurmukha Basadi is built in the form of a square mandapa or hall with a lofty doorway and pillared portico on each of its four sides and a pillared verandah. The roof is flat and is made of massive granite slabs. It has lifesize statues of three theerthankaras on each side. Itseems  It took 30 years to construct this temple. In all, there are 108 pillars inside and outside the temple.This place also came under the rule of Tippu Sultan, known as the Tiger of Mysore.Karkala houses important monuments of Karnataka and the history of these monuments that dates back to 1000 years. One such monument is Chathurmukha Basadi situated on the rocky hills in Karkala, Udupi district. This Basadi is one of the main attractions of Karkala.The temple is situated close to Ramasamudra, a scenic lake dedicated to Veera Bhairava’s son Ramanatha who died during his father’s time and the magnificent monolithic statue of Bahubali. You can get a fantastic view of Chathurmukha Basadi from the top of Bahubali Betta.


Kere Basadi is located in the middle of Anekere lake with the 1st Jain Tirthankar Lord Adinath as the main diety. It is also a Chaturmukha Basadi, i.e., it has idols and doors on all the four sides. Anekere features various birds, and you may love it if you are into bird watching and photographing birds. We saw a flock of birds over the lake during our visit. Alas, we aren't such experts in birds to tell you more about them ourselves. 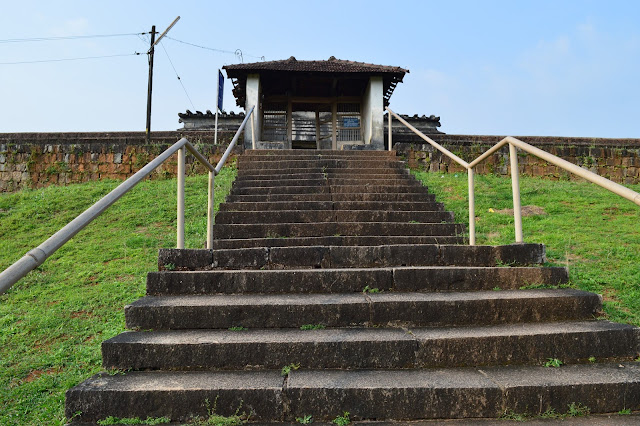 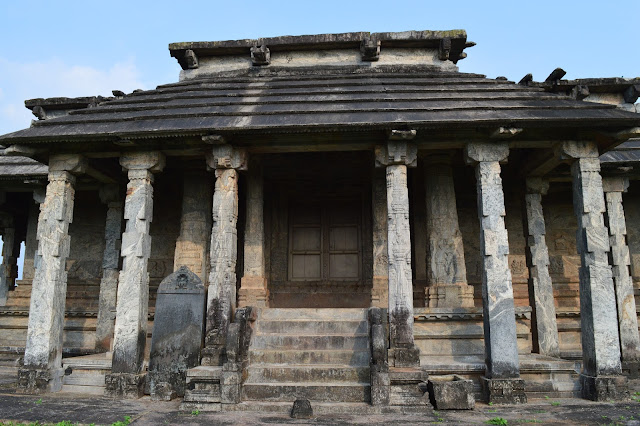 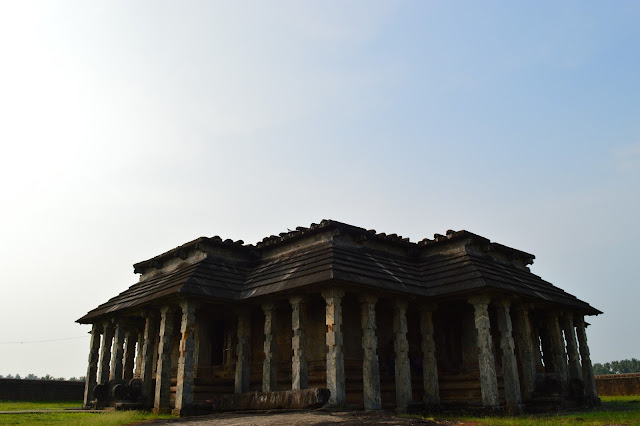 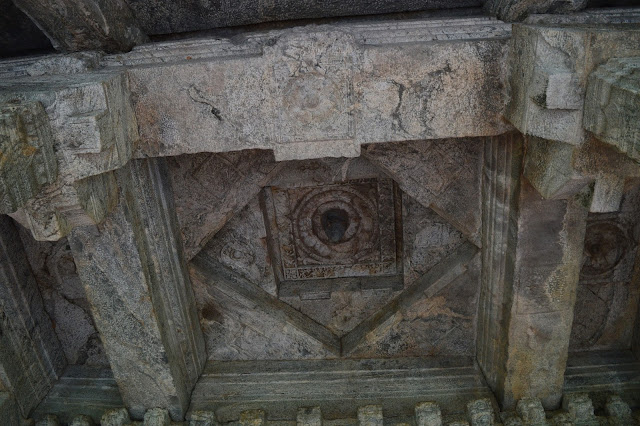 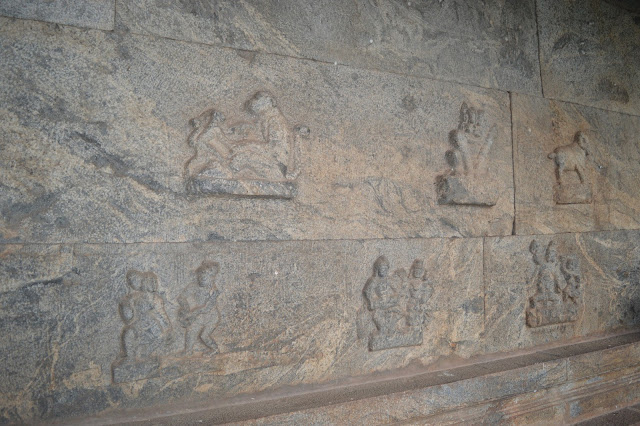 Ramasamudra lake is another lake in Karkala, said to be built by Veera Bhairava in the memory of his dead son Ramanatha.

How to Reach Karkala from Bangalore: Bus is the convenient option. Lots of private and Government buses available.