Yercaud is as charming and beautiful as the Hill stations on the Eastern Ghats and trekking here can be a standout amongst the most pleasurable experiences.Yercaud is a slope station in Salem District, in Tamil Nadu, India. It is situated in the Shevaroys range of hills in the Eastern Ghats; the Yercaud hill range is known as the Shevaroy Hills. It is located at a height of 1515 meters (4970 ft) above ocean level, and the most astounding point in Yercaud is the Servarayan sanctuary, at 5,326 feet (1,623 m). It is so named inferable from the wealth of trees arranged as a backwoods close to the lake, the name connoting Lake Forest. As a mainstream traveler destination, Yercaud is additionally called as Jewel of the South. Yercaud is joined with the city of Salem, Tamil Nadu through a Highway of 28 km.Must say its a "Budget traveller's Paradise".

Yercaud Lake: a pool surrounded by gardens and well-wooded trees.

Lady's Seat: Tourists can have a panoramic view of the plains below through the telescope mounted at the Lady's seat.

The Servaroyan Temple: Situated atop Servaroyan hill, the annual festival of Lord Servaroyan is celebrated in May every year. The temple is a narrow and dark cave having the God Servarayan and the Goddess Kaveri inside, which are believed as the deities of the Shevaroy Hills and Cauvery River.
Bear’s Cave: Situated near the Norton’s Bungalow, Bear’s Cave is considered as one of the abodes of Lord Murugan.

Green House: The greenhouse cultivates many varieties of flowers and spices.

Pagoda Point: It is lined with stone of pagodas and offers a breathtaking views of eastern ghats. 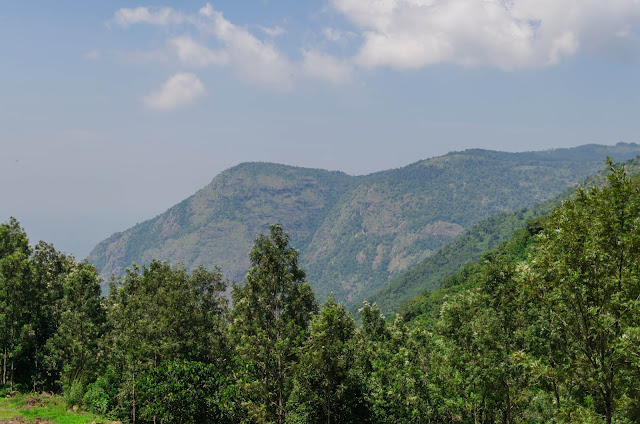 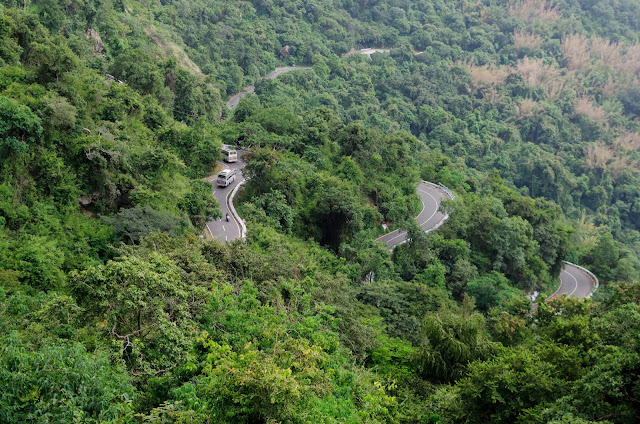 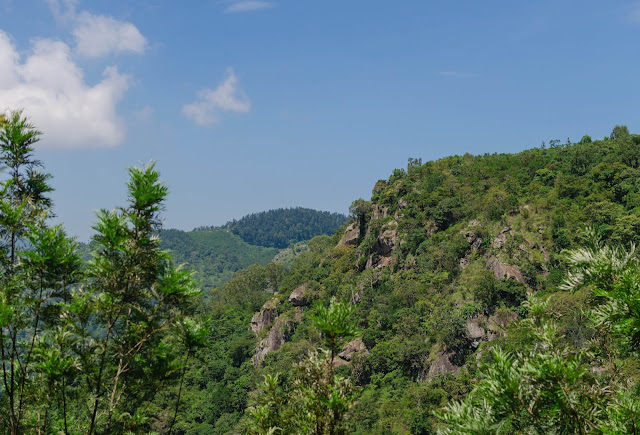 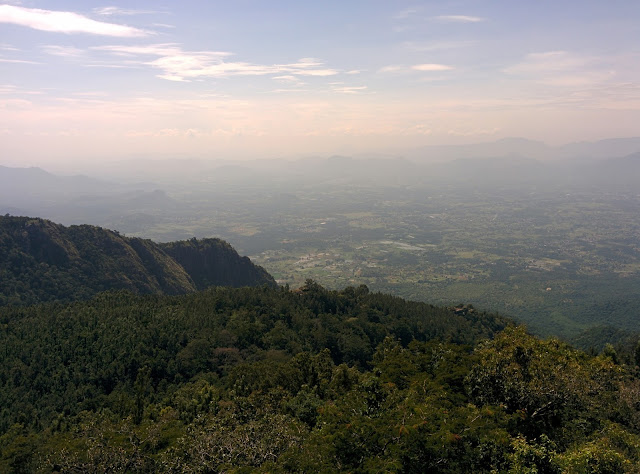 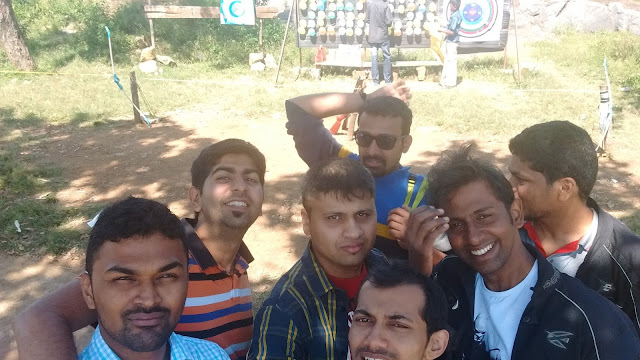 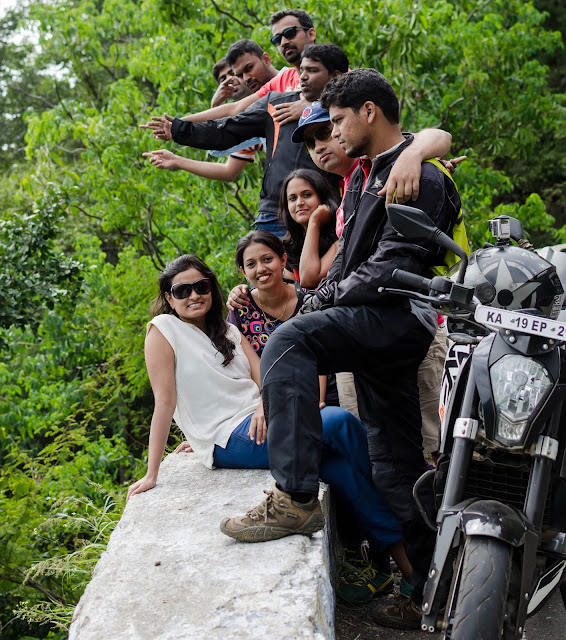 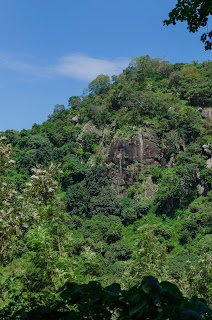 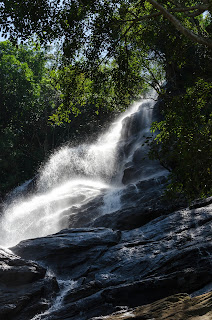 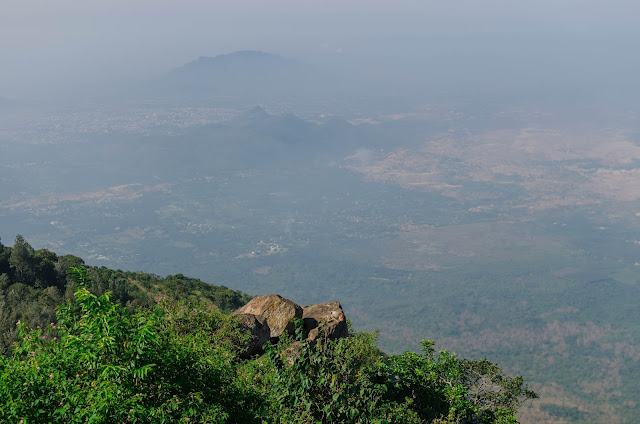 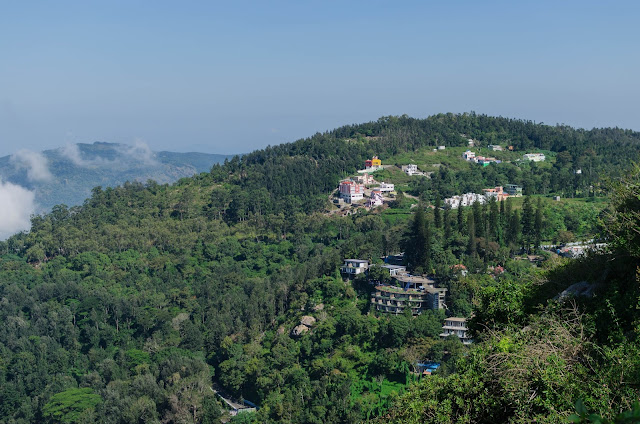 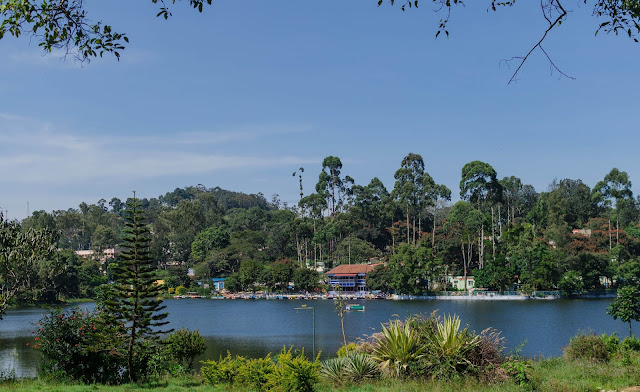