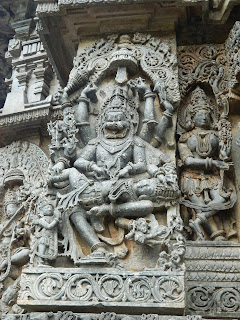 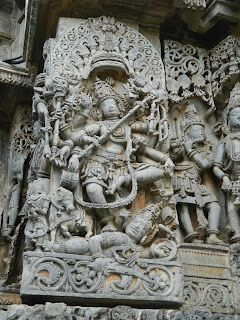 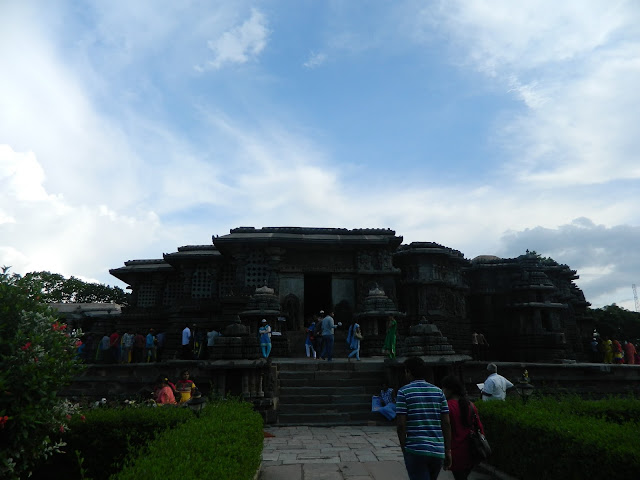 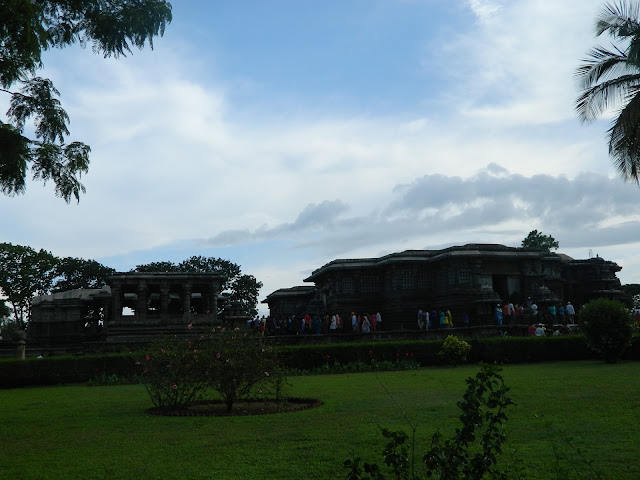 Halebeedu, when translated in Kannada means old habitat. This was named as Dwarasamudra in the seasons of Hoysala Dynasty and turned into an 'old town' after attack from Muslim Rulers of the north. Likewise with the greater part of the noteworthy temples, this temple additionally has seen a few harms. The divinity of the temple is Shiva for the sake of Hoysaleshwara. who is worshipped in the temple’s two shrines even now. 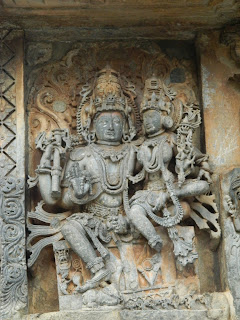 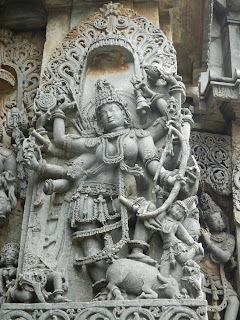 The carvings seen around the temple are astounding. Every last bit of the divider is loaded with workmanship and the thoughtfulness regarding subtle elements in every carving are astonishing. Traveler can see numerous temples like Hoysaleswara, Shantaleshwara and Kedareshwara which had been worked by Ketamala and committed to Vishnuvardhana, leader of Hoysala Empire. The sanctuaries are named after the Vishnuvardhana Hoysala and his wife, Queen Shantala. Halebeedu has constrained
accomodation choices. There is one and only state tourism lodging and few lodges which is not meant for family, which only gives fundamental offices. Travelers want to stay in Hassan, where one can discover mid-reach and lavish lodgings. 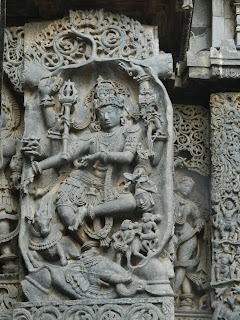 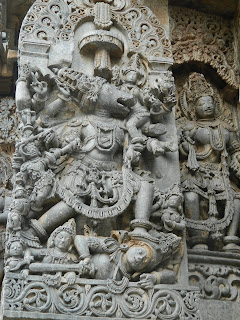 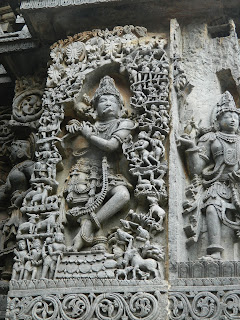 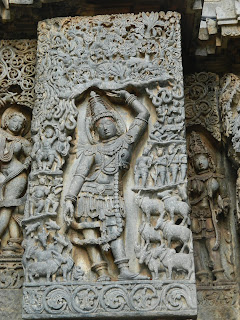